ASHLAND, Pa. — A borough in Schuylkill County received a state grant to help fix up the main drag and make a busy intersection safer. “It’s te... 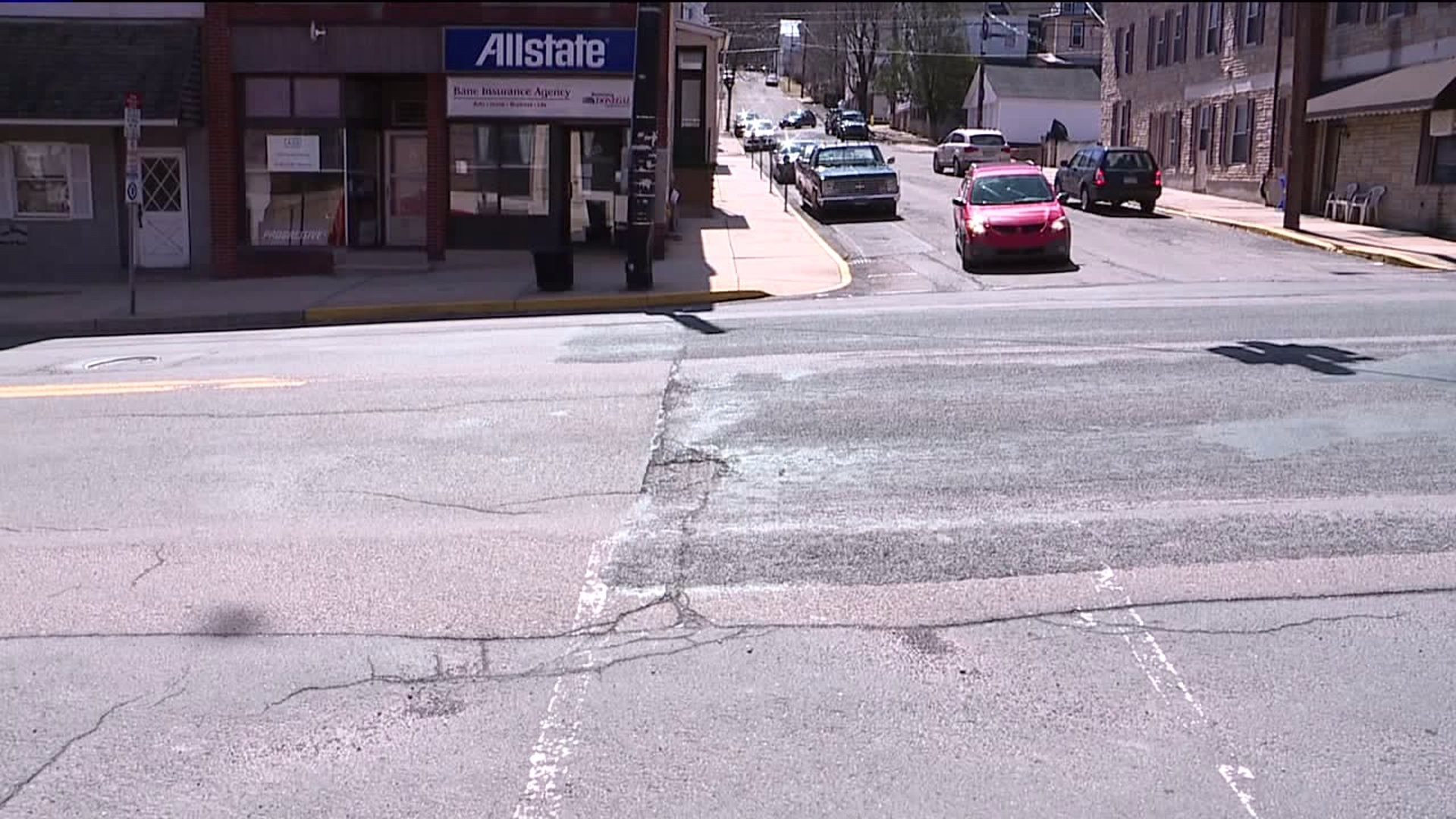 ASHLAND, Pa. -- A borough in Schuylkill County received a state grant to help fix up the main drag and make a busy intersection safer.

"It's terrible. These cars fly up and down this highway and even if you go with the green light, some of them don't care. They'll just hit the gas and try to hit you. It's dangerous. It really is."

That's what Sharon Eickhoff had to say about the intersection of Centre and Ninth Streets in Ashland.

Luckily for her and others living at the senior high-rise, improvements to the safety of the intersection will be made thanks to a state grant.

Ashland will receive $500,000 thanks to the Commonwealth Financing Authority's multimodal transportation fund program. As part of that, a new traffic light with pedestrian controls will be installed at the intersection.

"I think it would be the greatest thing ever because there's a lot of elderly here, too. I pity anybody trying to cross that highway the way it is right now. It would be a big help. It really would," Eickhoff said.

There's a second major component to the project in addition to the crosswalk. Deteriorated sidewalks between Sixth and Ninth Streets will be fixed up. Handicap ramps will also be installed.

There is no word from the borough on when this project will begin.