SCHUYLKILL COUNTY — Never before has a president utilized social media, particularly Twitter, the way President Trump has. Even some supporters have criti... 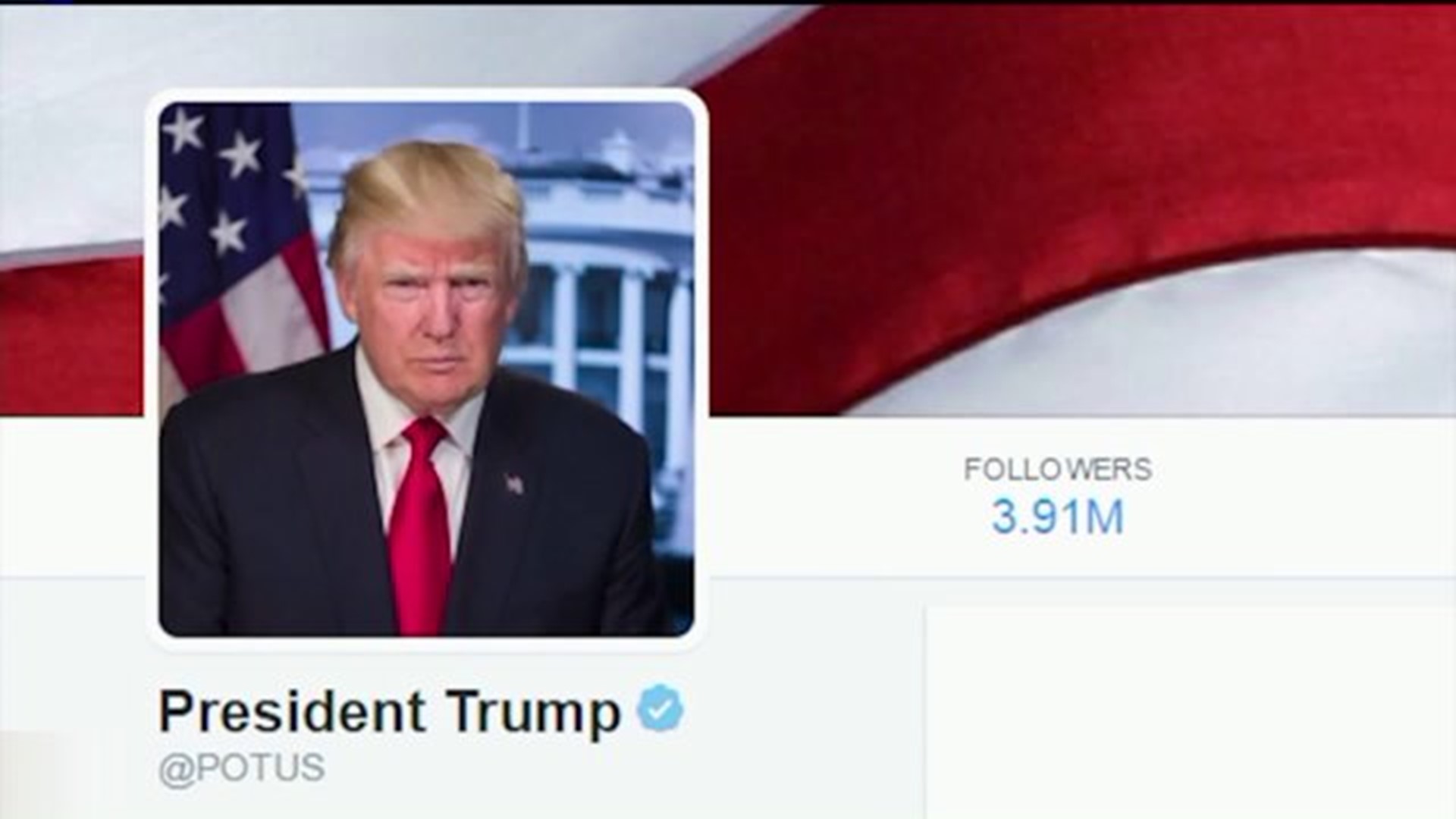 SCHUYLKILL COUNTY -- Never before has a president utilized social media, particularly Twitter, the way President Trump has. Even some supporters have criticized the president for his constant tweeting.

There have been a handful of polls done on the president's use of Twitter. They found that a majority of Americans across the country believe President Trump's use of Twitter is "a bad thing" or "too much."

But if you go to a place like Schuylkill County, most of the people there have a very different opinion.

There isn't a day that goes by that President Donald Trump isn't on Twitter.

On Tuesday, he tweeted out this a tease for the Supreme Court announcement.

I have made my decision on who I will nominate for The United States Supreme Court. It will be announced live on Tuesday at 8:00 P.M. (W.H.)

It's several tweets like this a day along with tweets of him lashing out at his critics that have many people worried -- but not the people who voted for him.

In Schuylkill County, a county that voted heavily in favor of Trump on Election Day, people defend the president's choice to communicate through Twitter.

"If everyone wasn't on Twitter, they wouldn't know if he was using it. Maybe they just don't want to hear what he has to say," said Harry Hosler of Saint Clair.

"Maybe he feels that is the only way he can communicate better," said Smith.

During his inauguration speech, the president said tweeting would be his way to bypass the media to get information out.

"I think he is using it too much," said George Reed of New Philadelphia, who did not vote for Donald Trump.

He worries that if you only read the president's tweets and bypass the media, you also bypass the fact-checking process.

"Certain things that the president does should be kept to himself, or within his council and stuff. I think he is a little bit out of balance on it."