The $40 shirts have, "f school, softball, cheer, everything" in reference to the student's profanity-laden rant. 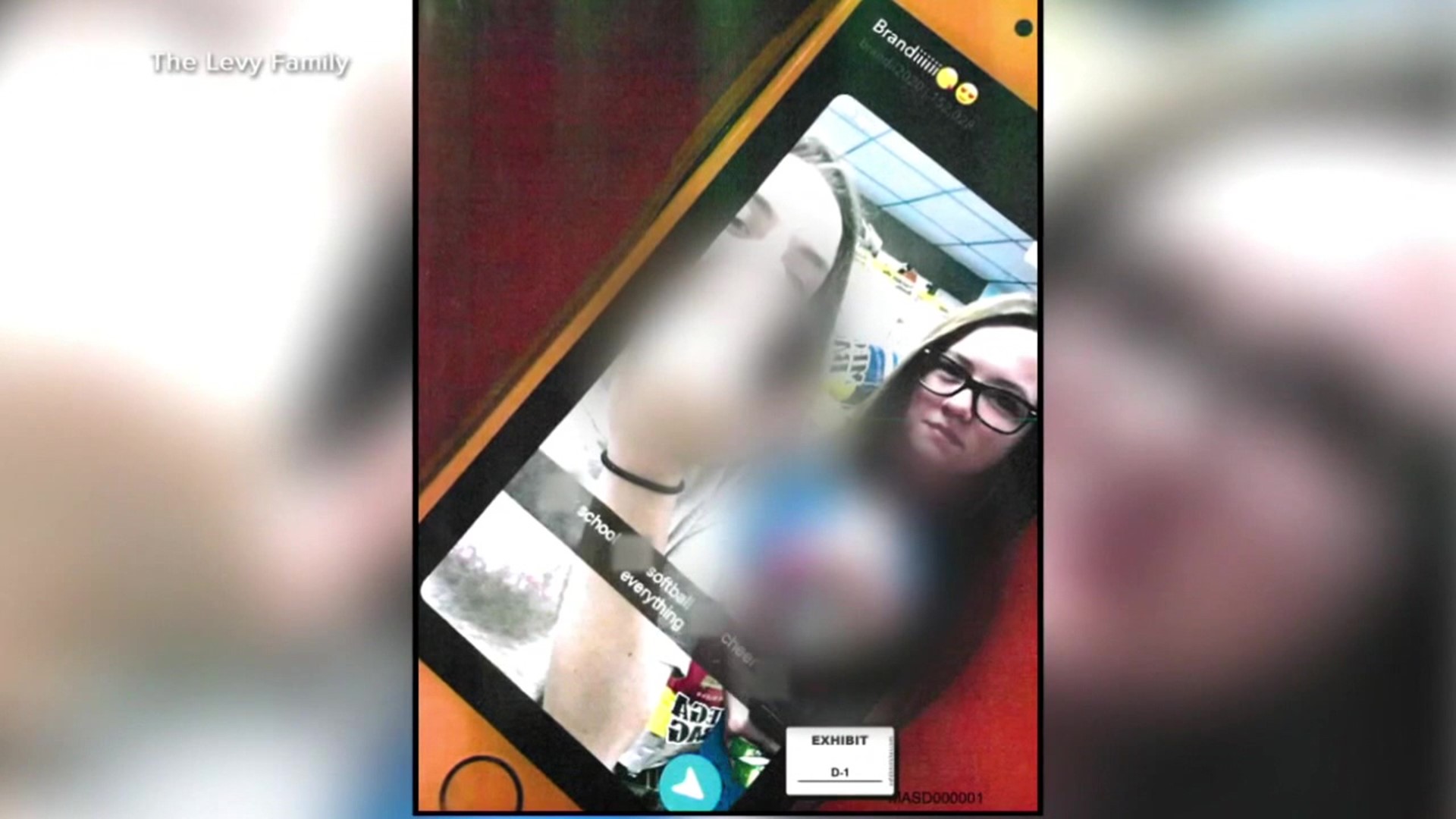 Now, the ACLU is capitalizing off that historic victory.

The organization is selling T-shirts bearing the words of Levy's infamous Snapchat rant, profanity and all.

The same rant that got levy suspended from the cheerleading squad and led to the case before the high court.

The T-shirts are $40 and the ACLU says they're almost all sold out.