POTTSVILLE, Pa. — An SPCA in Schuylkill County says it’s seen an increase in animal abuse and neglect cases, including one where a dog had to have i... 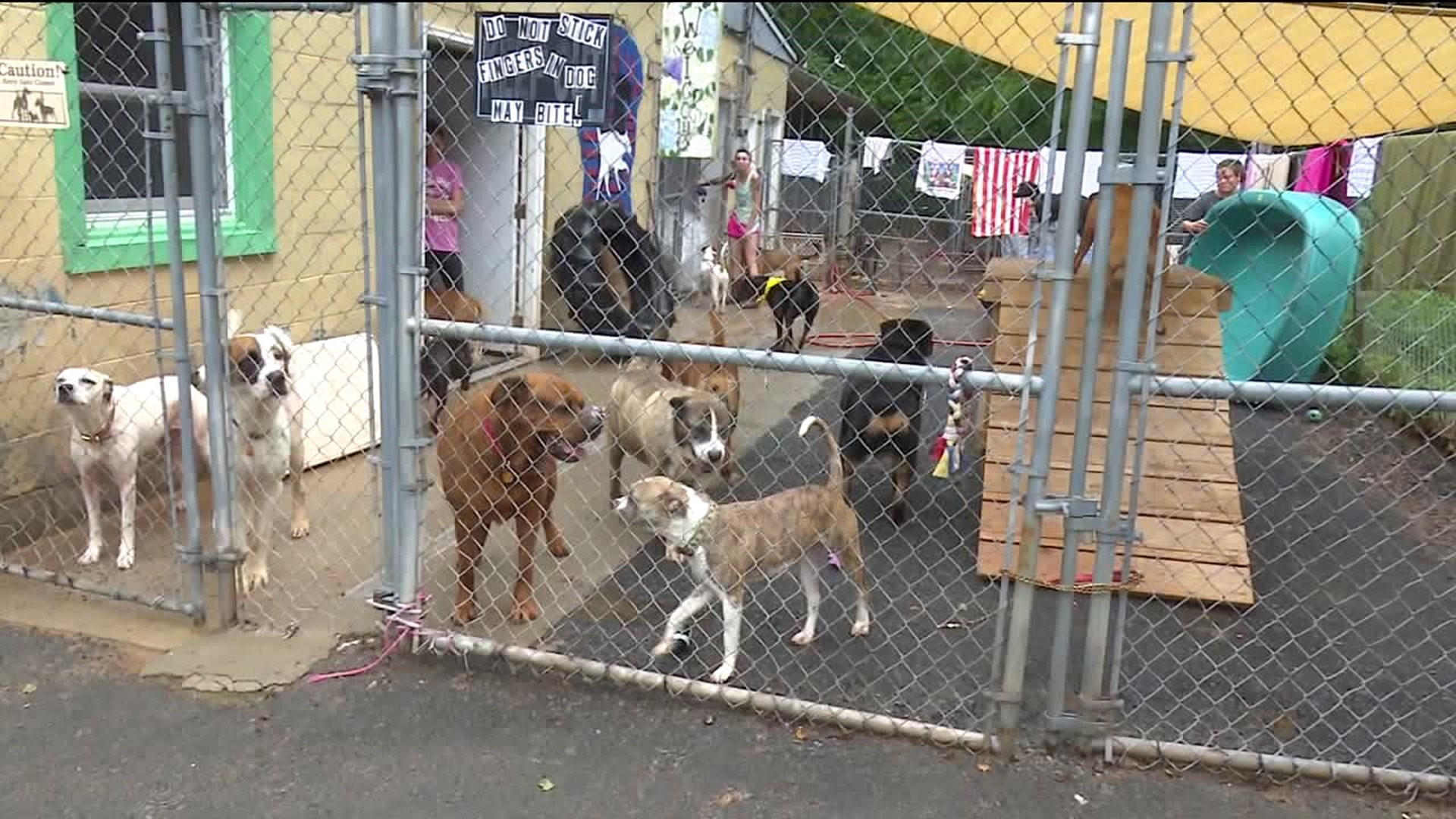 POTTSVILLE, Pa. -- An SPCA in Schuylkill County says it's seen an increase in animal abuse and neglect cases, including one where a dog had to have its leg amputated earlier this week.

The Pottsville Lion's Club is collecting donations for the Hillside SPCA.

Workers at the animal shelter say these donations will go a long way in helping out the pets who need it.

At first glance, Lulu looks like your average pup, but she had to have her leg amputated earlier this week.

Hillside SPCA volunteer Dana Smith-Mansell removed Lulu, another dog, and seven puppies from a home in Pottsville earlier this week.

SPCA workers say they've seen an increase in cases like this one. They say spent nearly $10,000 in the last month on surgeries for abused animals and that's why they say donations are extremely important.

The Pottsville Lion's Club started a donation drive to help out the shelter. They've placed boxes at several local businesses where people can drop off their donations.

One of those boxes is at Sasha's Canine Bakery, just outside the city.

"Both SPCAs in the area are always looking for help, so I'm more than willing to help," said owner Pattie Lanz.

The SPCA needs donations of things like bleach, towels, food, quilts, as well as money.

"We're so grateful to them because they reached out to the shelter, number one, and what they're doing within the community to, you know, get items for the shelter is absolutely wonderful. We need in order to stay functioning and here and helping animals like Lulu and, you know, and the other animals that have come through here," Smith-Mansell said.

Lulu will stay at the SPCA until she is adopted.

Pottsville police say they are still investigating the incident.

To donate to the SPCA, you can do so at: Miss Doolittles, Sasha's Canine Bakery, Fish and Beyond Pet Center and Hadesty's Ace Hardware in Pottsville.