A Personal Battle Against Addiction

TAMAQUA, Pa. — Alexandria Sienkiewicz grew up like many children in Tamaqua. “My daughter was always bright and cheery. She always tried to help peo... 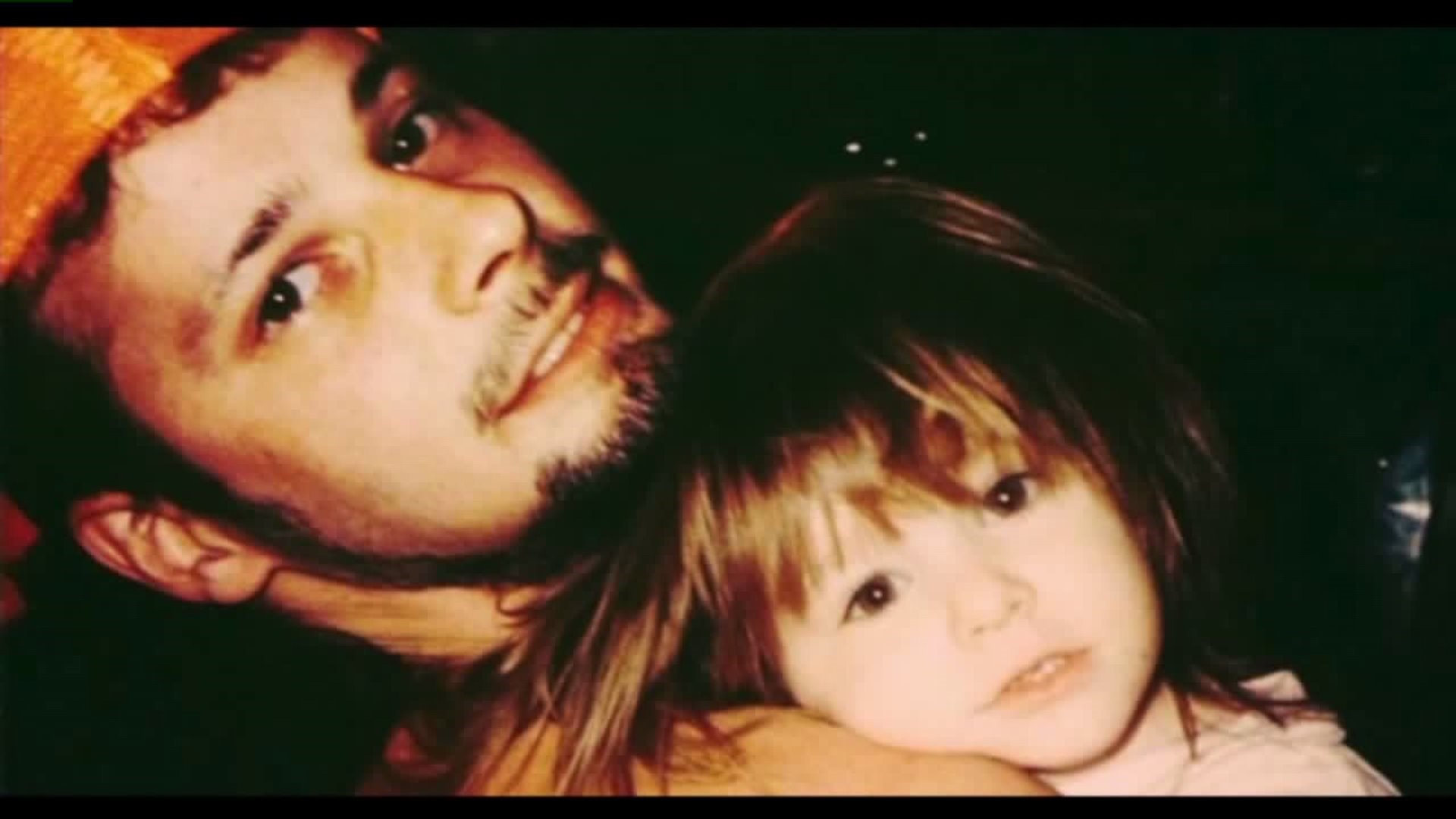 TAMAQUA, Pa. -- Alexandria Sienkiewicz grew up like many children in Tamaqua.

But Alexandria's life ended in a way her parents Tammy and John could not imagine.

Alexandria died from a fentanyl overdose at the age of 23.

A little over a month after their daughter's death, John and Tammy Sienkiewicz decided to help others struggling with addiction. They started an organization called Safer Streets for Tamaqua's Little Feet.

Over the last two years, the couple--with the help of a friend--has put their own time and money into educating people of all ages about drug abuse and addiction. They also help recovering addicts get into rehab.

"We were the first in the area to be open and honest about our daughter's death. It prompted more people to start doing the same," Sienkiewicz explained.

Since Safer Streets started its founders have teamed up with other organizations to help them meet their goal of not only making Tamaqua safer but all of Schuylkill County.

One of the people helping the Sienkiewiczs is the founder of The Skook Recovers, Travis Snyder. Snyder, a recovering addict, also works with the community to break the stigma associated with addiction.

"We've seen a lot of negativity surrounding substance use disorders and addictions in our community. As a person in recovery, I was disheartened by it all," said Snyder.

Snyder and Safer Streets often speak at events together.

It doesn't stop there. An organization called Step Up Tamaqua formed around the same time as Safer Streets. That led to Raiders Step Up, an initiative at Tamaqua High School to deter students from using drugs by setting good examples for them and giving them free and fun activities to do after school.

"I have family who are drug addicts and are recovering, so I figured if I joined, I'd be able to speak out to others," said Shelly Valentine, a member of Raiders Step Up.

"It's really amazing to us that a lot more people are getting involved. Everybody at first was trying to do their own thing, and it almost seemed like there was a battle. There wasn't. Everybody was just desperate to find solutions," John Sienkiewicz said.

So what impact have these organization's had on the fight against drugs in Schuylkill County?

That comes as no surprise to the Sienkiewiczs. They know there is a long road ahead. Since starting the organization, John has quit his job to become a certified recovery specialist.

"I understand the stigma with addiction isn't going to be broken overnight, but we've been going through this for a long time now. It's time we stop treating people like they're just throwaways."

They hope Safer Streets and all the other organizations that have formed in the County will save lives.

Safer Streets will hold its third annual "Out of the Darkness, into the Light" walk on July 21 from 10 a.m. until 5 p.m. at the Owl Creek Reservoir near Tamaqua. It's a day that spreads awareness for opioid addiction.