WEST BRUNSWICK TOWNSHIP, Pa. — “I’ve got motor oil in my veins. I’m going to die with a wrench in my hand.” That pretty much sums ... 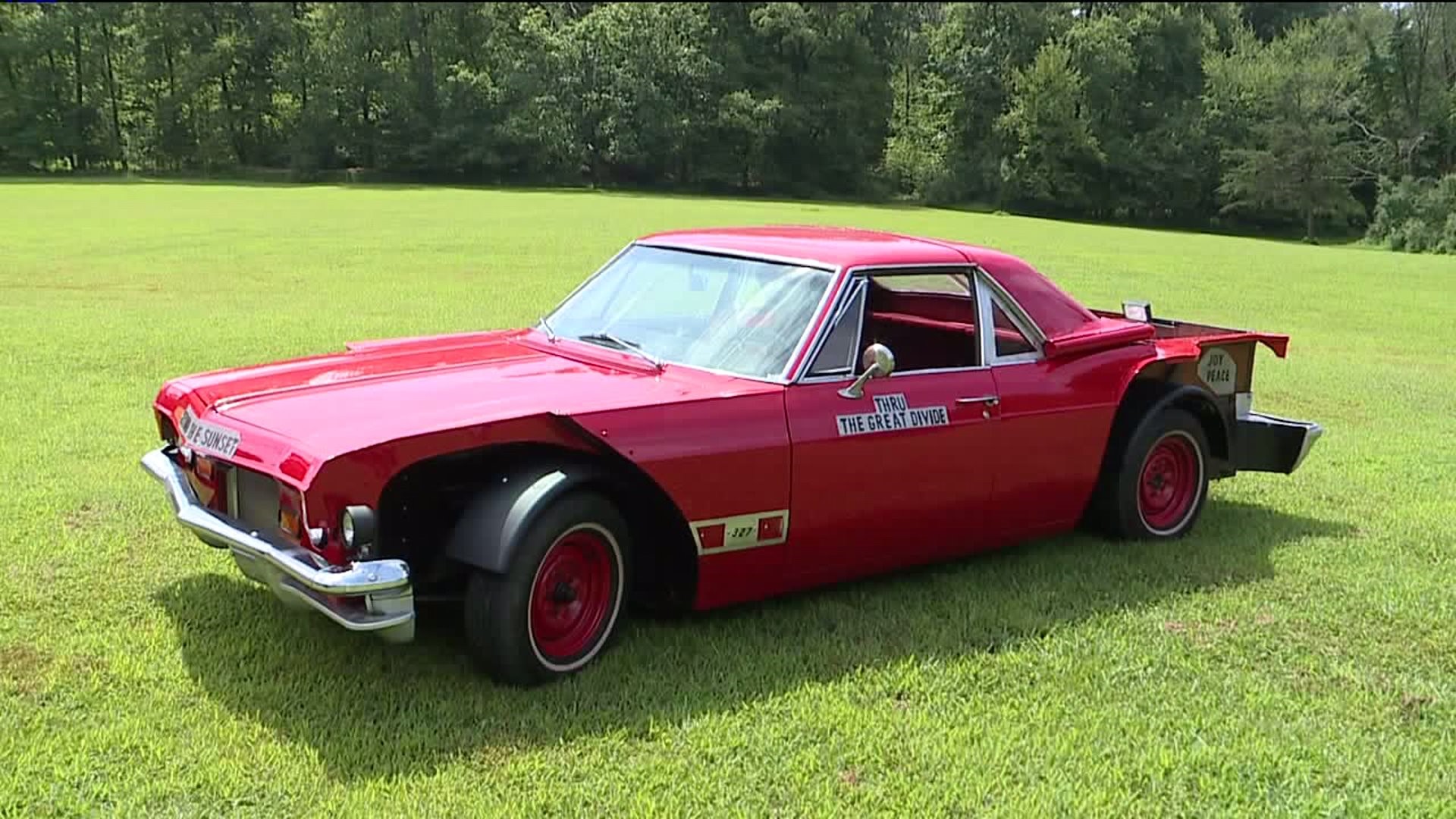 WEST BRUNSWICK TOWNSHIP, Pa. -- "I've got motor oil in my veins. I'm going to die with a wrench in my hand."

That pretty much sums up Schuylkill County resident Stephen Stauffer. He built a frame house in West Brunswick Township with no power tools, just his bare hands. And recently, at age 99, he took on a different project.

"I get a satisfaction out of rebuilding or making anything," Stauffer said.

Four years ago, at 95, Stephen put his handyman skills to test. He decided to rebuild a 1965 four-door Chevy Impala and transform it into a two-door, cherry red pickup truck that was first purchased by his son-in-law's mother.

"It sat in his field for a long time with weeds growing up through it. I thought, 'I guess that's how it's going to end its life. It'll be taken from there to a junkyard sometime,'" said his son-in-law Pastor Bill Orf.

Instead, the old beat-up Chevy has new life, thanks to this 99 year old whose true love has always been to get down and dirty and work on cars. Stephen did everything from the rewiring to the welding and all across the car, you'll see different biblical scriptures so that the truck can pass along impactful messages.

"If you're going to see the old people at the nursing homes, I got to give them some kind of a message. That's why I started putting scriptures on it," he said.

"It's Steve's life that's flowing through it. It's not just metal and springs and motor, so it's seeing him have a life and him having a purpose," Orf said.

Now that the truck is all finished, Stephen plans on driving it to senior centers in and around Schuylkill County and pass along a message to other elderly people to maintain positivity and to remain active.