Officials say it was a hoarding and neglect case. 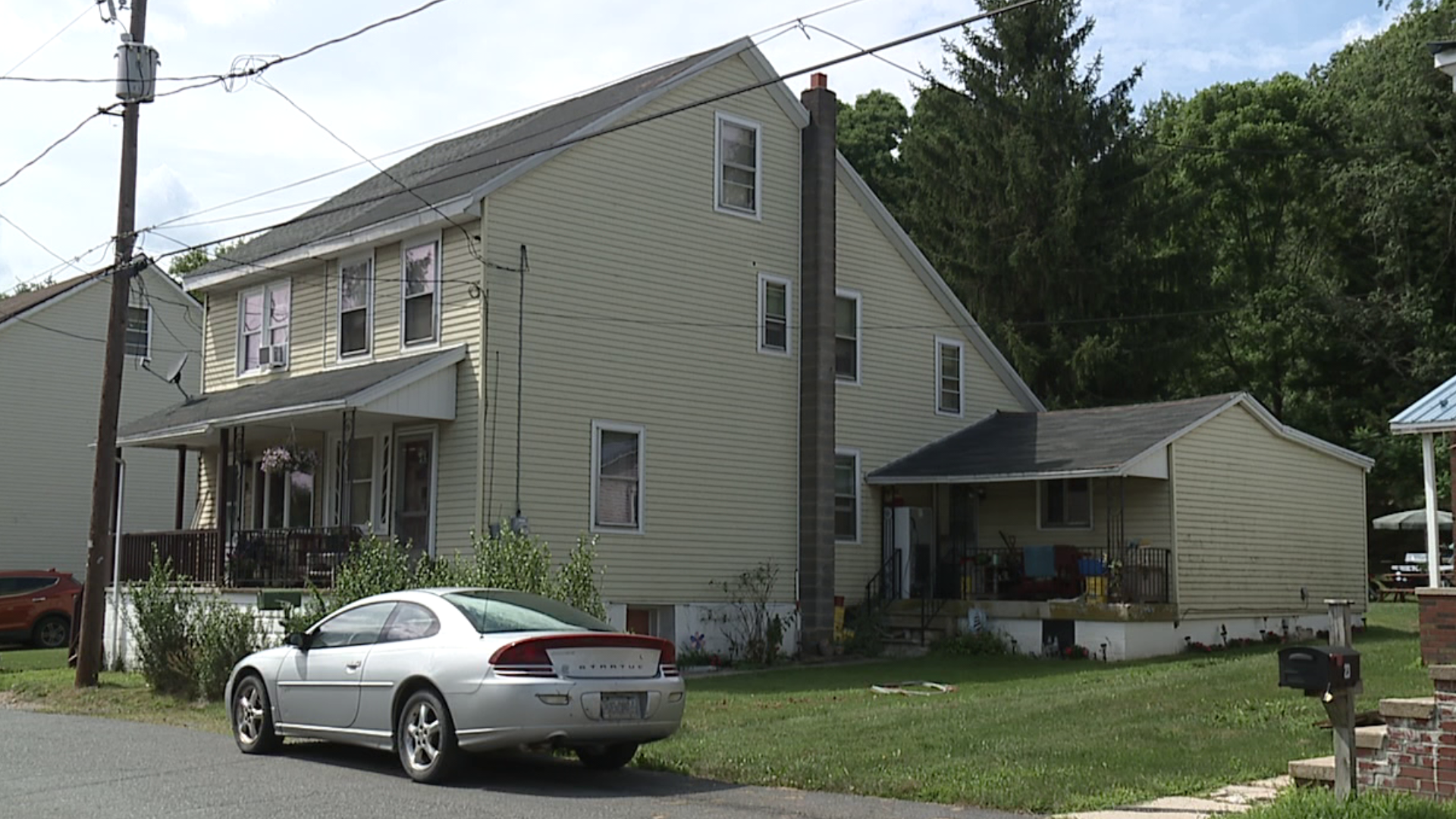 MAHANOY CITY, Pa. — Dozens of cats were seized from a home Saturday morning in Schuylkill County.

Code enforcement officials say they received a complaint earlier this week about a strong odor of cats from a home in near Mahanoy City.

The Hillside SPCA say they pulled 44 cats from the house along High Road.

Shelter officials say this is a hoarding and neglect case but it's putting more strain on the organization as they've been struggling due to the pandemic.

A humane officer tells Newswatch 16 charges are pending as officials await the results from a veterinarian here in Schuylkill County.