Bob served WNEP and all of Northeastern and Central Pennsylvania as a reporter for decades. 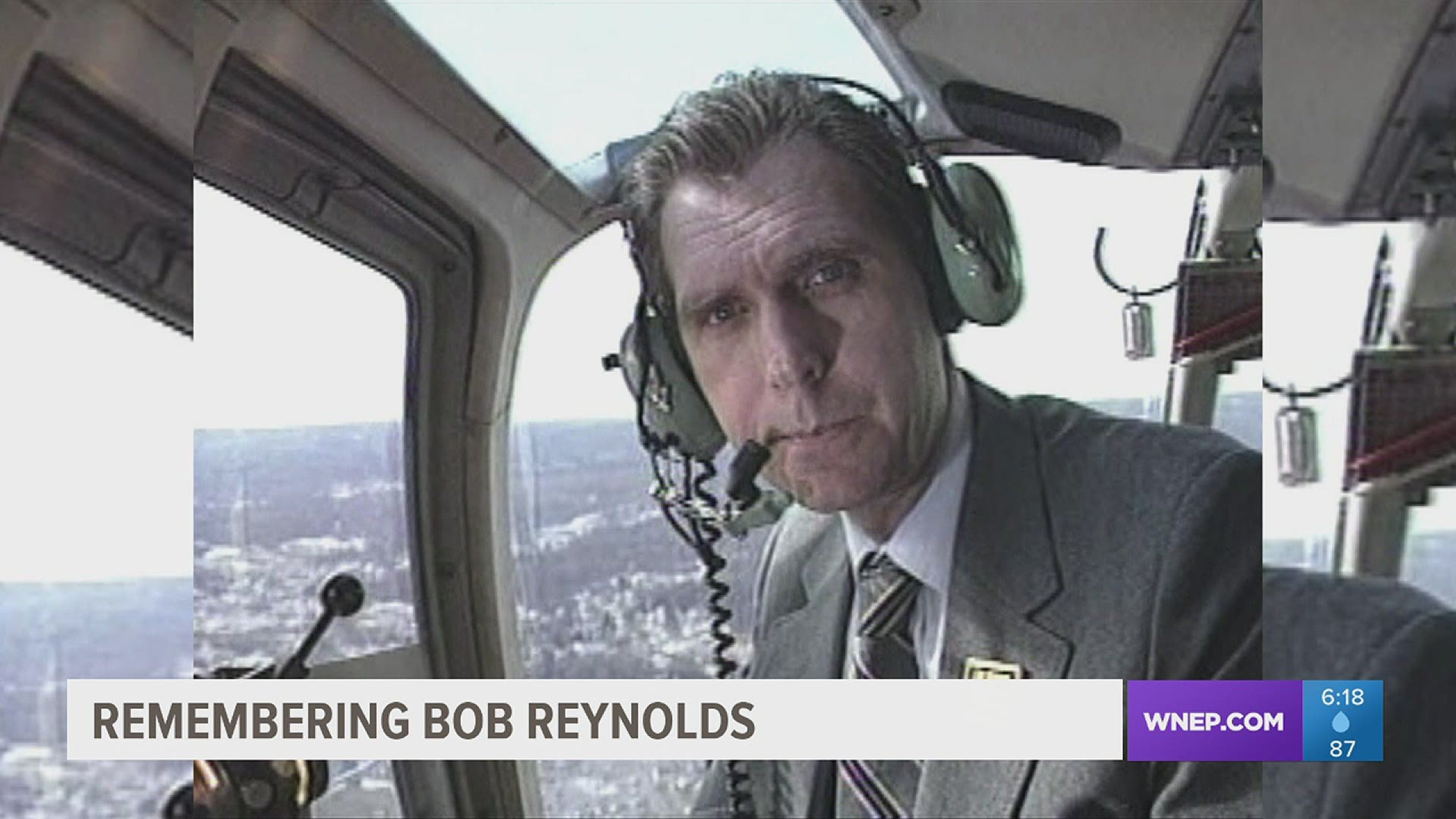 MOOSIC, Pa. — We have sad news to report Sunday. We are saying goodbye to Bob Reynolds, a member of the WNEP family.

Bob, a longtime reporter at Newswatch 16, has died. He was 67 years old.

When Bob retired in 2014, Newswatch 16's Mike Stevens wrote about the highlights of his long career.

In the years before his retirement, Bob Reynolds covered the coal regions, but decades ago, he gained a reputation being a hard-nosed investigative reporter.

His work covered decades, and his story files spanned everything from the routine of life to politicians being indicted and authorities reexamining a death case in Susquehanna County that ended with a doctor being convicted of murder.

Bob was a valued part of the newsroom; he will be greatly missed.