A proposed program would help veterans suffering from mental illness and substance use in rural Pennsylvania counties. 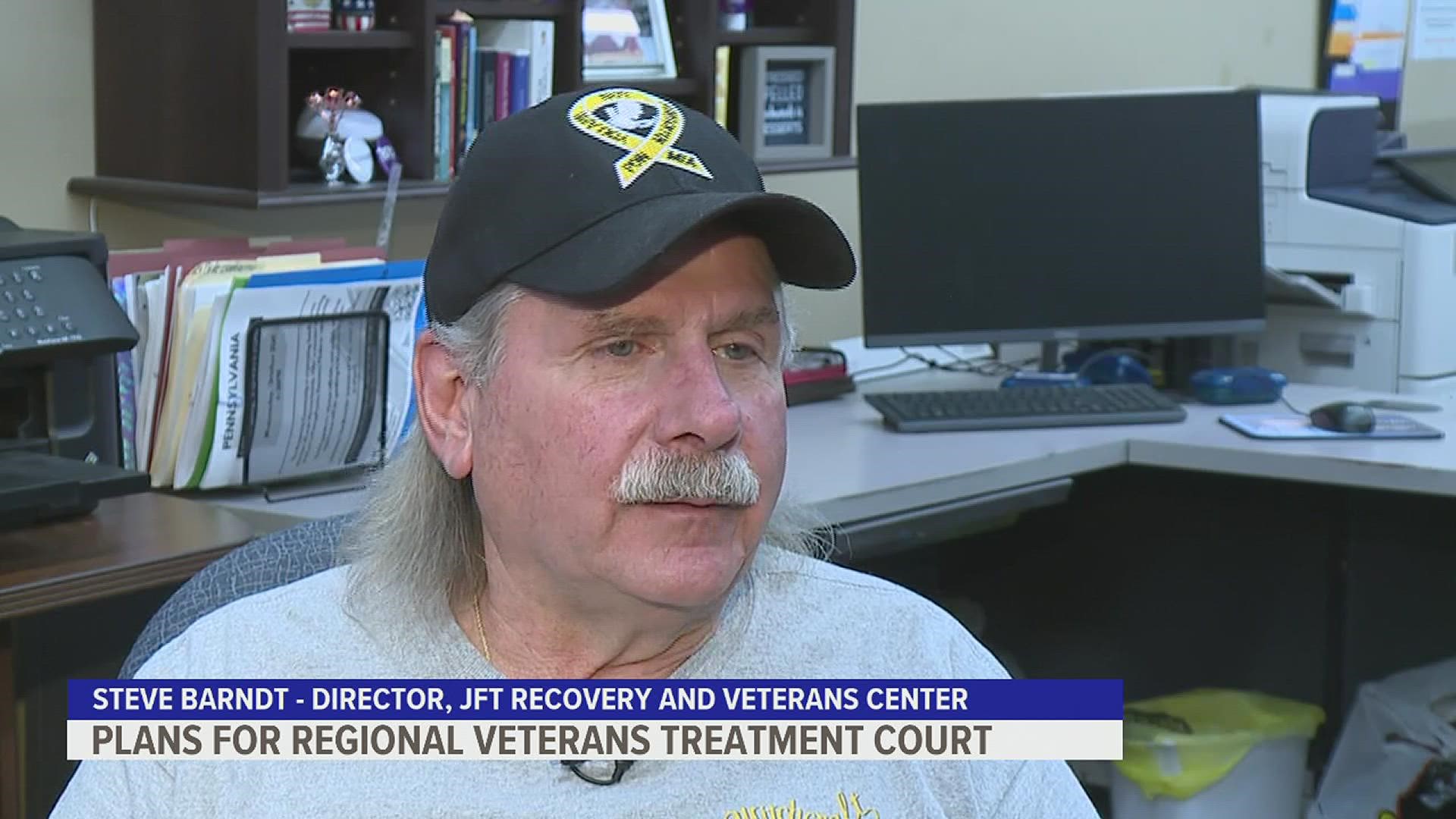 Pennsylvania has created 25 veterans courts since 2009, the majority in densely populated counties, but judges have noted that some veterans living in rural counties without a veterans court can slip through the cracks.

“Far too often, individuals find themselves in our courtrooms feeling defeated and as if hope is lost," Zanic said in a statement. “We’re offering them the opportunity to change their lives and start out on a new path.”

Judges from Huntingdon, Blair, Clinton, Juniata, Perry, Clearfield, Centre and Mifflin Counties will be able to participate in the regional court.

“They’re not about punishment. They’re about the participants getting better,” said Scott Young, who's currently the veteran services coordinator at Just for Today (JFT) Recovery and Veterans Center. “Although most people—I’m a graduate of Dauphin County Vet Court myself—will tell you that the state prison term would be much easier than vet court.”

“In the past 20 years of so, most of us have been through a combat zone. A pretty fair amount of us have PTSD,” he said.

PTSD affects between 11 and 20 percent of veterans of the Iraq and Afghanistan wars, according to the Department of Veterans Affairs. One fifth of veterans with PTSD also have Substance Abuse Disorder (SUD).

These two conditions contribute to some veterans ending up in the criminal justice system.

“The key word is support and to find help, to access help,” said JFT Recovery director Steve Barndt. “Don’t be afraid to look for the help. The help is there. “

JFT Recovery offers resources including weekly food boxes and support groups. They have locations in Lemoyne, Millersburg and York. 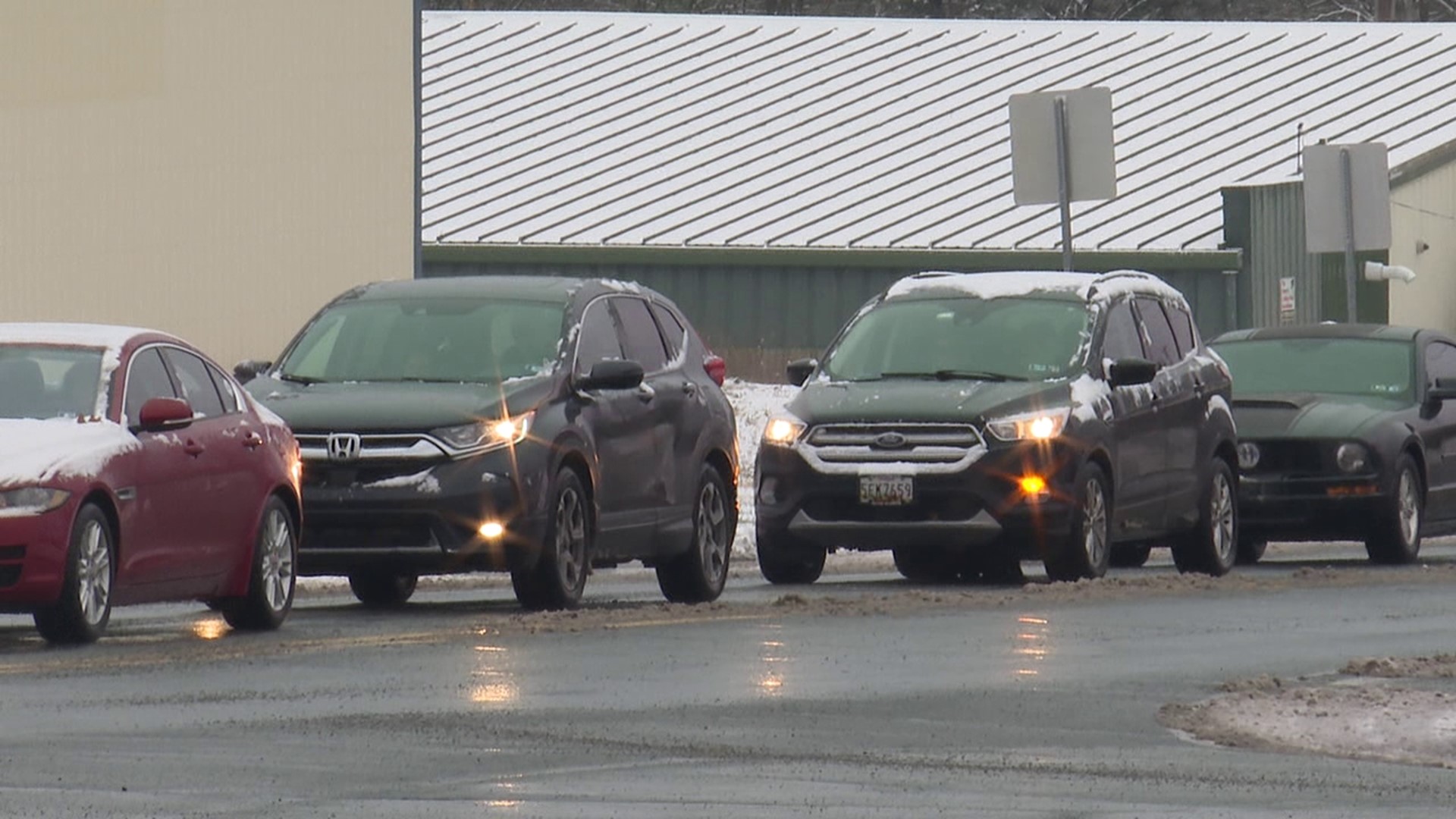