Quitting Smoking and Your Heart

There is a definite connection between smoking and heart health.  But there has also been a lot of talk over the years that drugs meant to help you quit smoking... 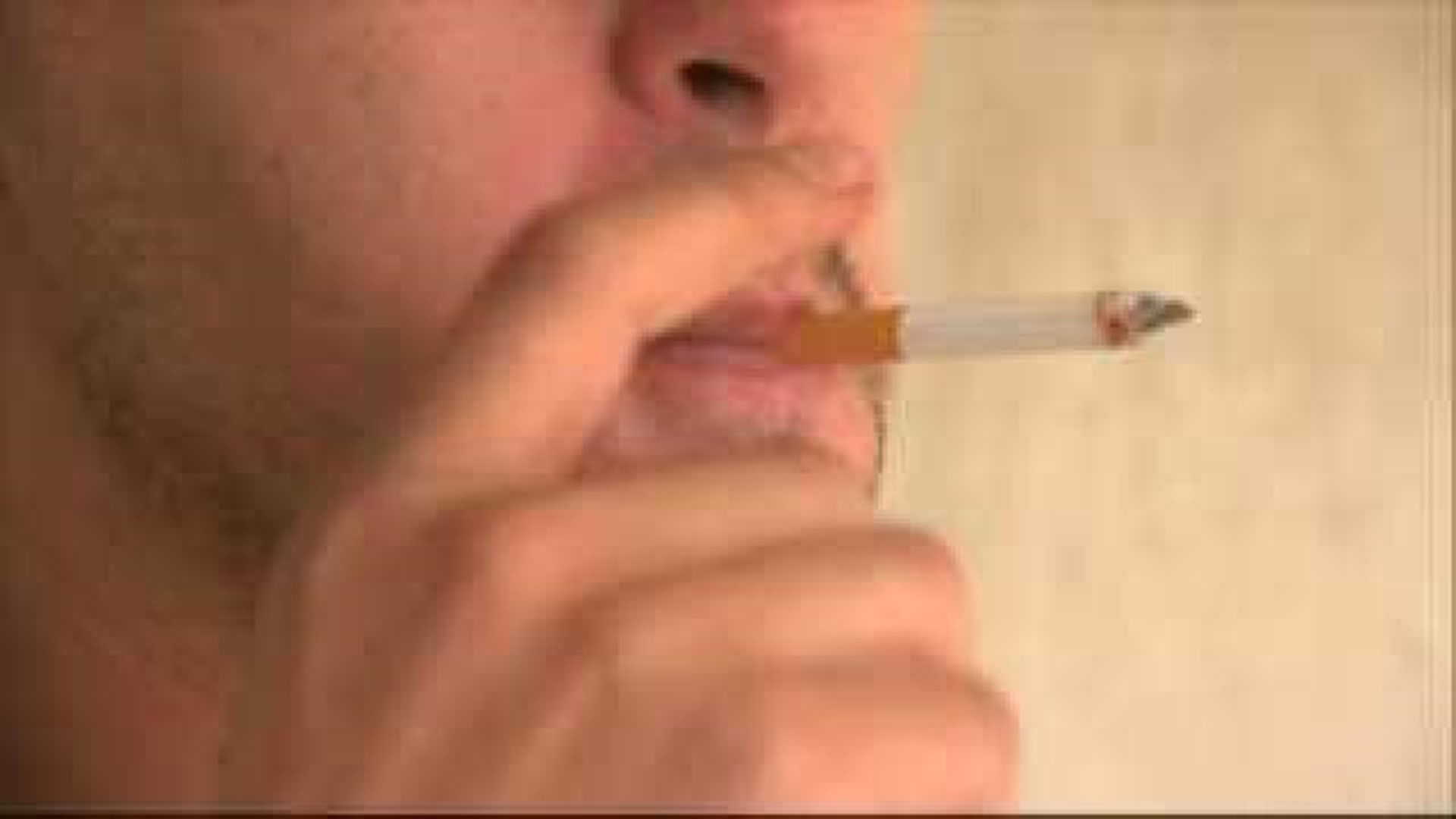 There is a definite connection between smoking and heart health.  But there has also been a lot of talk over the years that drugs meant to help you quit smoking are also bad for your heart.  One Geisinger doctor says a new round of studies says that's not exactly true.

No need to rehash the dangers of smoking.  It's linked to a host of problems, including lung and airway issues, heart disease, stroke and cancer.  In fact, "stop smoking" is the first thing Dr. Gopi Dandamudi tells his patients.

"It's one of the strongest predictors of cardiovascular events in a given individual, if they have a heavy history of smoking," said Dr. Dandamudi.

He's an electrophysiologist- an arrythmia doctor- at Geisinger Wyoming Valley Medical Center near Wilkes-Barre.  He admits trying to quit smoking on your own is very difficult.

"There are other therapies such as smoking supplement like nicotine patches and nicotine gum, and also drugs that act from a psycological standpoint," Dr. Damdamudi pointed out.

Examples of those would anti-depressants, or drugs like Chantix, which act on neurotransmitters in the brain to alter behavior.  Dr. Dandamudi has heard about trials in the past that found that anti-smoking drugs aren't good for your heart.  But he says he has seen recent evidence suggesting that's not true, that the benefits of not smoking far outweigh the risks.

"The most recent trial, probably the largest meta-analysis trial, compares a lot of different trials.  They've suggested that there are no greater chance of cardiovascular events long-term, or even short term."

As always, if you have questions about your heart health or smoking cessation, it's always best to ask your own doctor.  There are lots of programs out there to help you if you're ready to take the step.