DELAWARE TOWNSHIP — A 10-year-old boy died after being shot in the head by his uncle, according to state police in Pike County. Chad Olm, 34, was arrested... 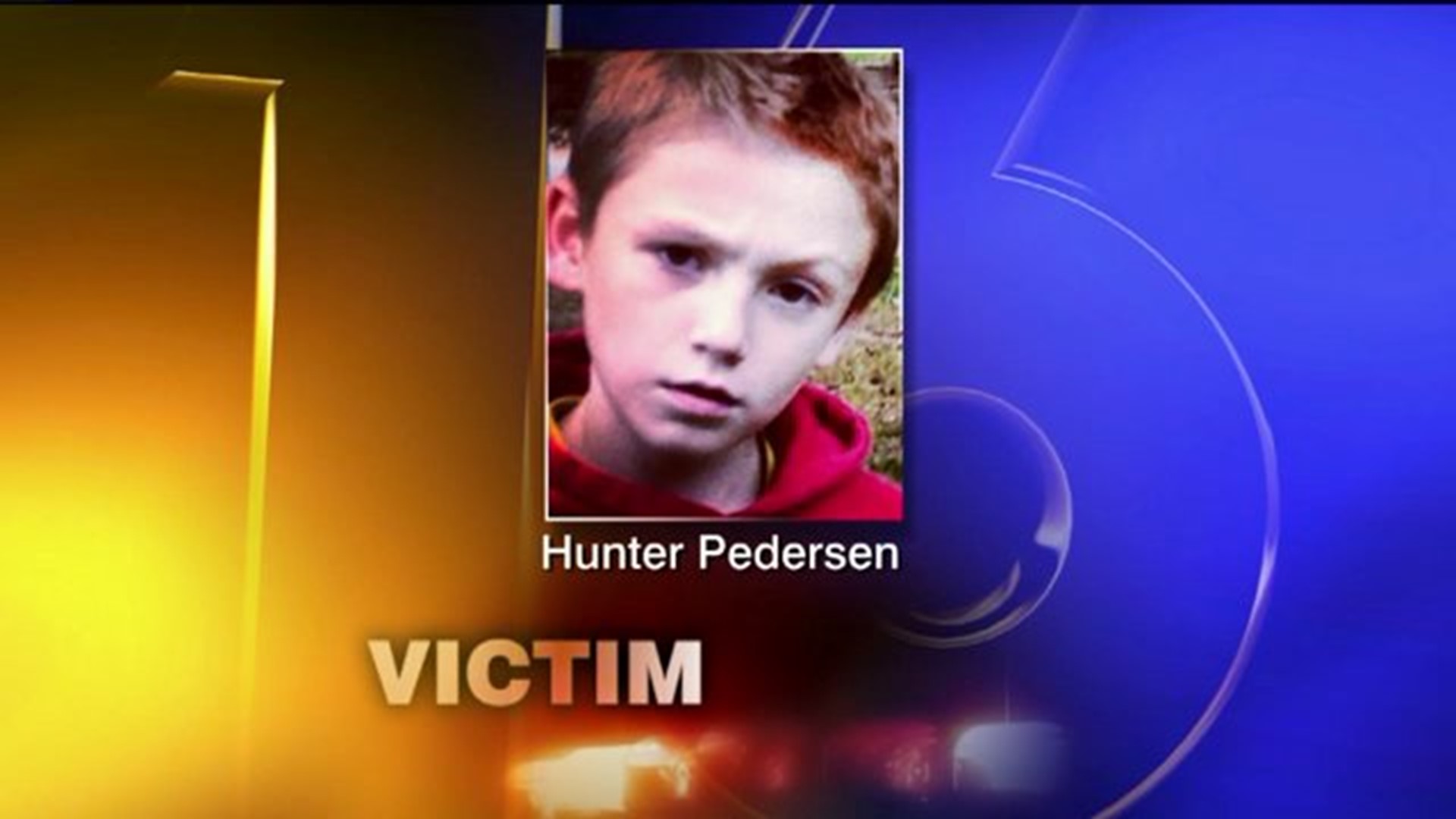 DELAWARE TOWNSHIP -- A 10-year-old boy died after being shot in the head by his uncle, according to state police in Pike County.

Chad Olm, 34, was arrested and locked up on a charge of homicide.

According to state police, the shooting happened around 5:30 p.m. Saturday at a home in Wild Acres development near Dingmans Ferry.

Hunter Pedersen was at a family gathering that included Olm, who was his uncle, as well as Olm's own son.

Prosecutors say Olm was showing the boys his gun collection, which included a Glock 27 with a laser sight on it.

According to court papers, Olm was showing the pistol to the boys and pointed the laser on the ceiling and walls.

He then allegedly pointed the laser at his nephew's forehead. Investigators believe Pedersen may have reached for the pistol before Olm pulled the trigger.

Lt. Christopher Paris of the Pennsylvania State Police said the crime scene was emotional and challenging for the officers who responded.

"There is nothing you can say that would make the situation better. They have lost something that is irreplaceable. You certainly try to express your condolences and let them know thoughts and prayers go out to them."

Paris says that Pedersen was fifth grader in the Wallenpaupack Area School District, and that the school is making provisions for grief counseling for students on Monday.

Olm could not post bail after his arraignment. He is behind bars in Pike County. 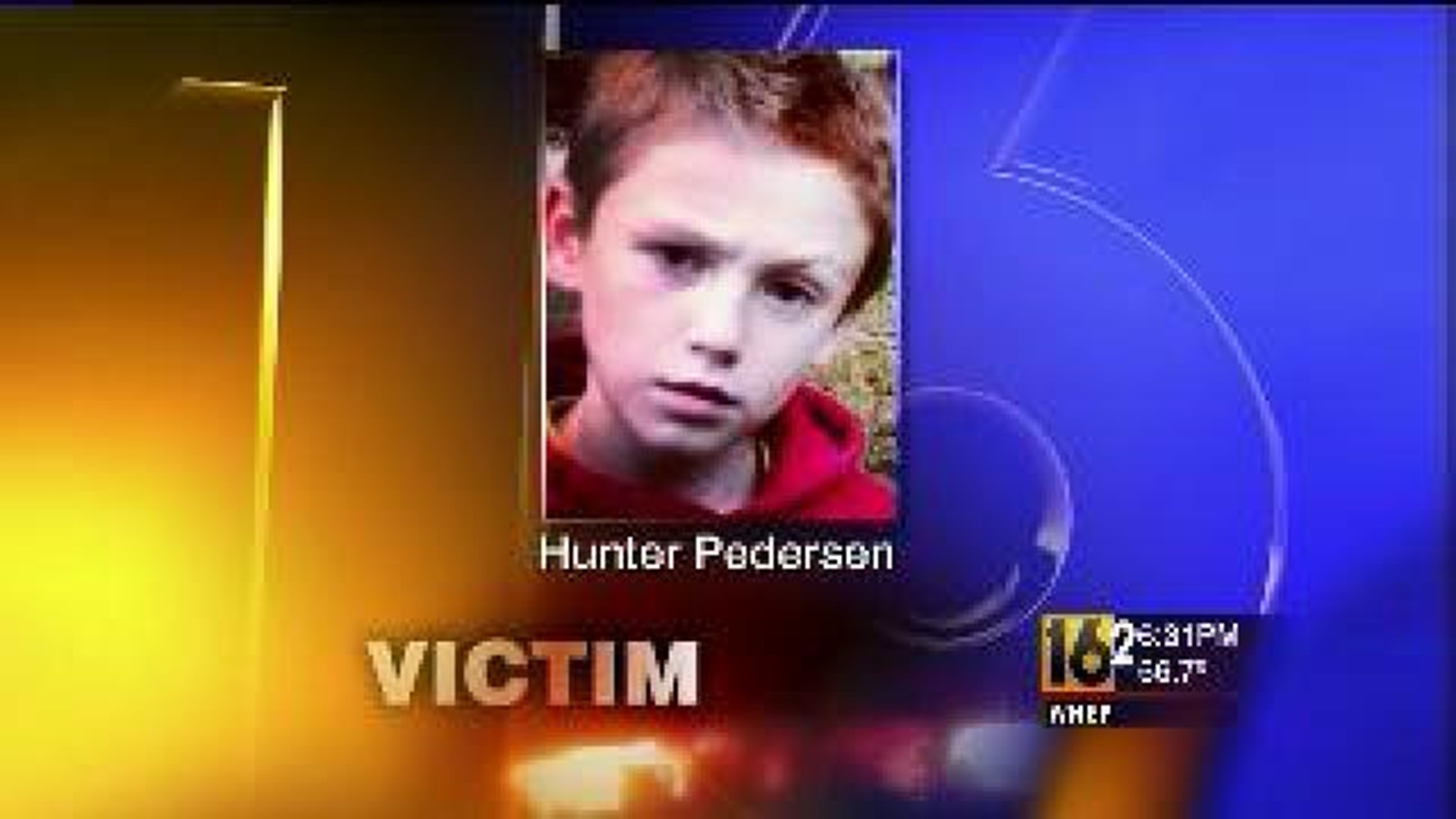