MILFORD —  More than two hours after the murder trial for Eric Frein was scheduled to start, Frein arrived at the Pike County Courthouse. Earlier in the d... 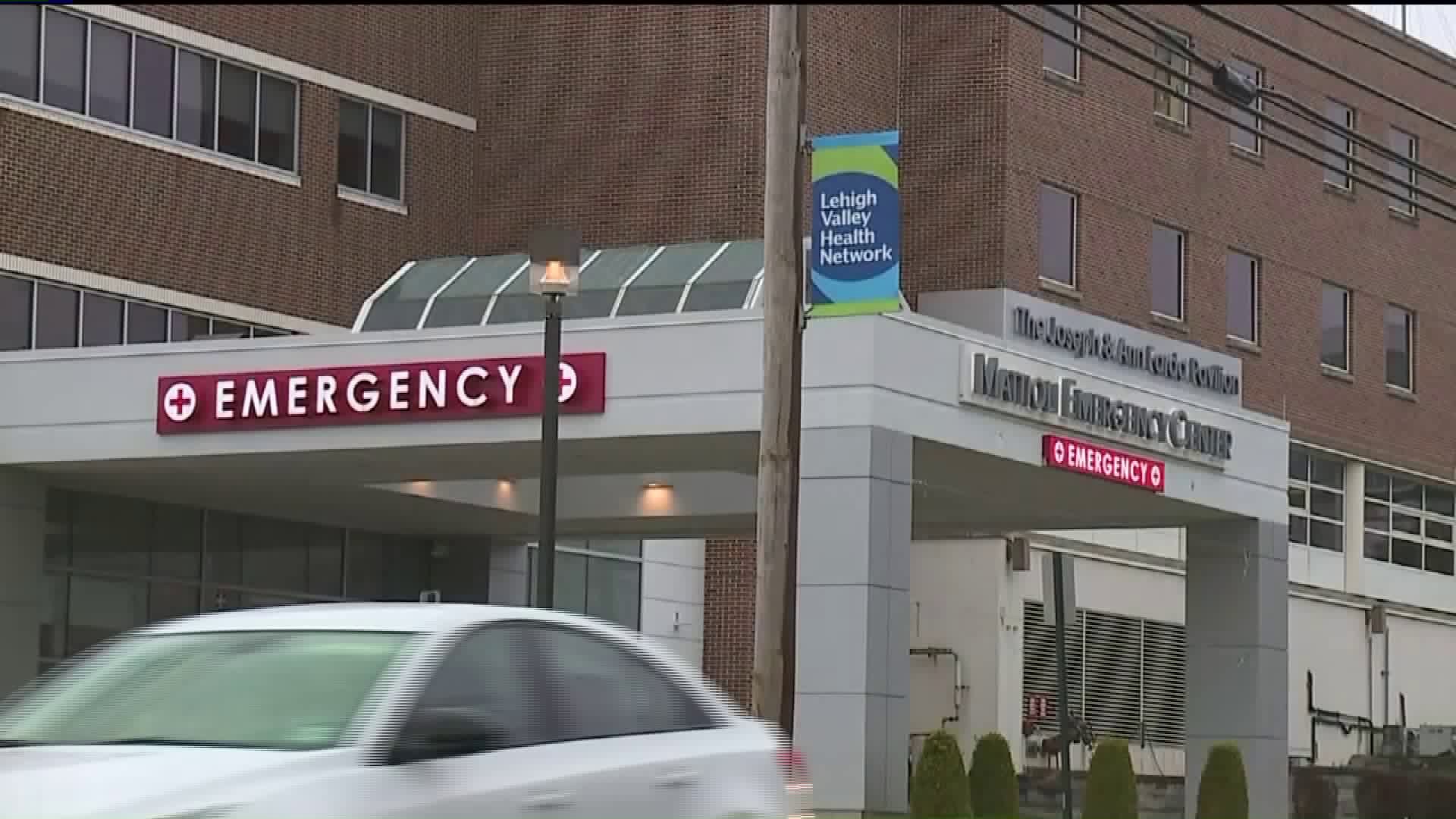 MILFORD --  More than two hours after the murder trial for Eric Frein was scheduled to start, Frein arrived at the Pike County Courthouse.

Earlier in the day, Frein was taken to Lehigh Valley Hospital Pocono in East Stroudsburg. It's still unclear why exactly Frein, who turns 34 next month, needed to be treated.

With the trial back underway in the afternoon, jurors heard from state police troopers who detailed the search efforts around the barracks that began the morning after the shooting, searching for evidence.

Investigators also used diagrams to recreate the layout of the barracks and the surrounding area after the attacks.

It has been about two and a half years since the shooting outside the Blooming Grove state police barracks.

Eric Frein was finally captured by U.S. Marshals after a 48-day manhunt throughout the Poconos.

They also heard from Jim Novak who lives about two miles away from the barracks. Newswatch 16 spoke with Novak in 2014 shortly after he found Frein's family Jeep nestled behind his house.

The Vietnam veteran wanted to help police in the search so he headed into the woods behind his house. That's when he noticed the Jeep and connected the dots that it could be involved in the ambush, an ambush that shook him and his wife.

"When you actually shoot someone and kill somebody, a trooper or conservation officer, federal agents, you attack all of us, because those are the guys that watch us," Novak said at the time.

The murder trial of Eric Frein in scheduled to continue on Friday.