HONESDALE — It didn’t take long for our viewers to help a Toys for Tots program in the Poconos find a new home. We first told you about the need for... 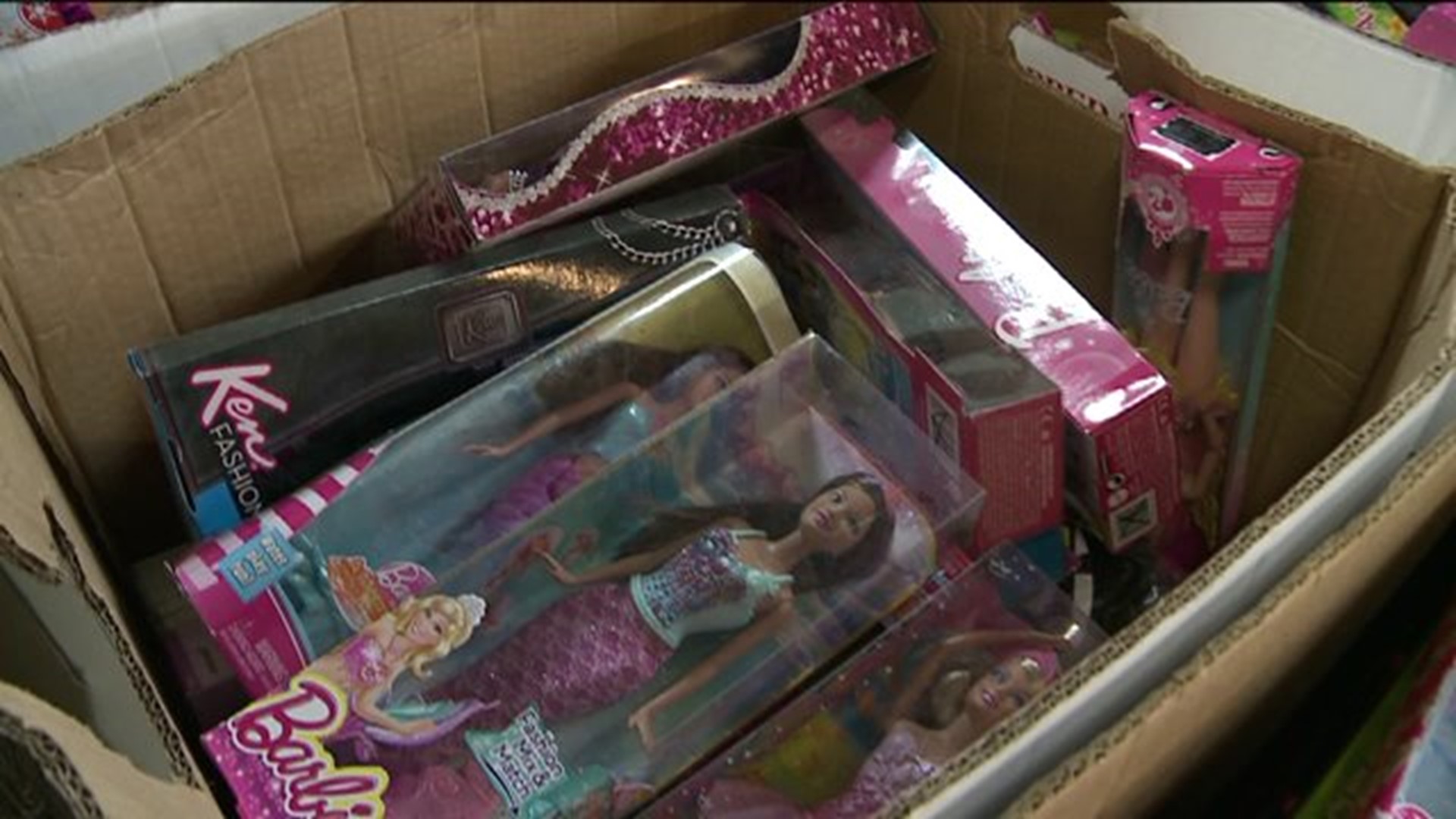 HONESDALE -- It didn't take long for our viewers to help a Toys for Tots program in the Poconos find a new home.

We first told you about the need for a place to store all those donations last week and Wednesday was move-in day at the new location in Wayne County.

Volunteers loaded box after box of toys into the trailer, moving everything that had been stored in the basement of a business in Honesdale to a new home on the other side of town.

Last week, Newswatch 16 reported how the coordinator for the Wayne/Pike chapter of Toys for Tots was pleading for someone to offer up a place before November rolls around.

One of our viewers saw the story and told a friend who's awaiting a brewery license. Now Toys for Tots is all moved into the future brewery.

"It's like early Christmas for me, it was scary for a while, but Brian came through for us," said Shari Tirado.

Brian Cobb and Eric Beck are behind Irving Cliff Brewery, a new start-up business that has the space and offered it rent-free for a while as well as paying for all the utilities.

"I think it's a good thing to be involved in the community and help out with things that affect the community," said brewmaster Beck.

While Irving Cliff Brewery is waiting for all of its equipment to come in later this year, it sits empty except its starting to get filled up with Toys for Tots for distribution this holiday season.

"It was just refurbished, painted. It's ready to go, sitting there. Why not use it?" said Beck.

Tirado said she got a lot of offers after our story aired and is grateful for each one. But this one, inside what will be a brewery was just right and just in time.

"Now we can do what we do best, which is collect toys, donations to buy toys, and give kids of Wayne and Pike Counties a smile on Christmas Day," said Tirado.