MILFORD, Pa. — Dozens gathered in Pike County Saturday in opposition to the March for Our Lives. Members of the Family Firearms Association held a rally a... 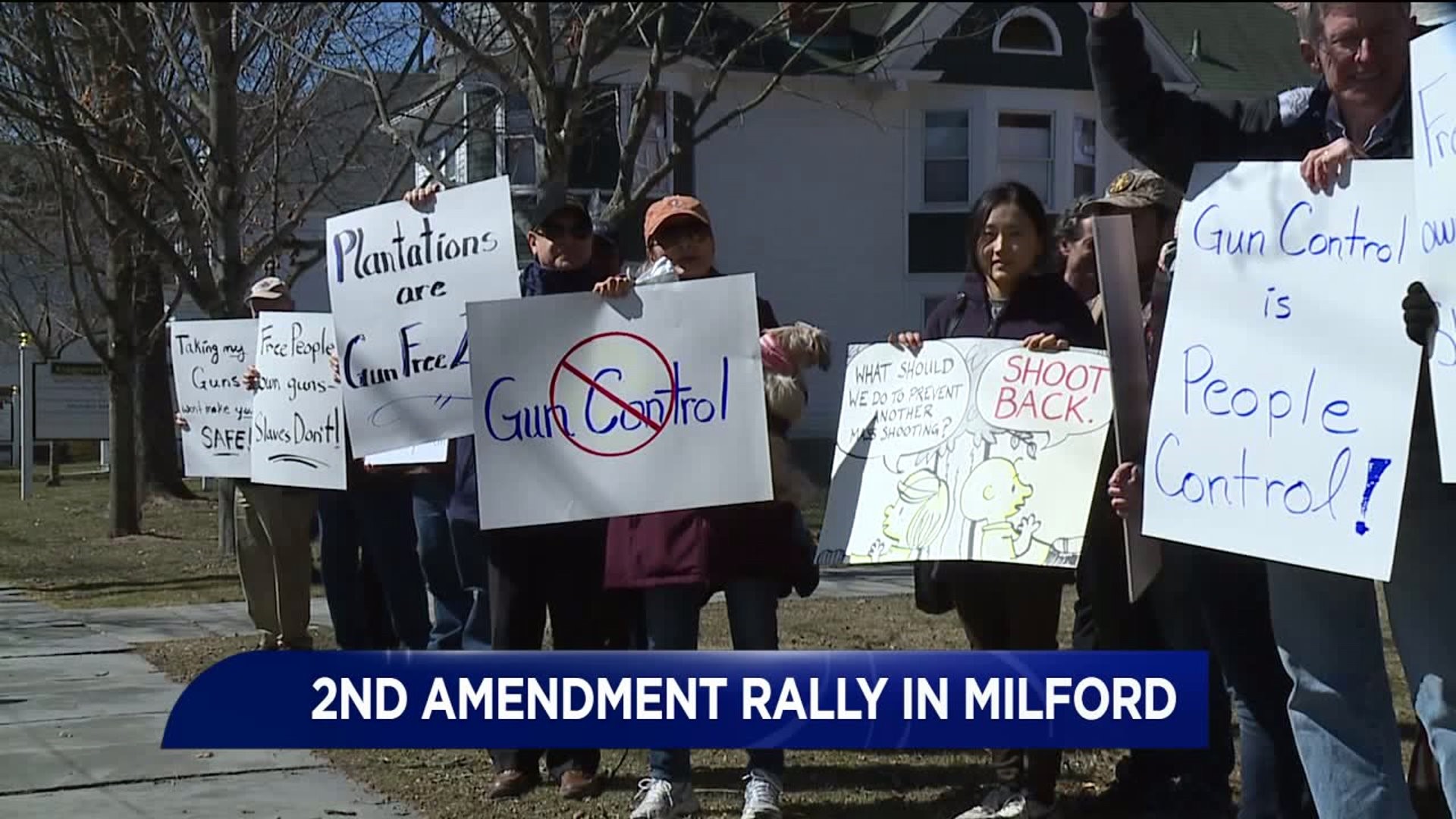 MILFORD, Pa. -- Dozens gathered in Pike County Saturday in opposition to the March for Our Lives.

Members of the Family Firearms Association held a rally aimed to help uphold the Second Amendment.

Many gun owners gathered outside the Pike County Courthouse speaking out about how important it is to them to preserve the right to bear arms.

"It was so important to our founding fathers to make gun ownership the Second Amendment in the Constitution," said Kyle Toffey on Hamlin.

"The well-armed civilian population of America is and always has been America's ultimate strength in this world," said John Paul Harris Jr. of Scranton.

Signs held by protestors at a rally in support of the 2nd Amendment planned deliberately in opposition to the #marchforourlives at the Pike County Courthouse pic.twitter.com/tStaq29GYY

Organizers tell Newswatch 16 this rally in support of the Second Amendment was held deliberately on the same day as the March for Our Lives.

"I did this to have our voices heard among all the furor and hullabaloo of the anti-gun movement," said Lesa Ellanson, Family Firearms Association.

Ellanson says she doesn't like the way gun owners are portrayed in the media.

"They're all white supremacists, haters, and I'm here to refute that. You look at my face and are you going to tell me I fit that demographic? I'm an American, and I have the right to bear arms like any other American."

Protestors are worried that they will lose their right to bear arms.

"An effort in America right now especially from the liberal left side where they want to take away guns," said Toffey.

But people participating in a March for Our Lives a block away from this rally say that's not what they are marching for.

"People misunderstand what's going on. They think we want to get rid of every gun. No. We need guns for protection, but they must be used properly and be put in the proper hands," said Howard Rozic of Greentown.

Rozic says he's not marching to take away guns. He's marching for stricter gun control, as is Lauren Drummond of Milford.

"Ending gun violence by having more regulations to prevent people from getting guns who shouldn't have them," Drummond said. "If you are a law-abiding gun owner, then what does it matter if you have to do more things to get your guns if it prevents people who should not have them from murdering innocent people?"

Both groups say they just want to be safe. They just have opposing arguments on how that can be done. 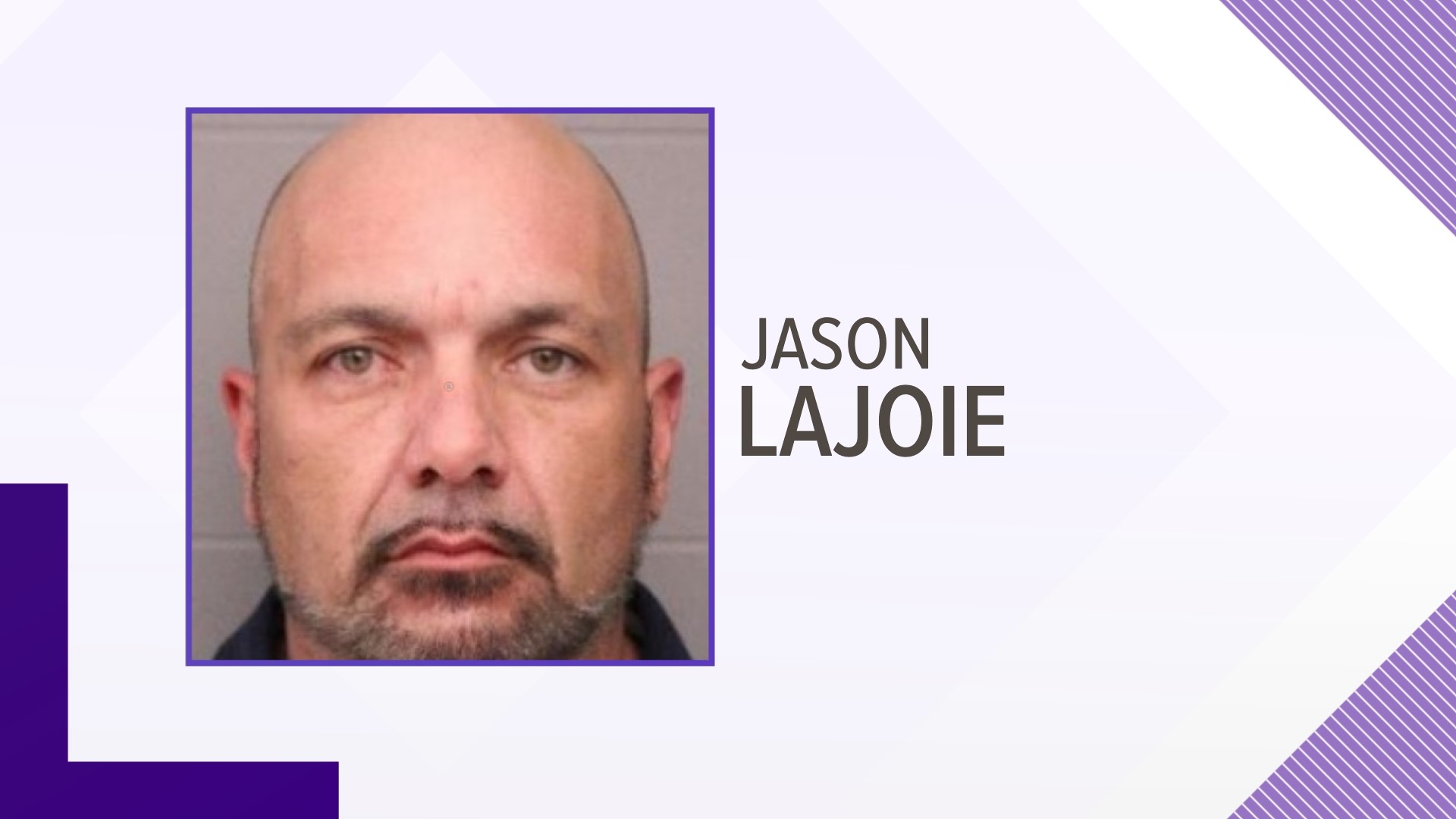