Park officials said over the past month they've had to deal with 13 reports of vandalism. 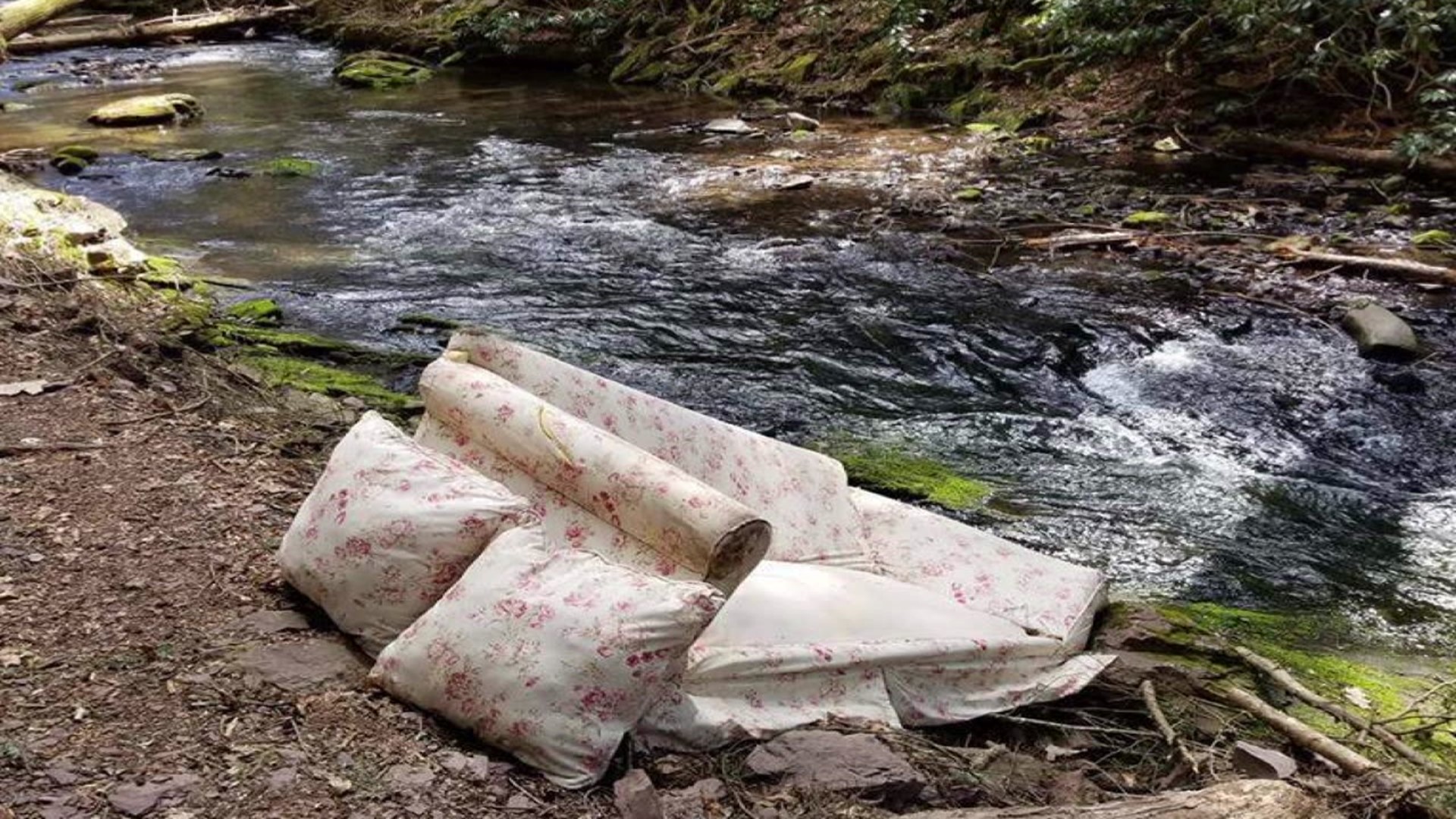 These are just a few examples of the vandalism park rangers and visitors at Delaware Water Gap National Recreation Area have been seeing and snapping pictures of over the past month.

All of this is happening during a time when national parks are one of the few places people can enjoy because so much is closed during the coronavirus outbreak.

"I'm just totally devastated to hear this because this is the most beautiful place in the world," Lauryn Deleeuw of Lords Valley said.

Park officials said over the past month they've had to deal with 13 reports of vandalism. By comparison, during the same time last year, there were only two cases of vandalism.

"I think it's a sign of the times, though. It's definitely the virus and everything else. People are bored," Deleeuw said.

In a post on social media, rangers reported that some people were even throwing out their own household trash at bins in the park. That was quickly cleaned up.

"The rangers were great. There was nothing; I didn't see any trash or anything like that," James Koniarski of Hawley said.

Rangers used the post on social media to point out that there are surveillance cameras set up all over the Delaware Water Gap National Recreation Area and they hope to catch the people responsible for the vandalism.

If you know anything that might help, you can also submit an anonymous tip by calling or texting the National Park Service's Tip line at 888-653-009. You can also email them at nps_isb@nps.gov.