PIKE COUNTY — A school district in the Poconos will have to find a new way to show its pride in athletics. Officials said the Olympic rings have been on W... 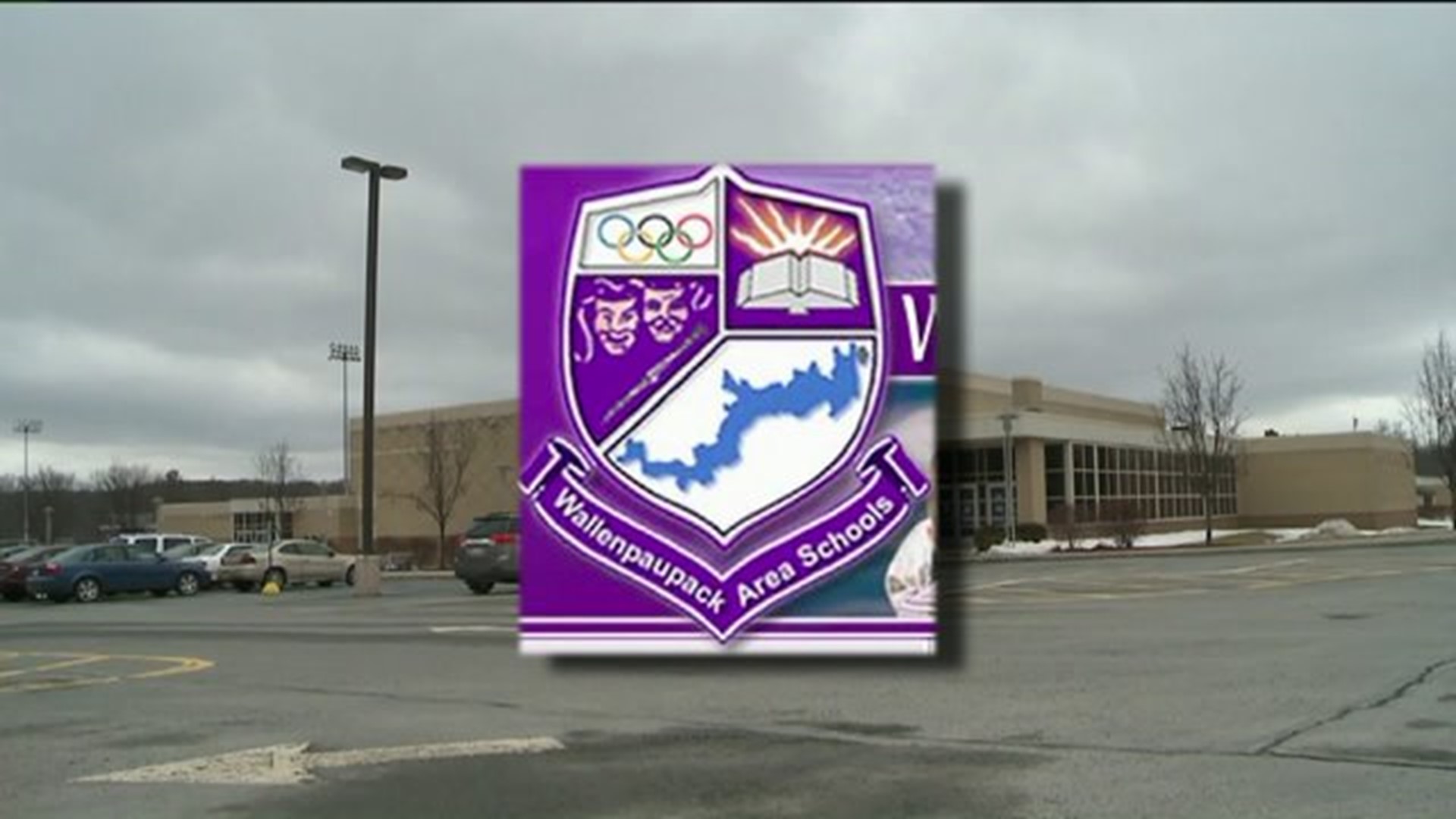 PIKE COUNTY -- A school district in the Poconos will have to find a new way to show its pride in athletics.

Officials said the Olympic rings have been on Wallenpaupack's crest for decades, but the U.S. Olympic Committee called asking the district to stop using the rings.

Every two years, those familiar five rings make a big splash around the world at the summer or winter Olympic Games.

They're the trademark of the International Olympic Committee, not the Wallenpaupack Area School District, but the superintendent said those same five rings have adorned the district's going back to the early 1970s.

"They obviously have a legitimate concern. It's a trademarked item. We do have to come up with a plan of phasing it out," said Superintendent Michael Silsby.

Phasing out the rings because Silsby said an attorney for the U.S. Olympic Committee called last week, saying the school could no longer use the rings to represent athletics.

The crest is on everything from employee badges to handbooks to the school's police vehicle.

School officials said in order to save the district money, the version of the crest with the rings will be phased out over time.

"We showed a willingness to work with them, very cooperative to make this change happen," added Silsby.

Now that Wallenpaupack Area School District has to submit a written plan including how it will phase out those Olympic rings on its crest, it may ask students to put something else on there and some students already have some ideas.

"They could go with a different design now, make it a new design, with something along with the mascot," said senior Malachi Schafer.

Schafer is taking graphic design at Wallenpaupack Area High School and said antlers, a symbol of the school's mascot, the buckhorn, would be a fitting replacement for the olympic rings and something unique to the school.

"Instead of well-known things, have something more personal," said Schafer.

And something that won't interfere with an international brand. 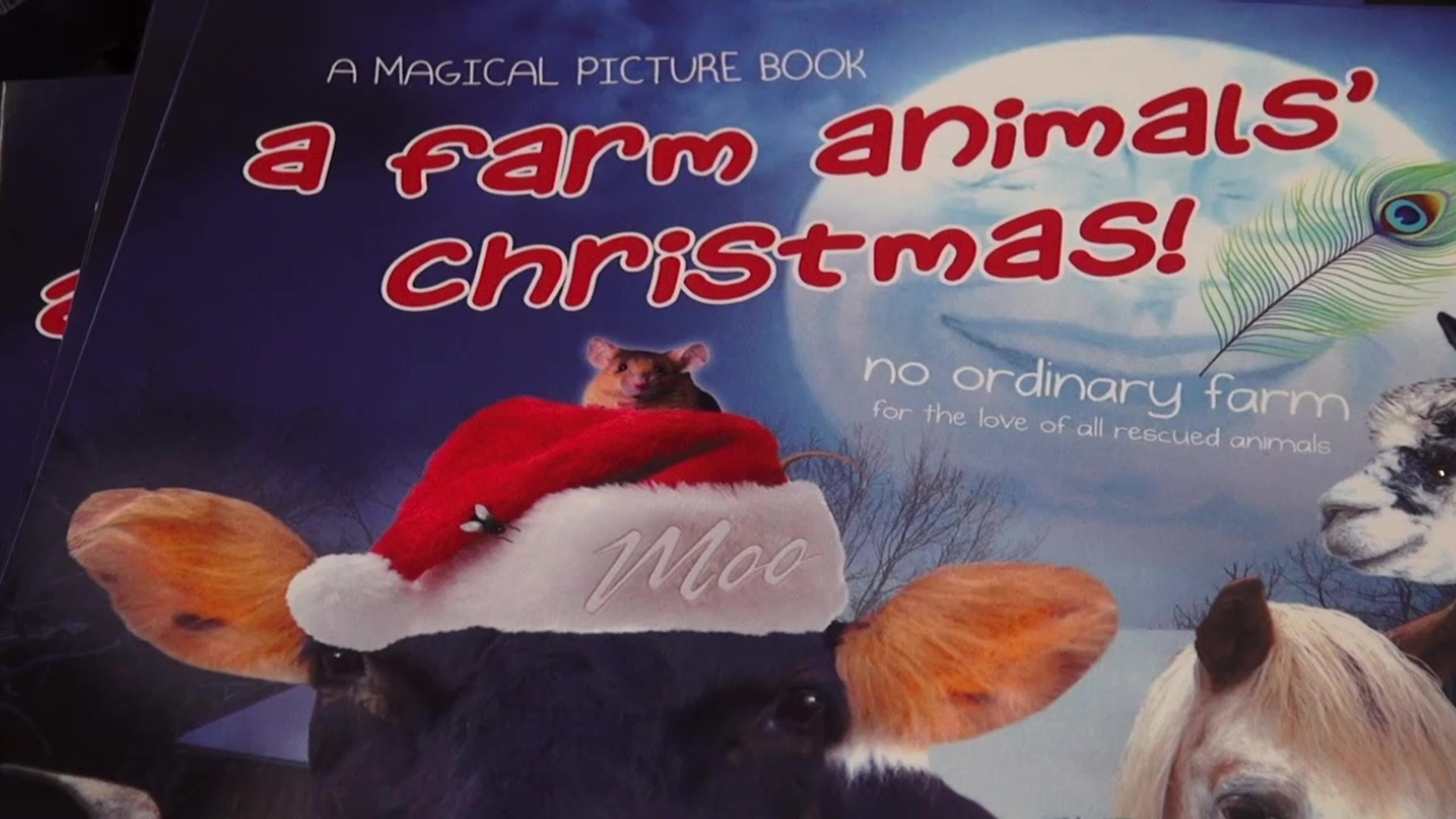