A convicted child molester was sentenced to 14 to 28 years in state prison. 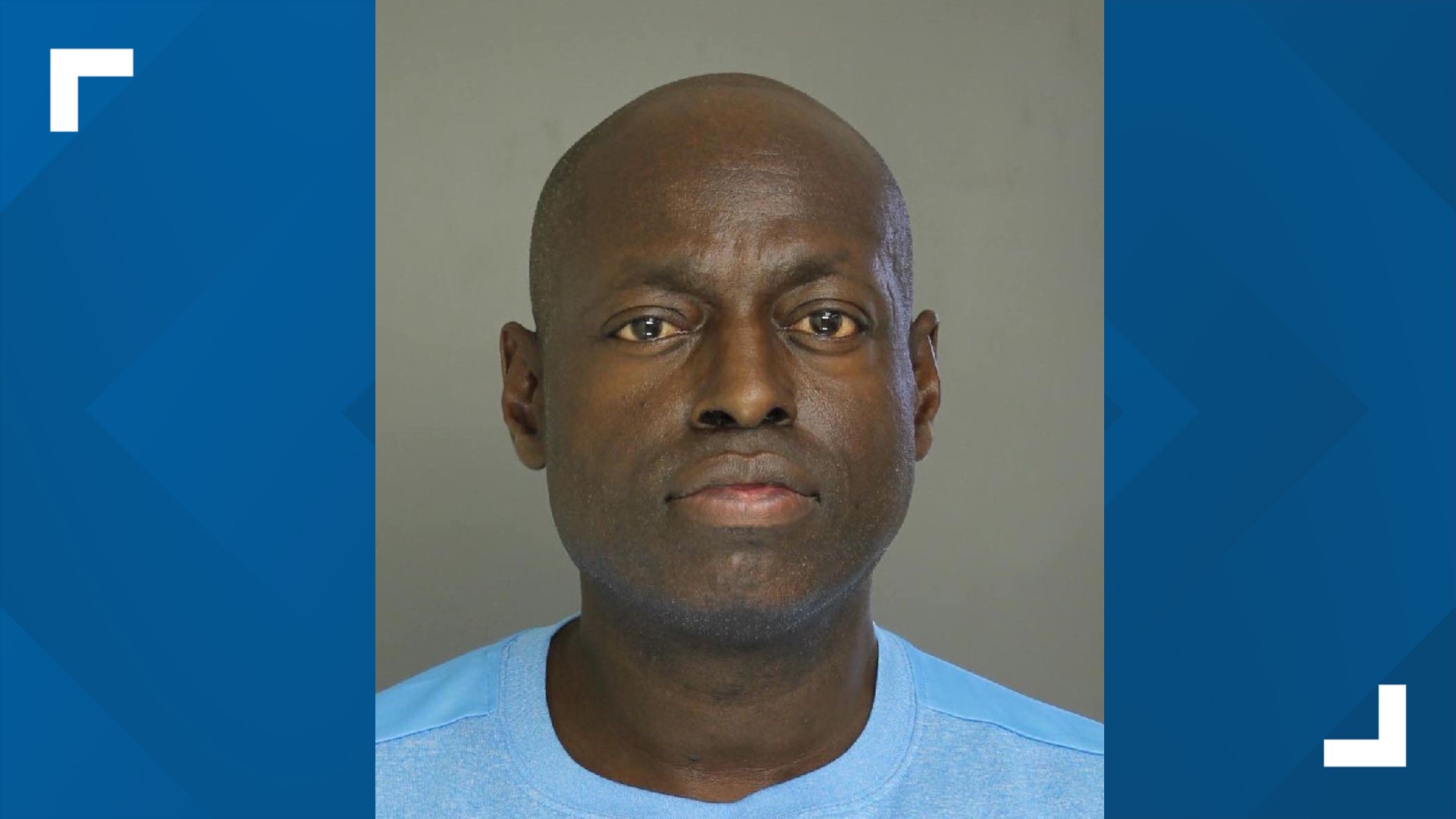 BUSHKILL, Pa. — A Pike County man guilty of sexually assaulting a 13-year-old girl was sentenced to jail time on Thursday.

According to officials, in 2016, the teen girl told a relative that Beverly was molesting her. After an investigation, he was arrested.