The robber got away with six guns and ammunition. 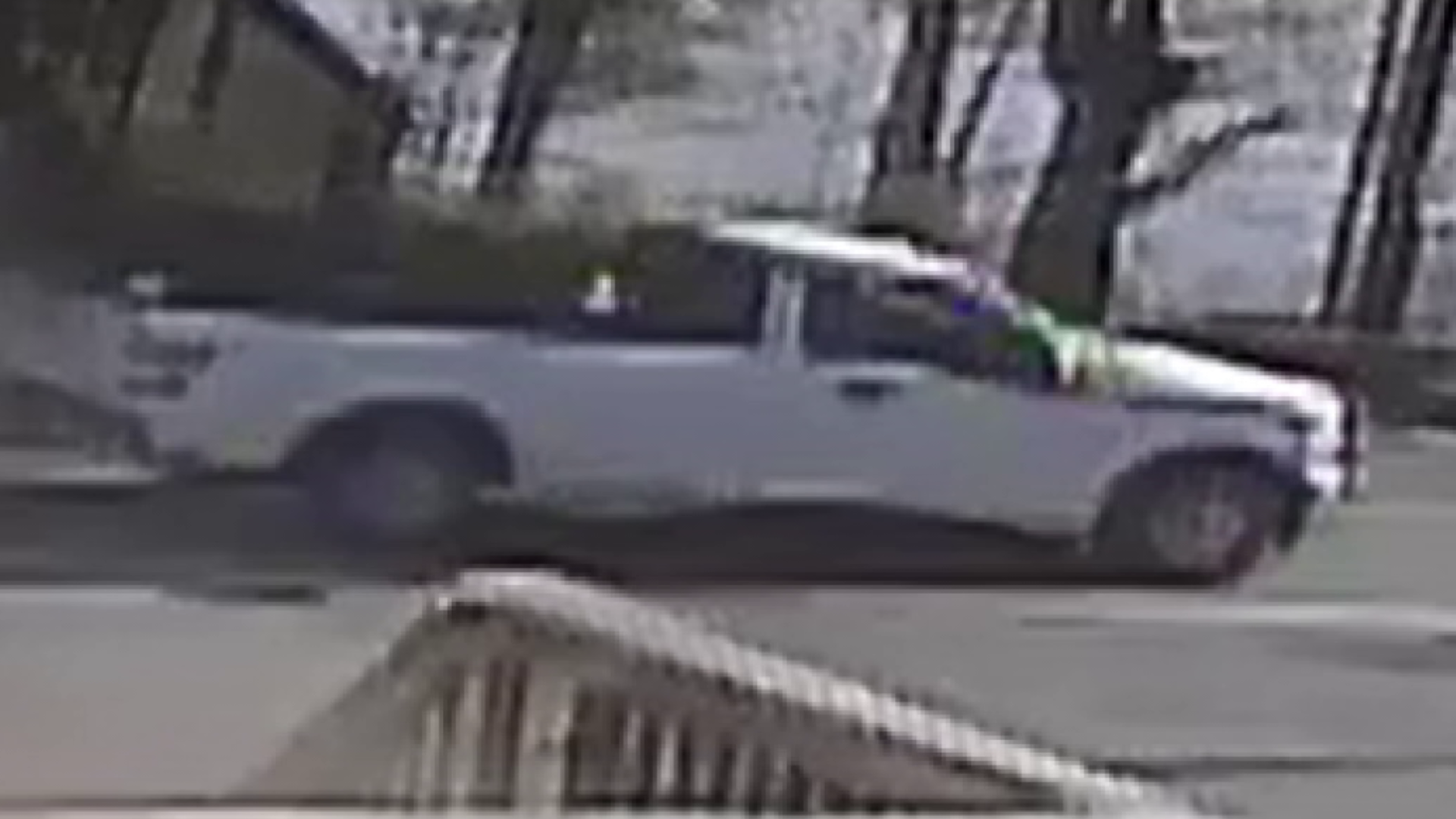 PIKE COUNTY, Pa. — State Police want to find the man who held up a general store and gun shop in Pike County.

Troopers say a man forced his way into the Pickerel Inn near Dingman's Ferry Wednesday wearing a full black face mask and a camo tactical vest.

He showed and gun and threatened the owner and a tenant.

The robber got away with six guns and ammunition.

Troopers tell Newswatch 16 that the man left behind a homemade explosive device.

Anyone with information is asked to call state police.