Authorities said six people have drowned in the river over the past two weeks. 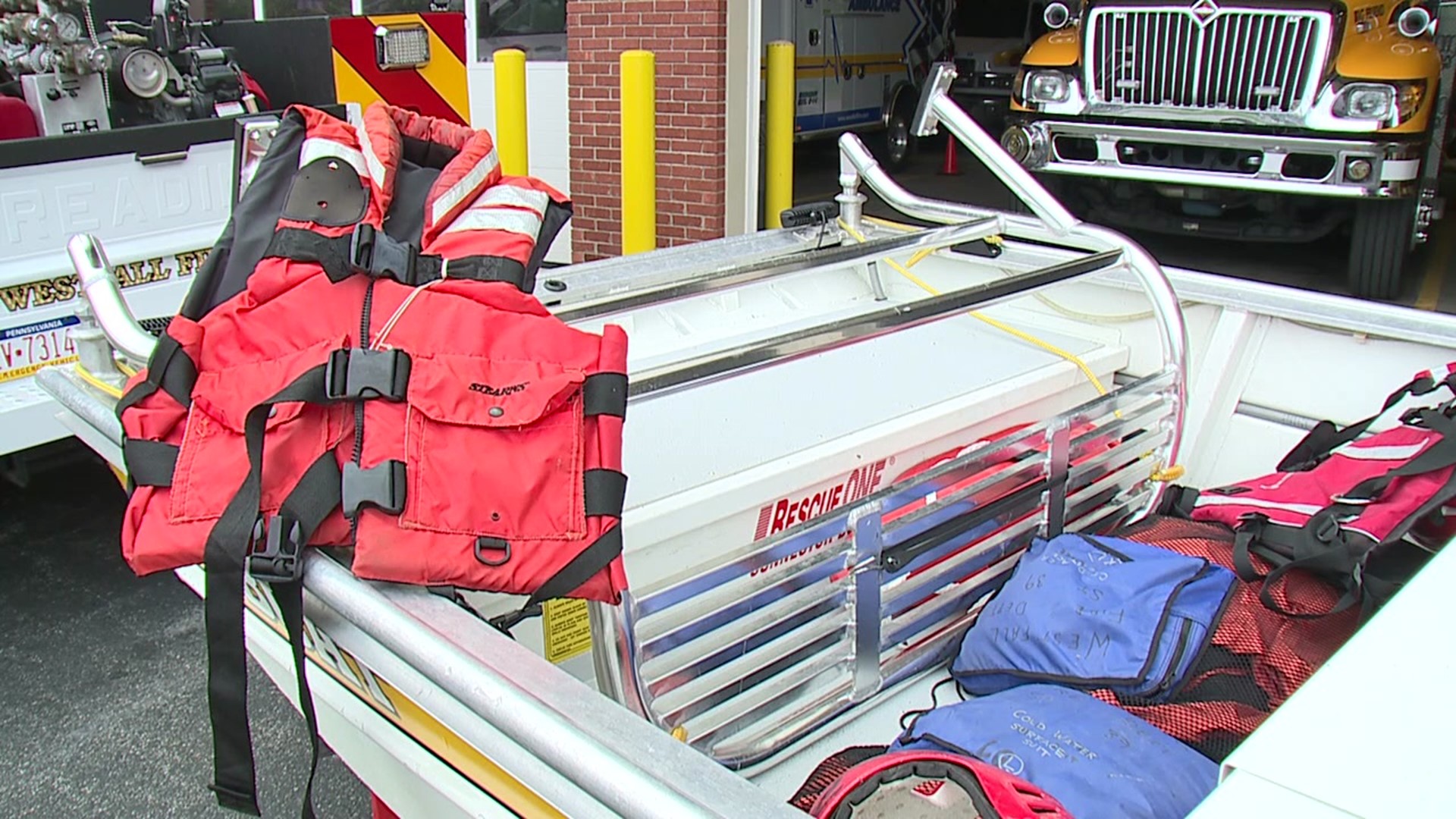 PIKE COUNTY, Pa. — Firefighters at the Westfall Township Volunteer Fire Department near Matamoras heave a message for the people in Pike County, "wear it."

Authorities said half a dozen people drowned in the past two weeks in the Upper Delaware River.

They all had one thing in common: they were not wearing a life jacket.

"I grew up here in this area forever, and I don't remember a stretch like this ever occurring with so many drownings," Dive Captain Cory Homer said.

Firefighters say all of the heavy rain we've been having recently is making conditions here on the river more dangerous.

"Everybody underestimates the river. You walk out; it looks shallow, it's not much current when you're close to shore, but then once you get out there a little bit, two to three feet turns into ten or 12 feet," Homer said.

Firefighters said the people who drowned were men in their teens to early 30s.

"The river doesn't discriminate. It could be anybody. It could be the best swimmer out there," Fire chief Fred Jacobs said.

That is why firefighters are reminding people that a life jacket can save your life.

"We beg everybody to wear a life jacket. Look, we don't find people under the water with a life jacket on," Jacobs said.

So far this year, there have been seven deadly drownings.