SHOHOLA TOWNSHIP, Pa. — The search continues for a missing man from Pike County. Police from several counties have been looking for 84-year-old Fayez Daha... 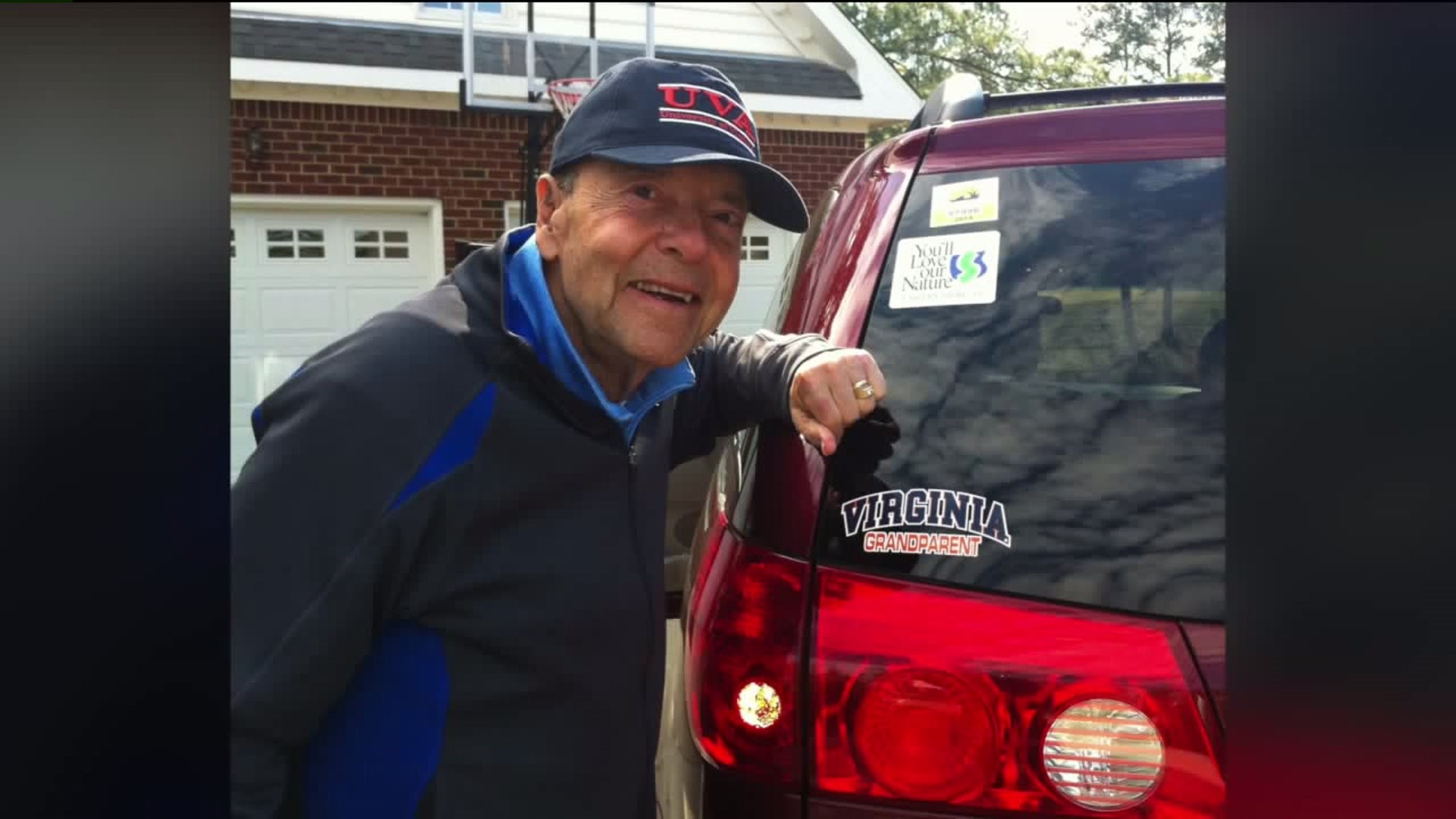 SHOHOLA TOWNSHIP, Pa. -- The search continues for a missing man from Pike County.

Police from several counties have been looking for 84-year-old Fayez Dahan since Tuesday, and now the community is pitching in to help.

Dahan has dementia. His relatives believe he drove off from his home in Shohola Township before sunrise on Tuesday. He hasn't been seen since.

The family hasn't limited the search to Pike County. They've had people looking all over Lackawanna and Monroe counties, where he once lived.

Dahan's family is desperately searching for answers after the father and husband disappeared with the keys to the family van while his family slept early Tuesday morning.

"He would just constantly surprise us, normally in better ways than this though," daughter Rita Dahan Woods said.

His family says he hasn't driven in about seven years.

He has lived in Scranton and East Stroudsburg, and his daughters say he could have driven to any of those communities.

Using security camera footage from Shohola Elementary School, the family was able to determine he did not travel south on Route 6, eliminating about half of Pike County and narrowing down the search significantly.

K-9 search and rescue teams spent part of the day Saturday searching Twin Lakes near his home. A search party met at Shohola Elementary School and split up to cover as much ground as possible, walking, driving, and even flying a drone.

"Over embankments, if he went down a very narrow dirt road and got lost and confused and just parked there, we're searching everything," daughter Michelle Dahan said.

His daughters say the size of the search effort is fitting for the type of person their father is.

"To have to go to this extreme for this many days to find Fayez, that's the way he lived his life. He lived large," Dahan Woods said.

Fayez Dahan is described as 5'9", 185 pounds, with brown eyes and brown receding hair. The van he drove off in is a maroon 2008 Toyota Sienna with a "Virginia grandparent" sticker on it and the license plate HBZ-8326. He may have been wearing a gray, "Cableware" sweatshirt.

"I can't tell you how many stories we've heard from people who said, 'Oh my grandmother, oh my mom, my dad, my aunt, this same situation happened. Keep the faith. We found them,' and it's just that little glimmer that gets you through the next two hours, that little glimmer," said Michelle Dahan.

His daughters are overwhelmed with the community support. They've heard from people who don't even know the family, and they want the public to keep an eye out for him, the van, or any other clues

People who might have information are asked to call the Pennsylvania State Police in Blooming Grove at 570-226-5718.