Families in Pike County Still Reeling from Last Storm, Now Bracing for Another 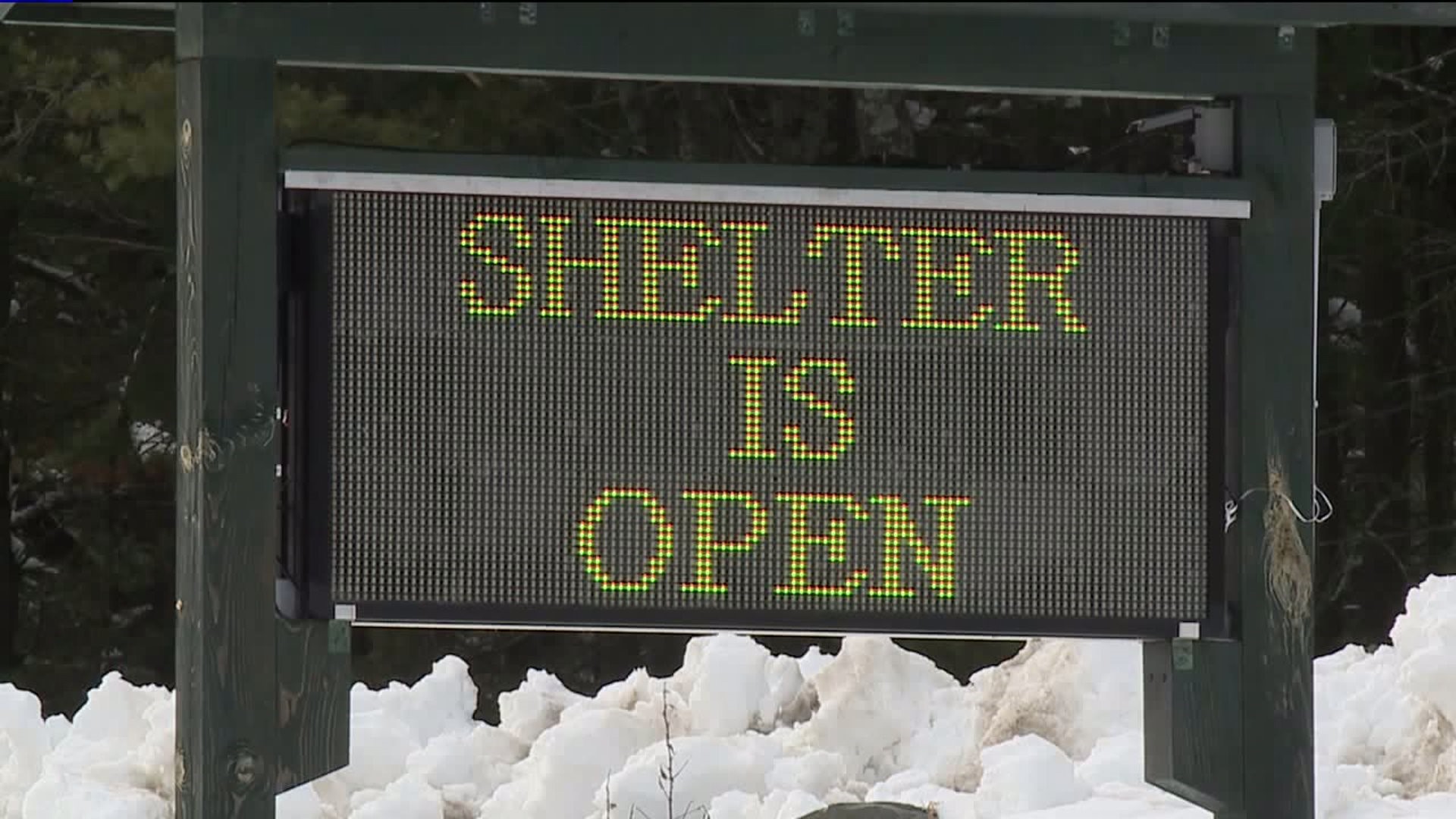 The kids and their parents have been here for days seeking warmth and shelter after Friday's storm knocked out power to tens of thousands.

"We had no other choice, but it's like a friendly little place here to be staying. They get to run around. There's other kids here usually, so it's like a playground for them,” said Steven Nestico of Milford Township.

The Red Cross, fire crews, and other volunteers have helped dozens of folks here since last week's storm. There is hot and cold food and drinks, showers, cots, even a place to bring pets.

"We did need to go and rescue a lot of people. We mostly have senior citizens right now that are displaced,” said Susan Mikulak of the fire department.

"I was home freezing in my little small apartment. I was there from Friday afternoon until last night, nobody there. Everybody was gone. It was ice. It was colder there than in the refrigerator,” said Jim Chrisafis of Milford.

Some of those here were rescued from their freezing homes by firefighters or National Guard members.

They are glad to be here safe and warm, but they are worried about the looming storm that could delay efforts to restore power in this area or cause even more outages by downing trees and wires.

"I think it's going to be just as devastating as the one before. Am I ready for it? Yeah, I'm ready, but am I prepared? Maybe? Maybe not,” said Christian Santiago of Dingman Township.

"It's been wonderful. I have never met so many nice people. Every single person seems to be just lovely, so it's been a very pleasant experience. If you wanted to be convinced that you like your fellow man, this would be the place to come and the thing to do,” said Morgan Sanders of Dingman Township.

Those people at the fire department say the good news is they are already safe and warm regardless of what the next storm brings.