WALLENPAUPACK HIGH SCHOOL — Prom season is here and that means teens getting excited for the big dance and emergency responders getting worried about thei... 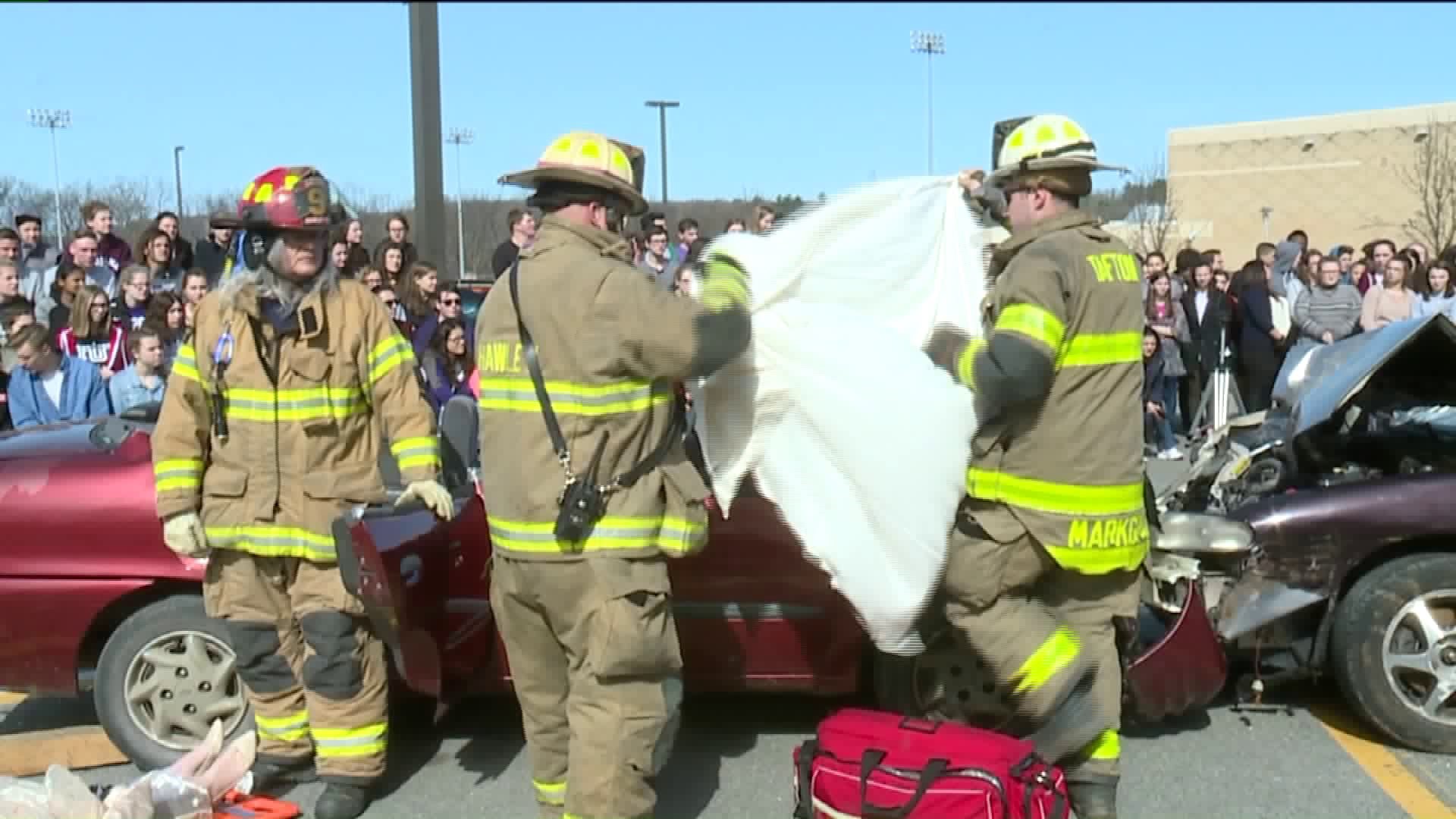 WALLENPAUPACK HIGH SCHOOL -- Prom season is here and that means teens getting excited for the big dance and emergency responders getting worried about their safety.

At Wallenpaupack High School in the Poconos, those responders helped students put on a show, a reminder that there are consequences if they drink and drive.

It looked realistic -- a two-car crash, numerous victims, a scene that happens on roads all the time.

Except this time, dozens of Wallenpaupack Area High School students sat and watched what played out.

Even a medical helicopter was involved in making this dramatization seem real in sending an important message about drunk driving.

"It's very surreal because it's our friends who are dying out there and it just shows us things can happen to anyone and in a blink of an eye your life could change because of a dumb decision," said senior Kristen Denniston.

Seeing a coroner deal with a dead friend is a powerful image. It's one the school group Students Against Destructive Decisions hope their classmates think about on prom night, really any night.

"I hope they see the reality that could be and not be stupid and make smart decisions," said senior Nathaniel Steffen.

"I know that a lot of the students that were here watching this are going to be going out after prom either way. I hope the ones that do no matter what do not step in a car even if they just drank a little," said senior Nichole Holzapfel.

Firefighters, Police, EMTs, and more all volunteered to make what is fake seem not so fake because so many of them have seen this when it is real -- a real crash with real dead teenagers.

"I'm sure all of them have had to do this in the past. They were telling us stories. This just decreases the chance of that happening," said Holzapfel.

Other schools in our area do similar mock crashes to send the same don't drink and drive message. 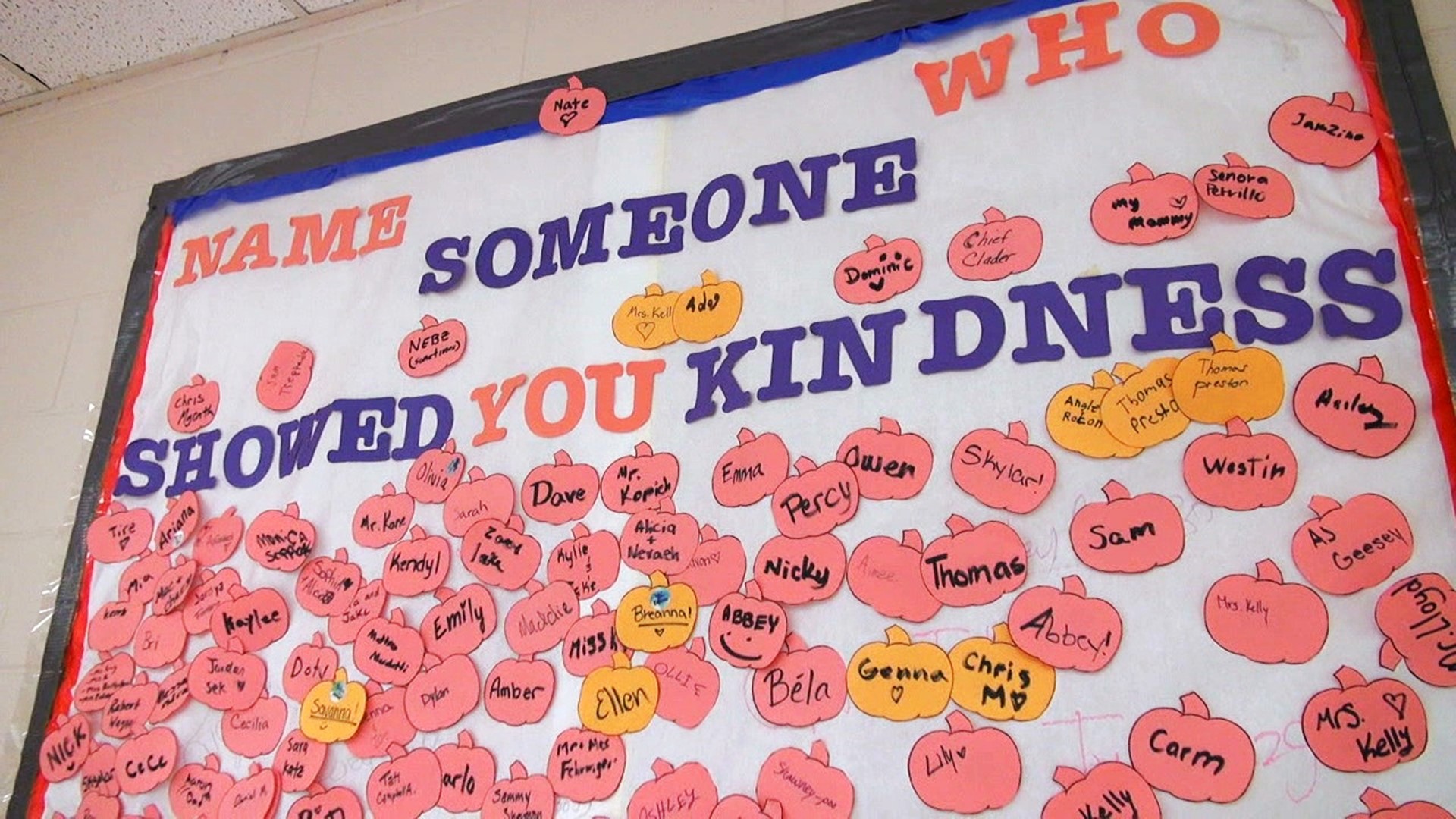