Emotional Testimony on Day One of Eric Frein Murder Trial

MILFORD — With graphic opening statements and the beginning of testimony, the trial of Eric Frein is underway in Pike County. Frein is accused of ambushin... 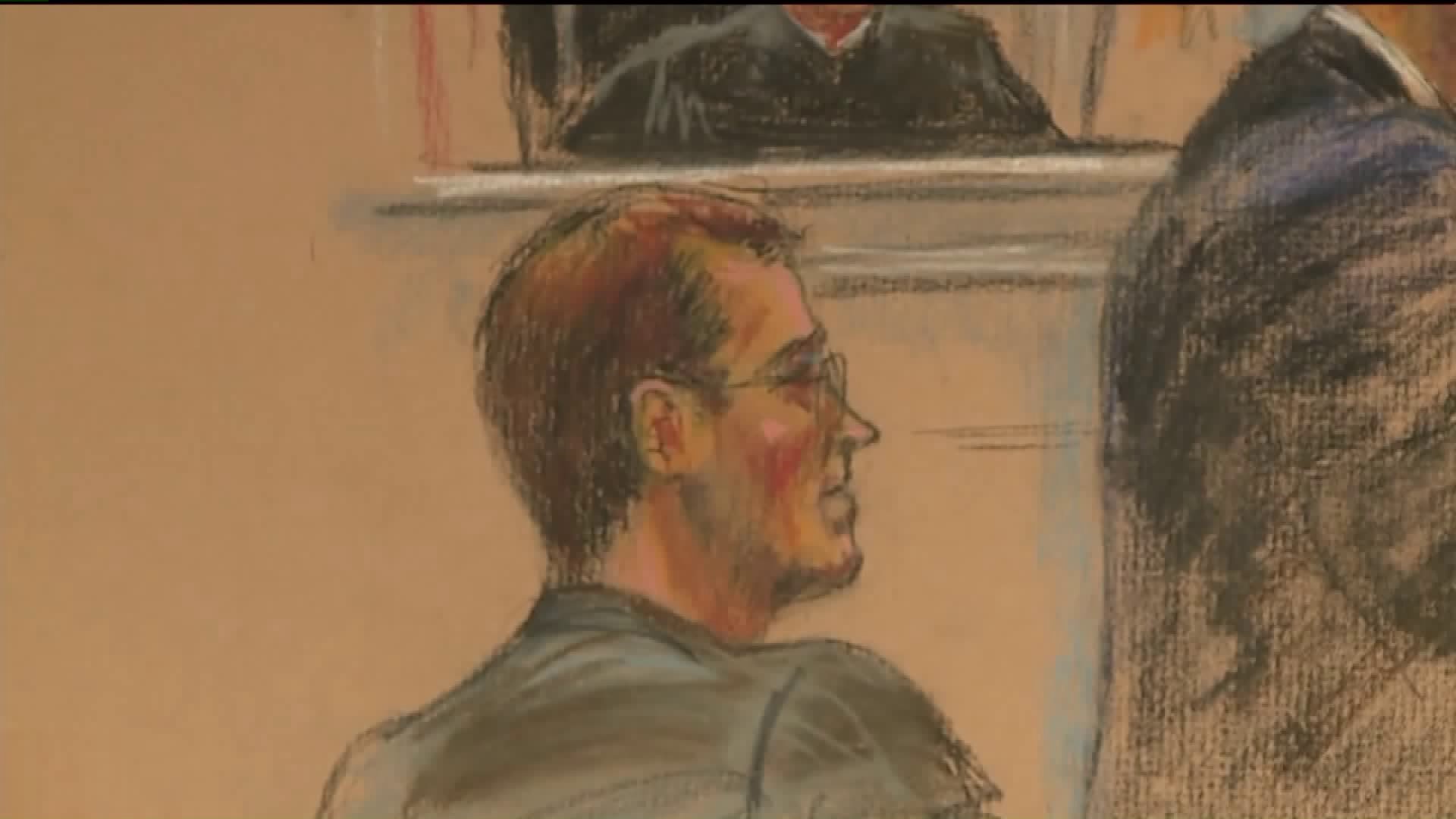 MILFORD -- With graphic opening statements and the beginning of testimony, the trial of Eric Frein is underway in Pike County.

Frein is accused of ambushing Pennsylvania State Troopers in 2014, killing one and wounding another.

It was a highly emotional start to the trial in Milford on Tuesday. The prosecution began by laying out the case against Frein with an elaborate opening statement, and then emotional testimony from the woman who witnessed that deadly attack at the state police barracks in Blooming Grove.

In an hour-and-a-half-long opening statement, prosecutors spoke about service.

"That is was Bryon Dickson exemplified as a U.S. Marine and member of the Pennsylvania State Police on behalf of all of us, " said Pike County First Assistant District Attorney Bruce DeSarro.

"Cpl. Dickson's service and watch on behalf of all of us came to an end," DeSarro told the jury.

DeSarro touched on evidence on everything from DNA to ballistics that will be used against Frein, who led authorities on a manhunt through the Poconos for nearly two months. DeSarro asked jurors for full justice. 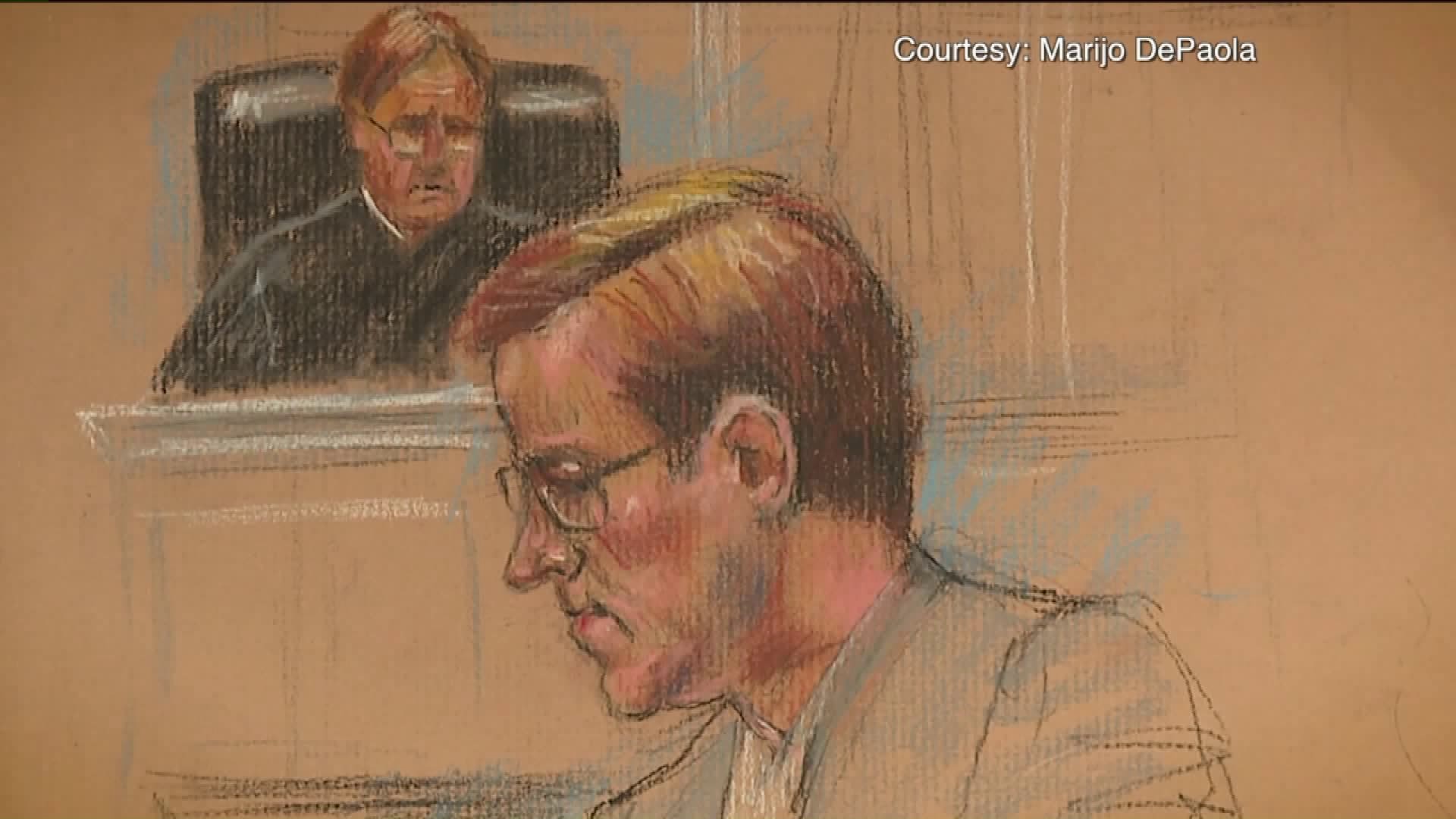 That surviving trooper, Alex Douglass, was in court, along with numerous other state troopers and the Dickson family.

Dickson's widow, Tiffany, seemed to rush out the back of the courtroom, upset. She later returned to the courtroom.

It was the first witness who showed quite a bit of emotion: the state police dispatcher who saw the attack and tried to help the victims.

Audio of a phone call was played and the first shot could be heard, one that pierced Dickson's bulletproof vest as he left the building.

Nicole Palmer choked up, saying she saw Dickson laying outside motionless. He mouthed to her, "Help me." Palmer fought through tears, testifying she wasn't able to help him.

Then, jurors saw a video of those shootings of both Dickson and seconds later, Douglass.

Frein's attorneys said he will not take the stand in his own defense, but they do look forward to jurors getting to know him somewhat with a video of an interview at the state police barracks after his capture that lasted for several hours.

There are many more witnesses expected and the trial is expected to last several weeks.

If Frein is found guilty, he could be sentenced to death.