Digging Out After the Storm

DINGMAN TOWNSHIP, Pa. — The sound of shovels hitting the pavement can only mean one thing a winter storm has come and gone. Now, it’s time to clean ... 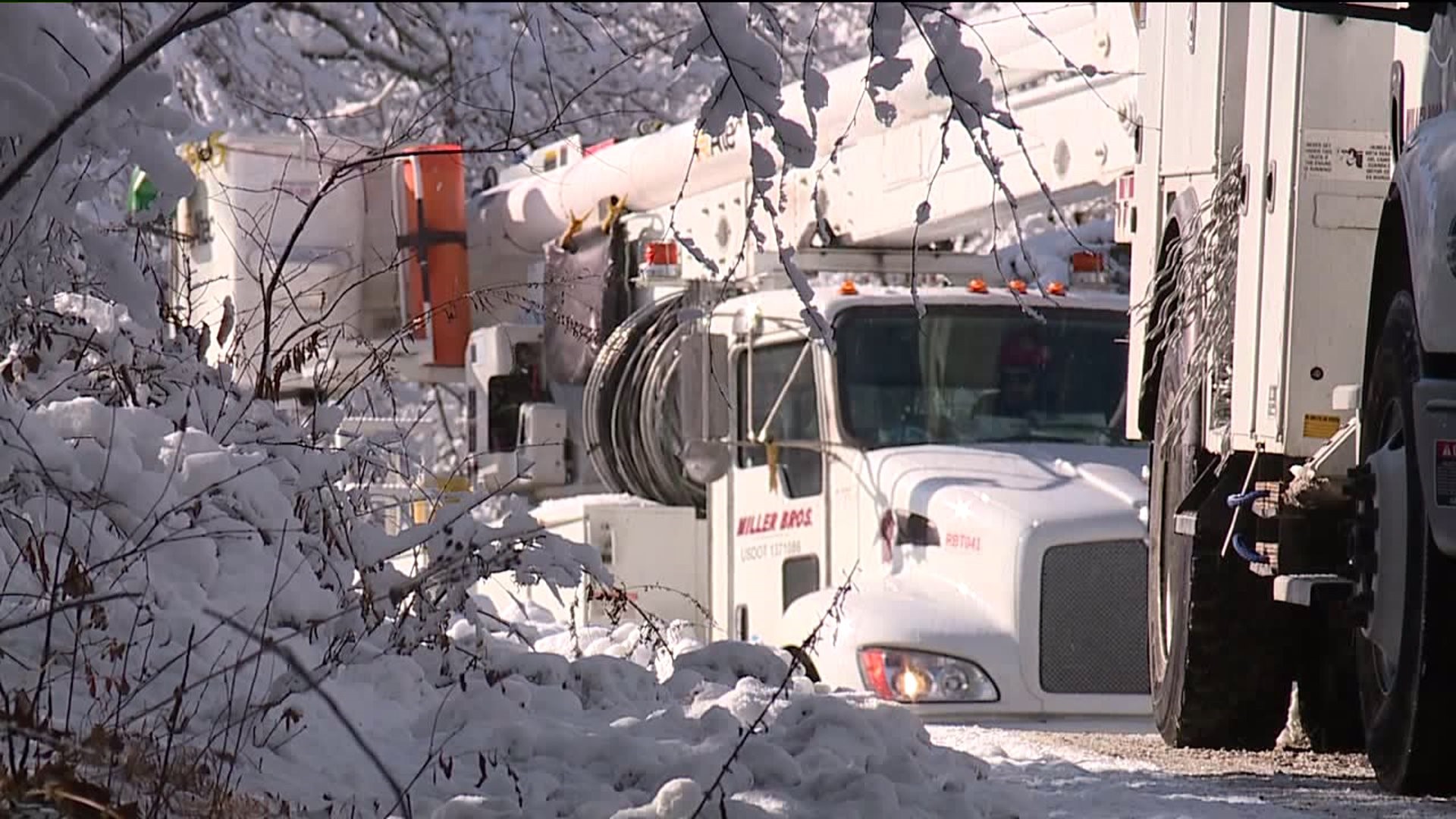 DINGMAN TOWNSHIP, Pa. -- The sound of shovels hitting the pavement can only mean one thing a winter storm has come and gone. Now, it's time to clean up.

"It's alright. It's a little icy now. We were out plowing before, so we didn't have time to do it early this morning, so it all just froze up," Joel Loomis of Dingman Township said.

People who live near Milford are clearing away almost a foot of snow.

At a home in Dingman Township, the buddy system helped get the job done.

"It's difficult. Especially when you get ice before the snow," James Pasake of Dingman Township said.

Digging out after a big snowstorm is second nature to people who live here. While it's not always easy or pleasant, they know it's something they have to do a few times a year.

"When you live around here, you're kind of used to it by now. It's kinda like you get one of these twice, three times a year," Pasake said.

"Honestly, it's fun because when you're done shoveling, you can finally go out and see what civilization is like," Loomis said.

Mary Sirel from Dingman’s Ferry has a designated helper when it comes to shoveling and plowing.

"Well, I wasn't doing it, my husband did it all! We have a snowblower, so it wasn't too bad. We did it yesterday and today. We also had a tree fall down," Sirel said.