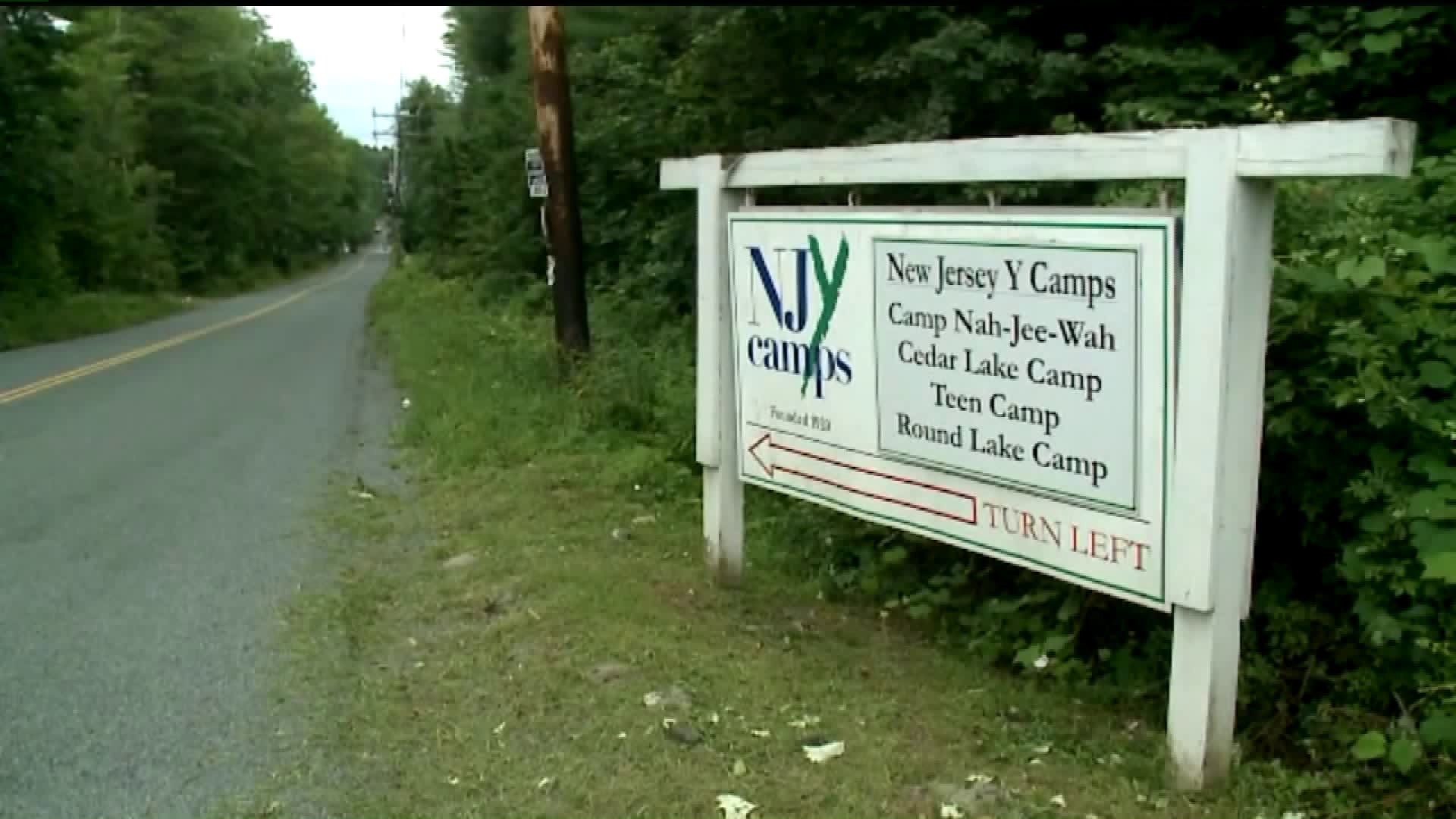 DINGMAN TOWNSHIP -- State police are investigating the death of an 11-year-old boy at a camp in Pike County.

Troopers say the 11-year-old boy from New Jersey was staying at the NJY Camp -- a Jewish summer camp just off Route 6 near Milford -- when he became sick Monday and later died at a hospital.

Campers were going about their day when Newswatch 16 stopped by, playing ball and enjoying the water.

State police say they are waiting for tests and medical records to find out why the boy died.

Three other boys from the same cabin began showing signs of being sick. They were taken to the hospital, checked by doctors, and released.

A spokesperson for the state Department of Health says the agency is investigating, but at this point, nothing suggests anyone else is in danger of getting sick.

Investigators also say carbon monoxide poisoning has been ruled out but the death is still a mystery.

"I figured it was a fall or drowning, that kind of stuff," said Janice McLean of Milford.

"I feel it needs a thorough investigation with no expenses spared. It's children's lives involved. I hope whatever did kill the one child they can find out through an autopsy at the hospital," said Marie Stieh of Milford.

The NJY Camp would not speak to Newswatch 16.