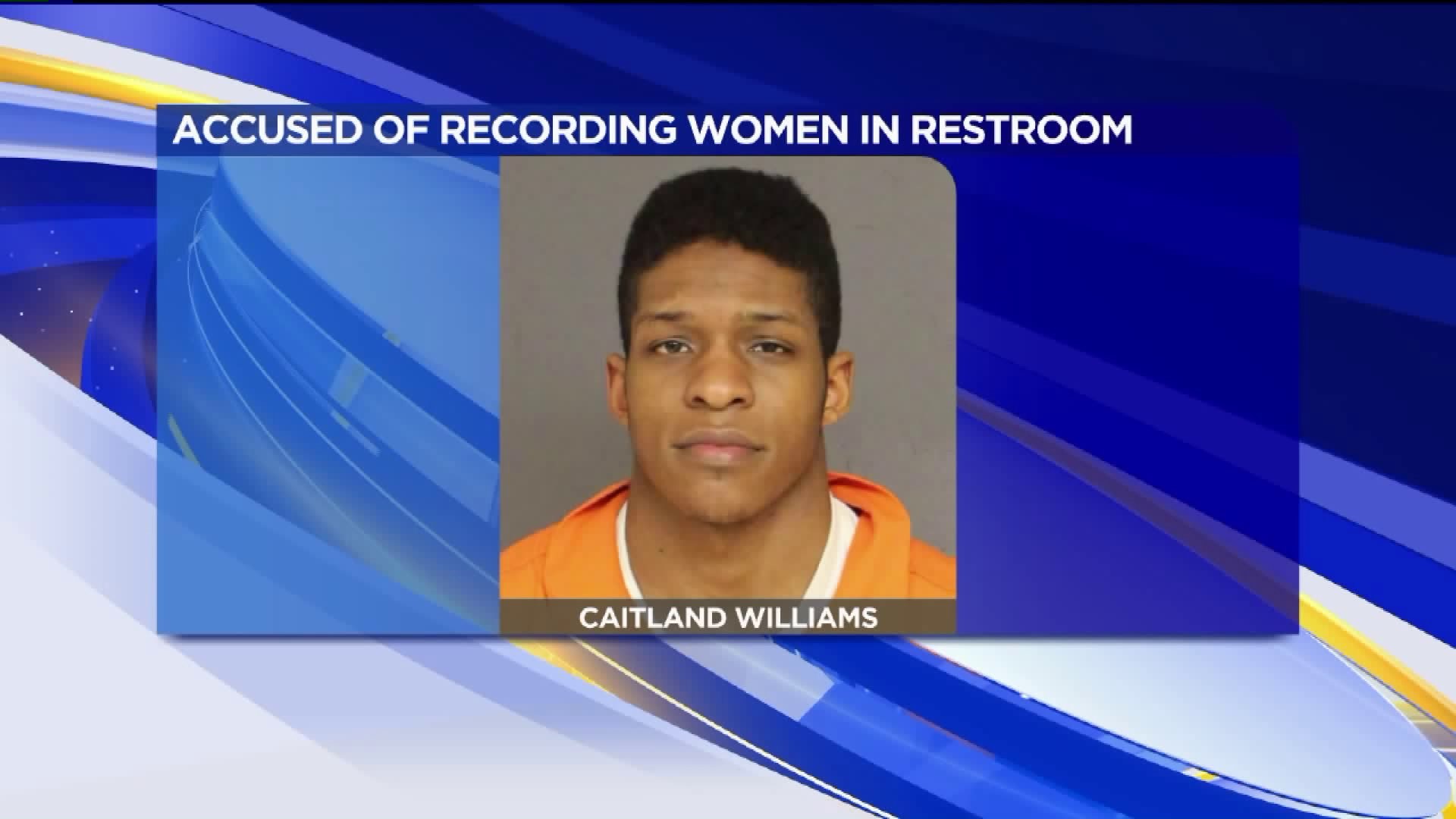 State police say he used a cell phone to record women and kids in the women's bathroom at the Dunkin Donuts and Xtra Mart in Blooming Grove Township from November 2015 through December of 2015.

"Lock him up and throw the key away. What the hell's wrong with our society today? That's my attitude towards it, lock him up, throw him away," said Gene Castimore of Blooming Grove.

State police say the phone was discovered on Christmas Eve in 2015.

Troopers tried to find fingerprints on the phone to identify the owner but were not successful.

Recently they got new information that led them to Williams.

The business has changed management since 2015 and employees said they have no idea about what happened before.

People who stop in the area are disturbed.

"How do you look at this face and not want to like kill somebody when they do that to a kid? It's terrible,” said Krista Cosenzo of New York State, gesturing to her daughter.

State police say if you think you've been a victim, in this case, they want to hear from you. Call Blooming Grove State Police at 570-226-5718.

"Cameras? Yeah, that becomes ugly. Not my daughter, not, you know, not anybody I know, I hope,” said Ric Underhill of Dingmans Ferry.