The leaders of Pennsylvania's 14 state universities are moving ahead with plans to combine three schools in our area. 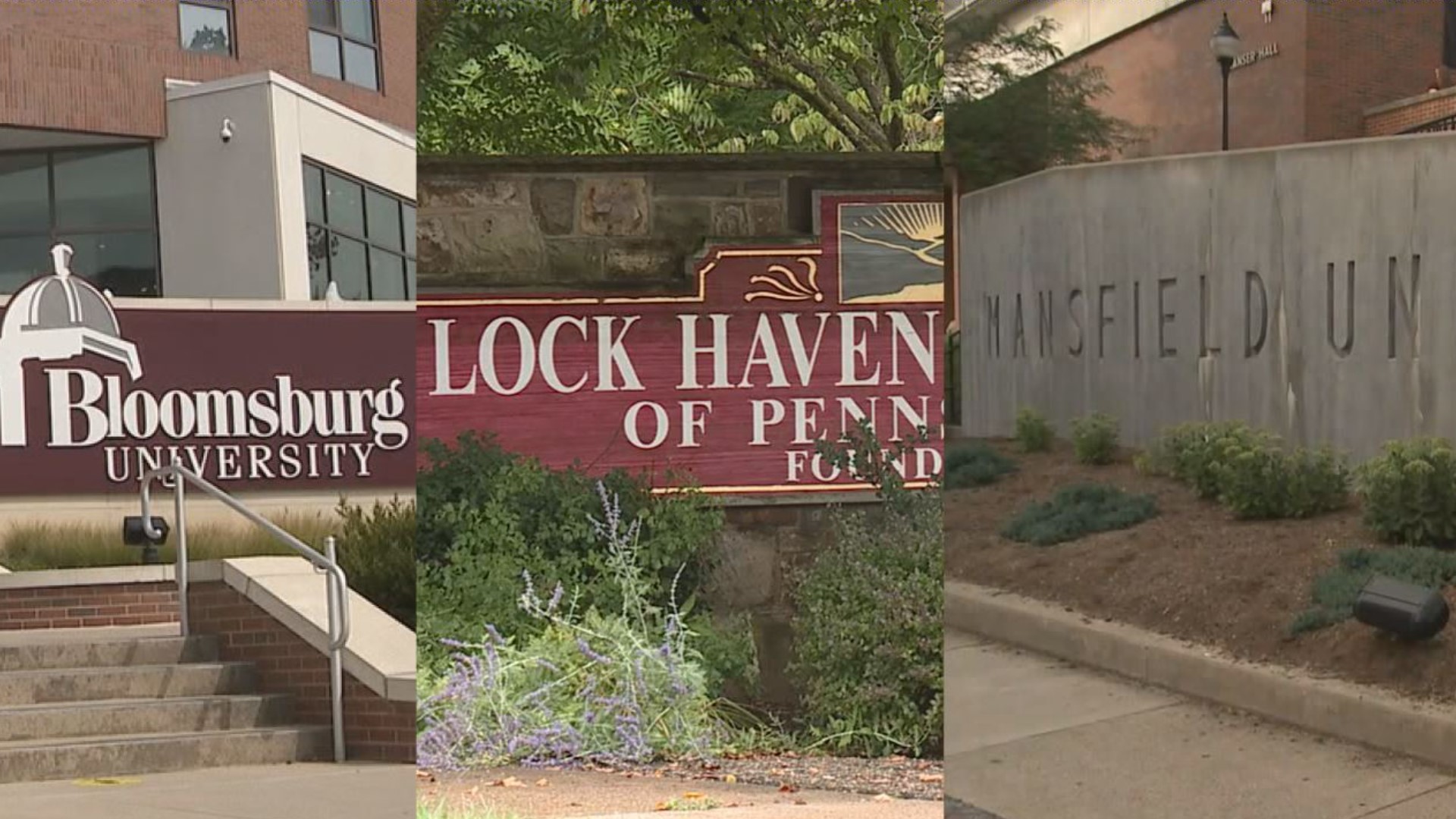 The leaders of Pennsylvania's 14 state universities are moving ahead with plans to combine three schools in our area.

The Board of Governors for the State System of Higher Education wants to merge Bloomsburg, Lock Haven, and Mansfield Universities.

In a news release from Pennsylvania's State System of Higher Education Wednesday afternoon, it says the board unanimously agreed to continue on with a plan to combine some schools, "The System is exploring two possible combinations – California-Clarion-Edinboro and Bloomsburg-Lock Haven-Mansfield – and each integration would operate as a single accredited entity with a single leadership, faculty, enrollment management strategy, and budget while honoring local identity."

The move was proposed as a way to cut costs after years of declining enrollment.

Under the plan, the three schools would operate as a single university for management and workers but keep their individual names.

The release says the next step is to make a plan to present to the Board, possibly in April 2021.

Then, that plan would be open for public comment for 60 days, and updates would be given to members of the General Assembly.

That merge could happen by August 2022

The board also approved to merge three universities in western Pennsylvania.