Thousands of Pennsylvania National Guard troops are heading home after a whirlwind time in Washington D.C., including many from our area. 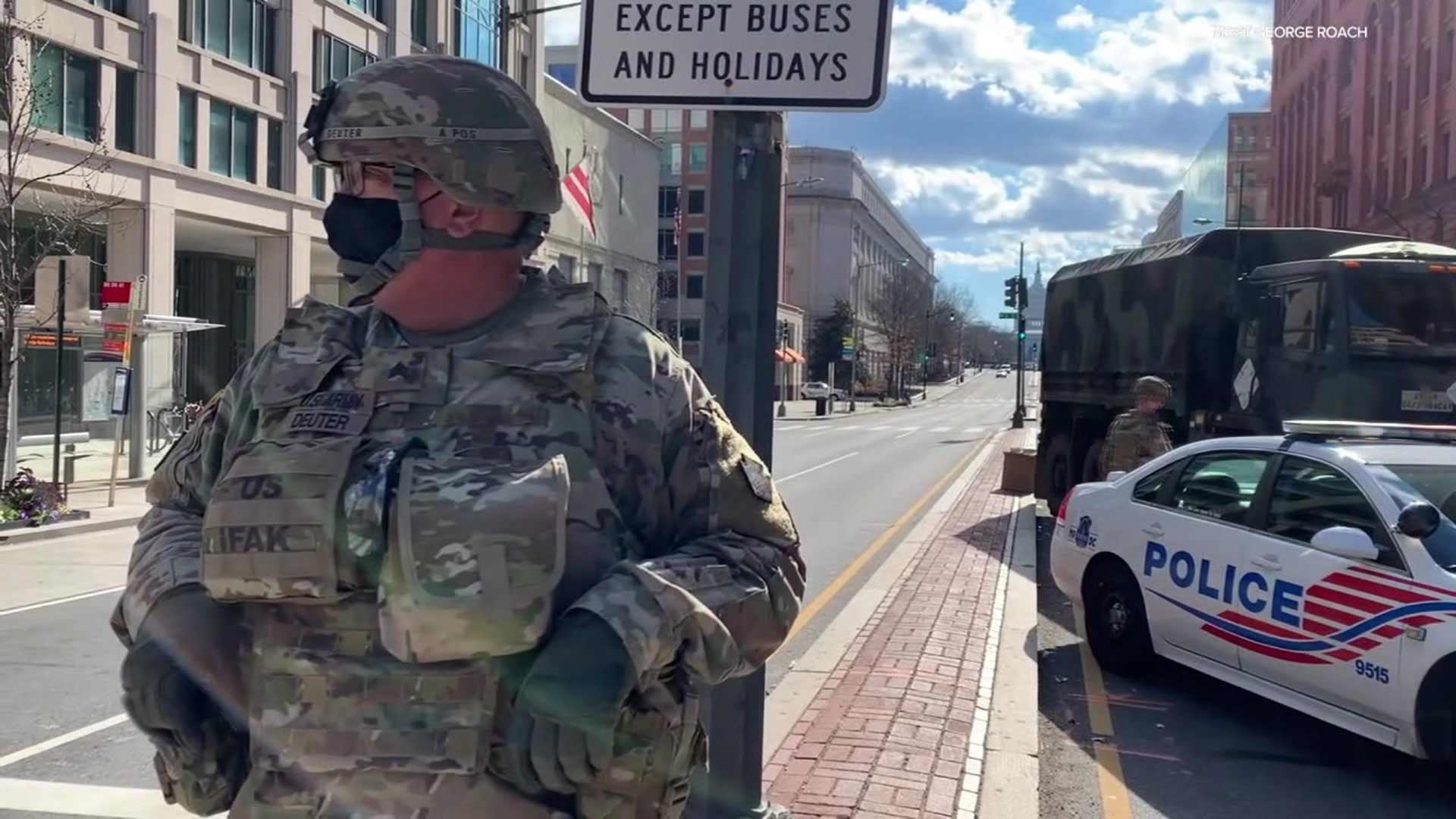 SCRANTON, Pa. — Thousands of Pennsylvania National Guard troops are heading home after a whirlwind time in Washington D.C., and they said they are glad things went well.

“There was some degree of anxiousness that was building up to the events leading up to the inauguration. We’re very relieved to know the capital region is very safe. We're all anxious to leave here and know we made some difference here," said Chief Master Sgt. Harley Delp of the Pennsylvania National Guard.

The Pennsylvania National Guard members who spent last week in the nation’s capital said they were there to help keep things safe and secure — from the preparations to the inauguration to the celebrations.

“Feels like we’re a part of history down here actually, ensuring the peaceful transfer of power and making sure the American way stays true to its core basically. I’m so glad that you know nothing happened; that’s the whole point of the National Guard. We’re always here, always ready, but the hope is you don’t have to use us," said 1st Lt. Daniel Stevens.

The Pennsylvania National Guard members said they were happy to help.

It has been a busy past year for them: from helping with security near and far to manning COVID-19 testing sites and more.

“We probably would not have expected all the events of this past year but going forward, we’re that much more well prepared for any other events that come our way," said Sgt. Delp.

There is controversy after reports that some guard members were treated poorly in Washington, D.C., and forced into cold parking garages.

The Pennsylvania Guard members said they were not asked to move.

Some returned home over the weekend, others are due home this week, and a few are scheduled to stay in the capital for longer to continue to help.