It’s the final task to tackle for members of WNEP’s Ryan’s Run 9. The event surrounds the “run portion” of Ryan’s Run which ... 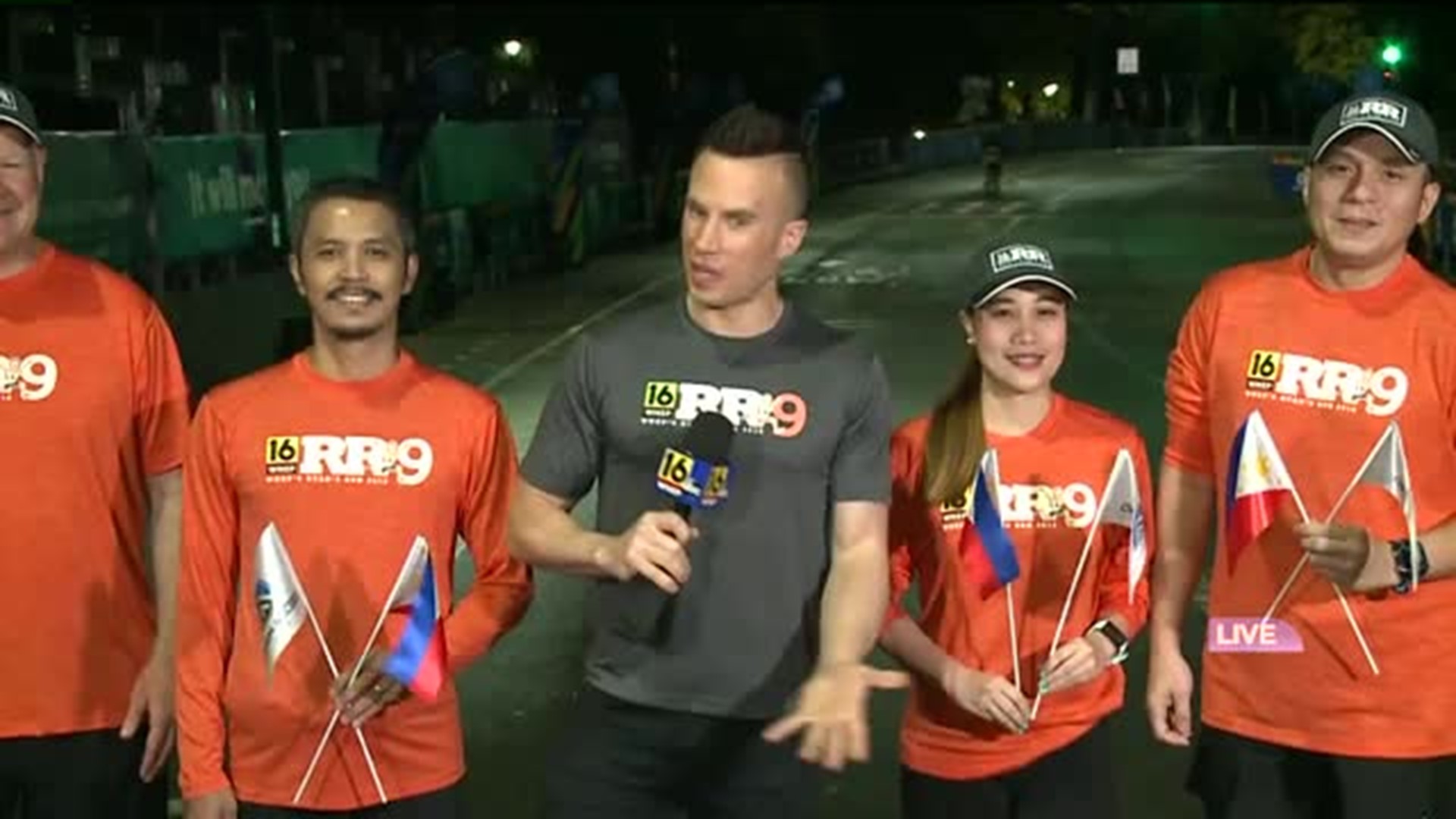 It's the final task to tackle for members of WNEP's Ryan's Run 9.

The event surrounds the "run portion" of Ryan's Run which is the TCS New York City Marathon. It'll be held on Sunday, November 4, 2018. 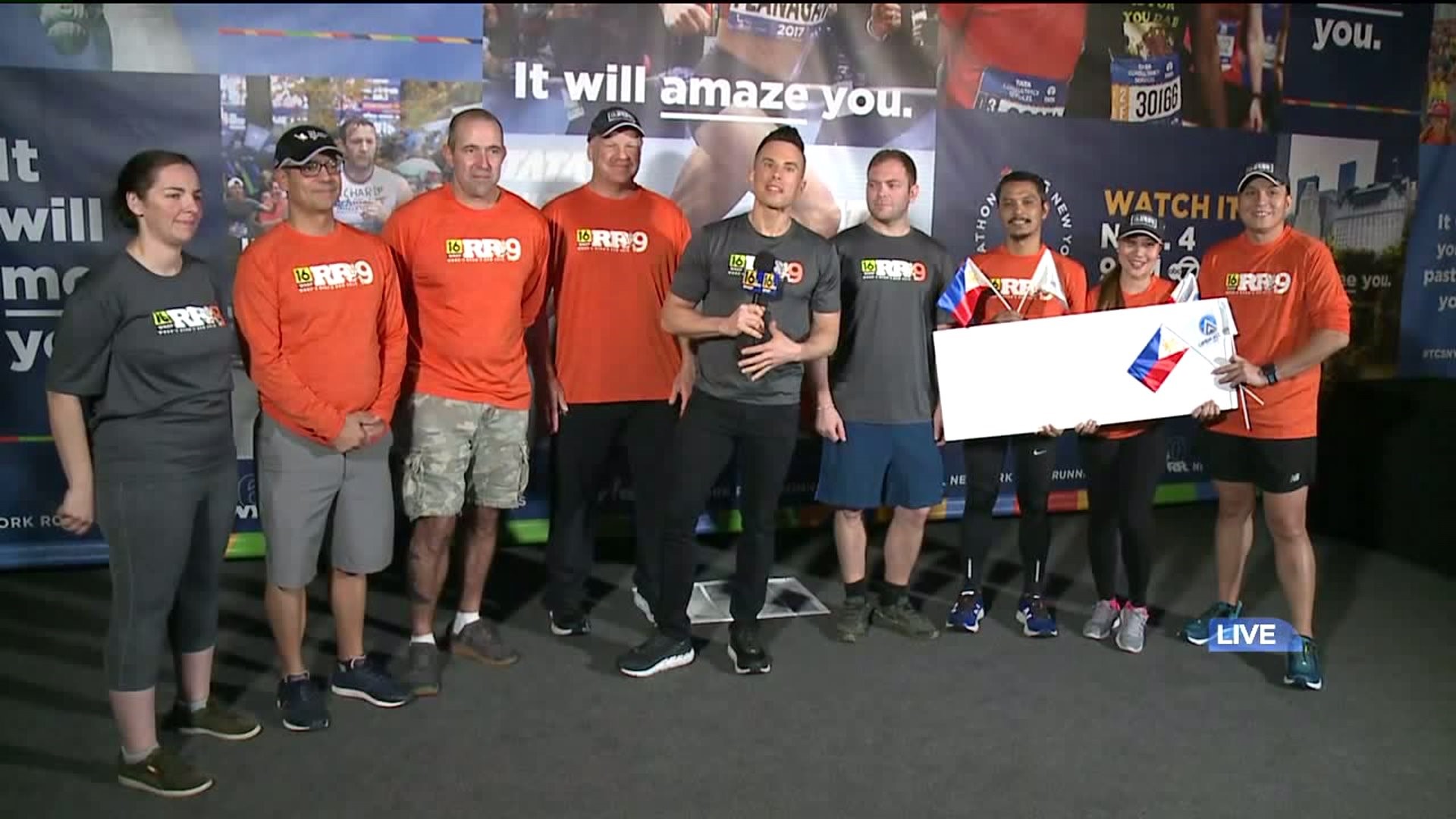 On Friday, Ryan shared stories from the Big Apple on our area's impact on the world's biggest marathon.

Head here for the history of behind WNEP's Ryan's Run. The final total of this year's fundraising efforts will be announced next Friday, November 9, on Newswatch 16 This Morning.

You can track your favorite Ryan's Run participant online here. (List of 2018 runners and bib numbers below)

You can also track runners using the 2018 TCS New York City Marathon Mobile App. (You might have the app already from last year)

Add anyone else’s name from our Ryan's Run team who you would like to follow during Sunday's marathon: 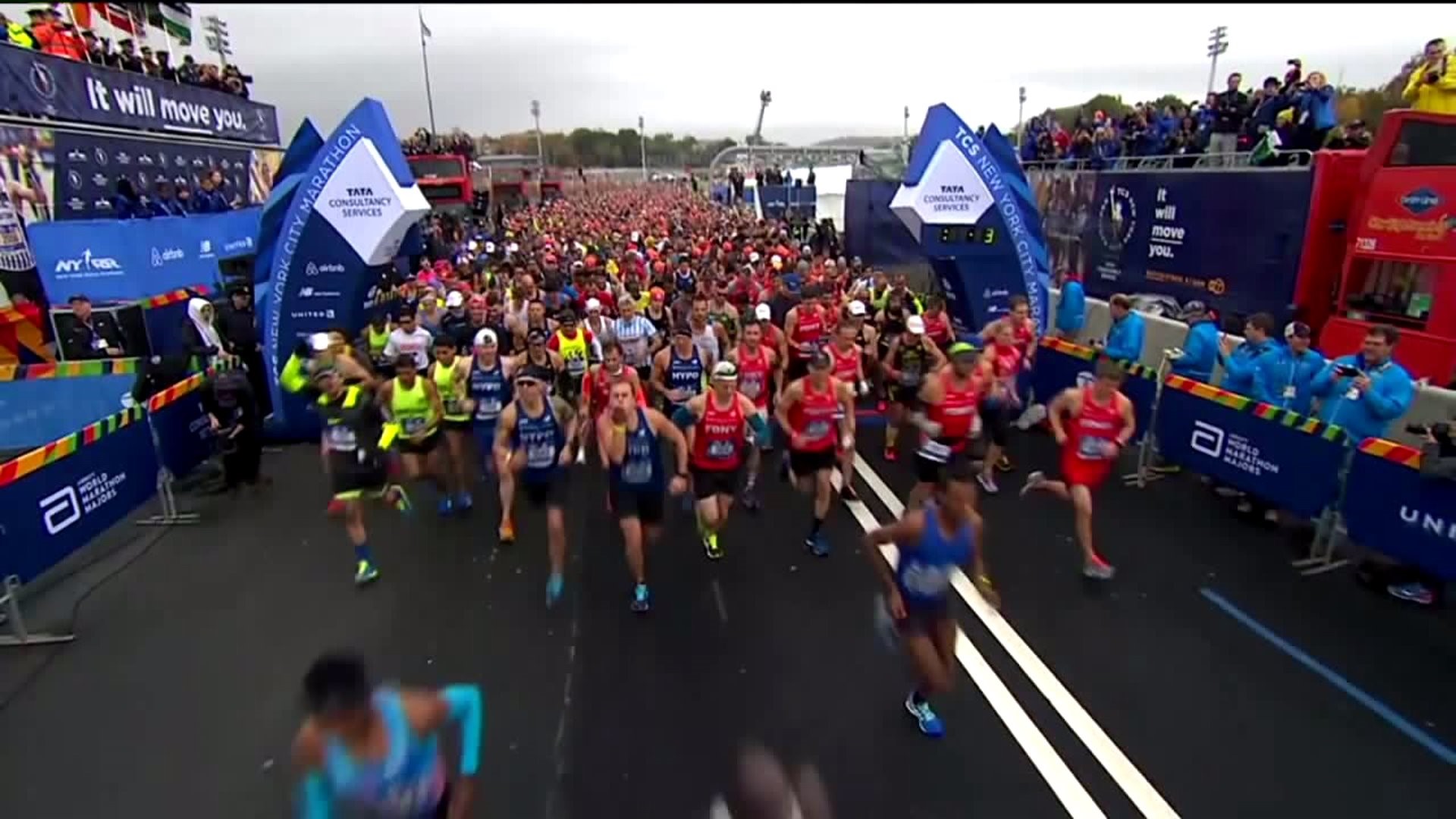