From "Party on the Patio" to our "Super Bowl" of our charity campaign, plenty of events are on tap this week with WNEP's Ryan's Run as year 12 officially launches! 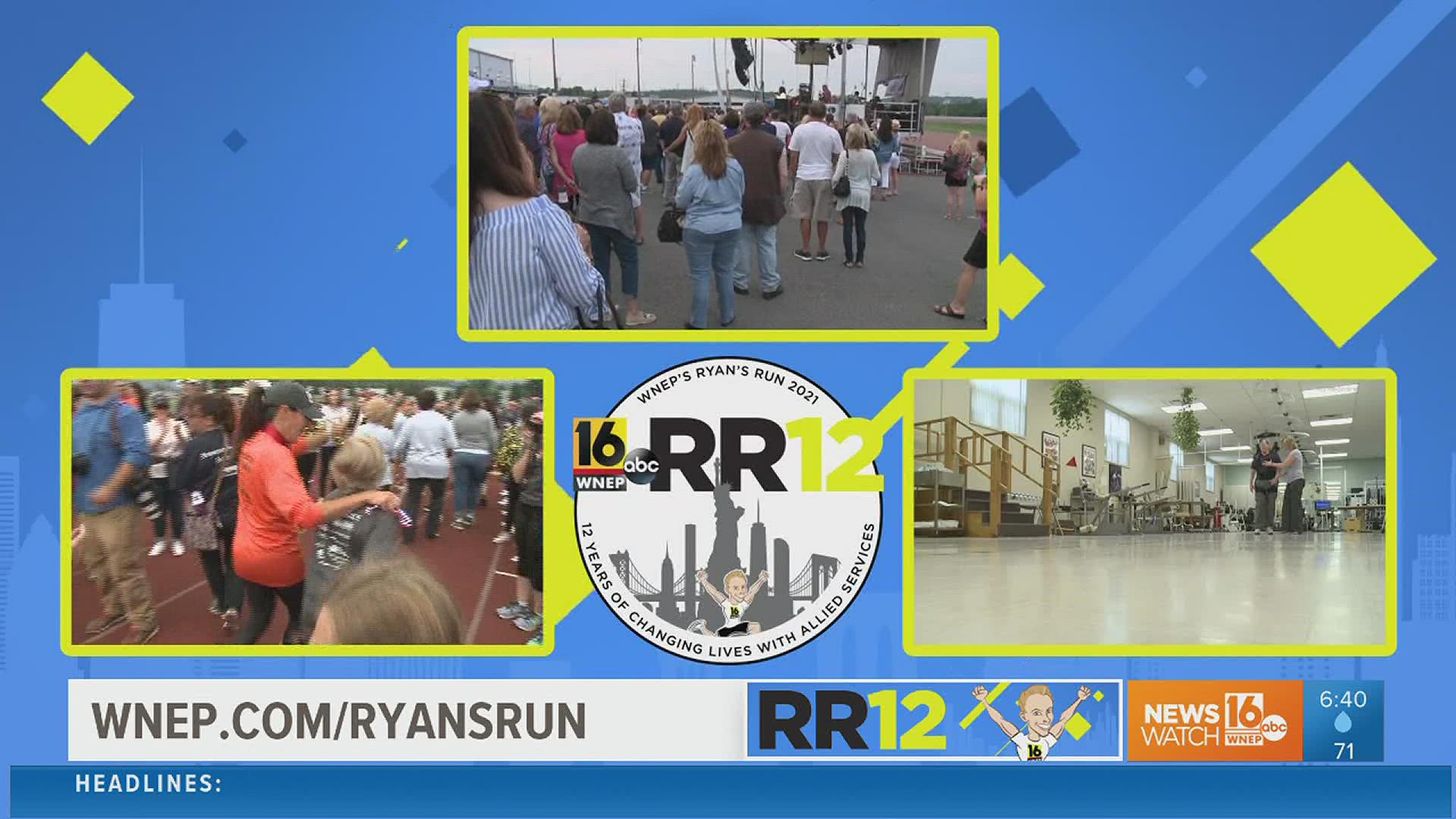 Year 12 all starts with a free concert event Thursday night, August 19, 2021, at Mohegan Sun Pocono as part of "Party on the Patio." 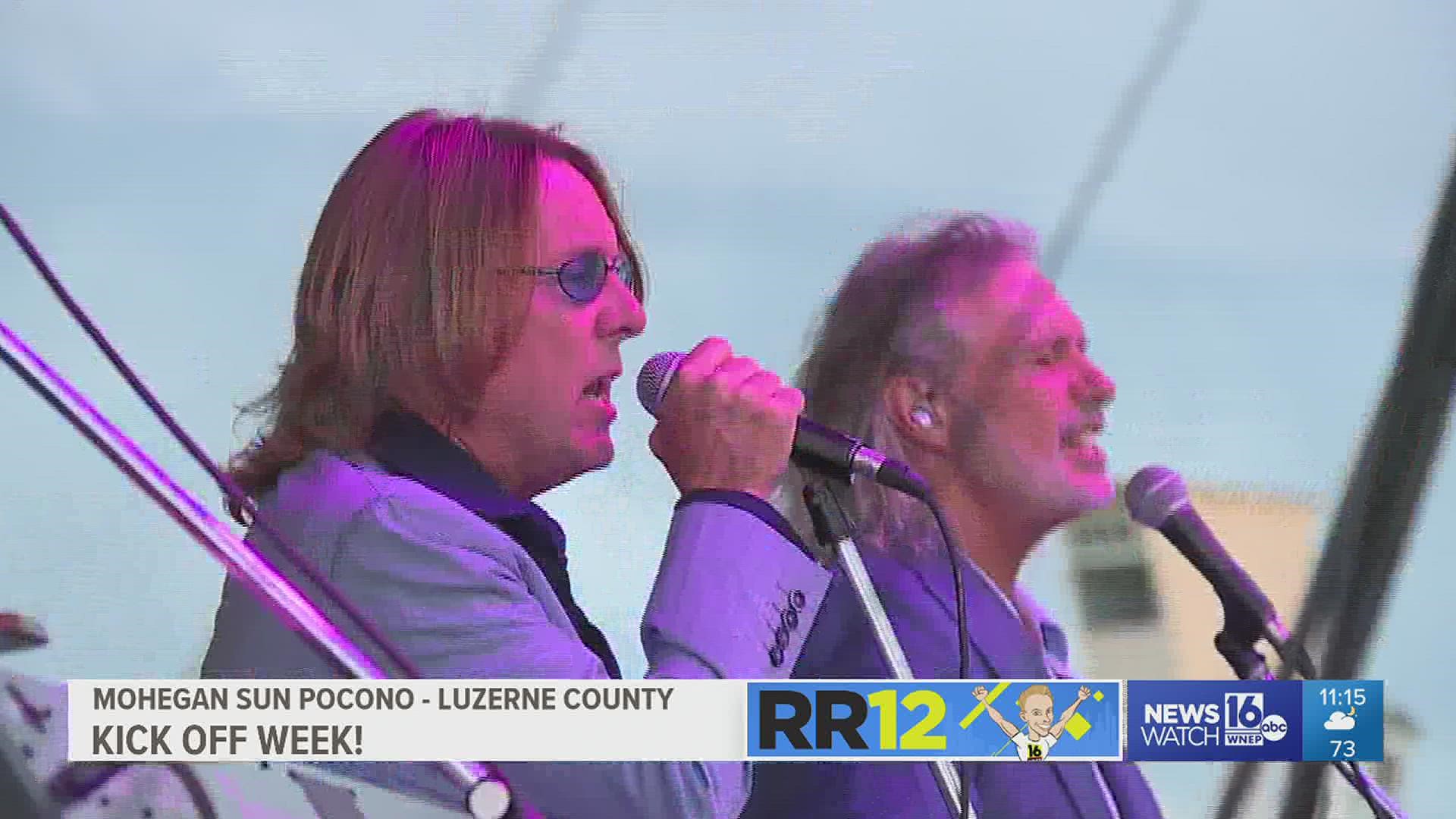 Money raised throughout the fundraiser benefits kids and adults with disabilities at Allied Services, one of our area's largest nonprofits.

The actual "run" portion of Ryan's Run is when our charity team members take a trek in the TCS NYC Marathon in November.

As mentioned, WNEP's Ryan's Run 12 officially launches Thursday, August 19, live from Mohegan Sun Pocono near Wilkes-Barre as part of "Party on the Patio."

Newswatch 16's Ryan Leckey and our charity team of 63 runners will be at the event to raise cash for the cause and selling this year's Ryan's Run workout shirt.

Also underway, we are signing up people for our other big community event listed below.

But new this year, our special events team is heating things up and holding this happening on August 22, 2021, at a new venue.  Pre-registration is required; see below. No same-day race registration will be allowed.

WNEP's Ryan's Run 5K & All-Abilities Walk is considered the "Super Bowl" of sorts for our campaign. It involves both runners and walkers in the community who can take part in a family-friendly race. Those participants are then encouraged to stick around and cheer on patients from Allied Services as they achieve new milestones in our "All-Abilities Walk." 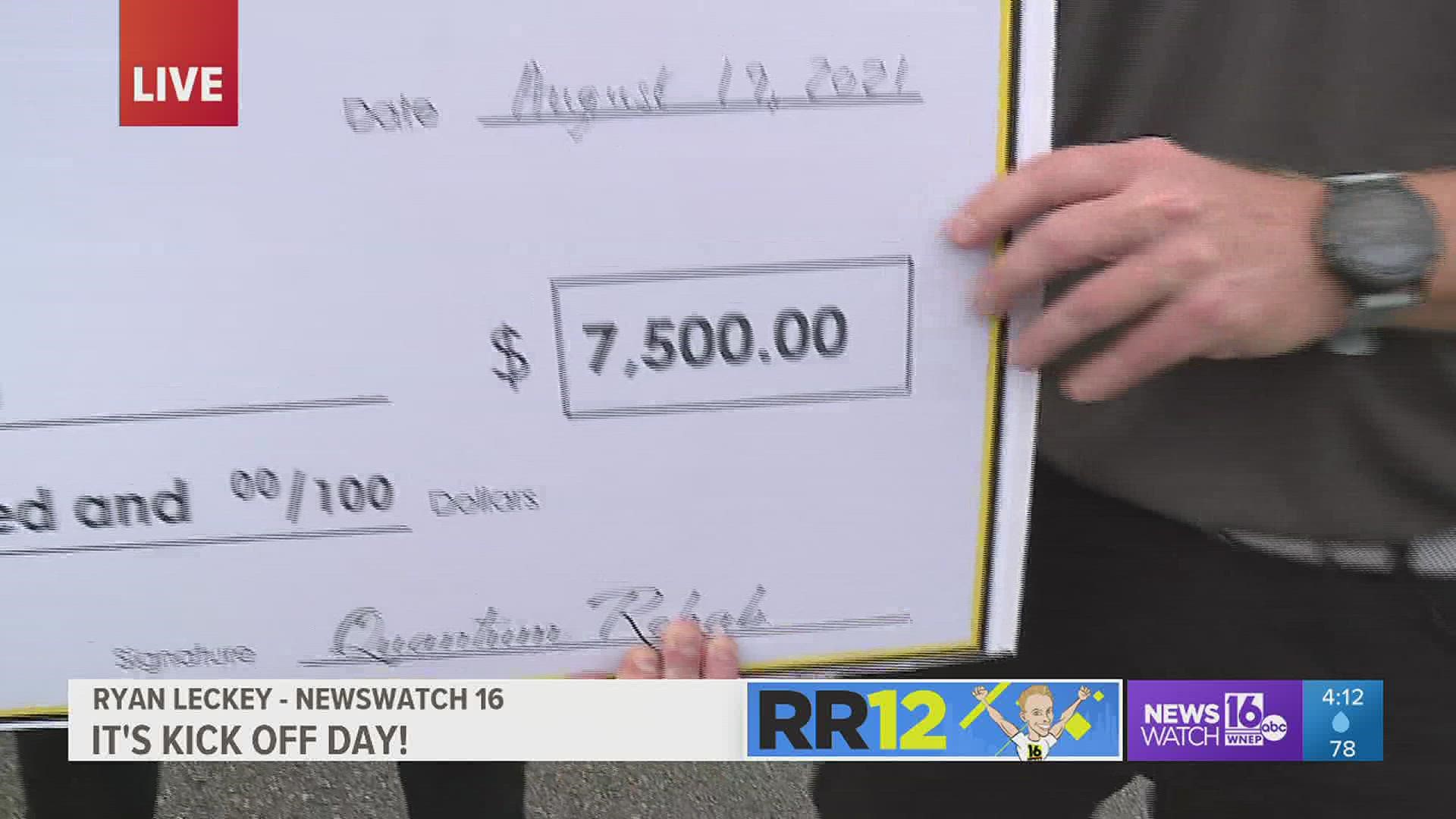 The 2021 5k & All Abilities Walk is sponsored by Aon and Quantum Rehab. The event still promises the same uplifting and positive vibes, but this year at a new location.

The 5K run/walk will take place along a section of the scenic Lackawanna River Heritage Trail. The race starts and ends in the Blakely Borough Recreational Complex. View the course HERE.

Join us for a FREE all-abilities walk to celebrate the hard work and achievements of individuals with disabilities. The walk is open to all ages and abilities. It will take place on a paved, looped track inside the Blakely Borough Recreational Complex following the 5K. The loop includes one incline.

The complex features Disability Parking at the Riverside Drive entrance and the Keystone Ave entrance to the complex. An accessible port-a-potty will be on site. For more details, contact Charlotte Wright at 570.348.1275.

The history of WNEP's Ryan's Run

Our charity team is made up of 70 runners from across Northeastern & Central Pennsylvania. The team raises cash for our cause now through November through various community fundraisers. You can also donate online. View Ryan Leckey's fundraising page here.

There are a number of volunteer opportunities with WNEP's Ryan's Run over the course of the campaign. Head to THIS LINK to learn more.

Learn about our sponsors HERE.

To date, WNEP's Ryan’s Run has raised more than $4 million to help kids and adults with disabilities throughout northeastern and central Pennsylvania. 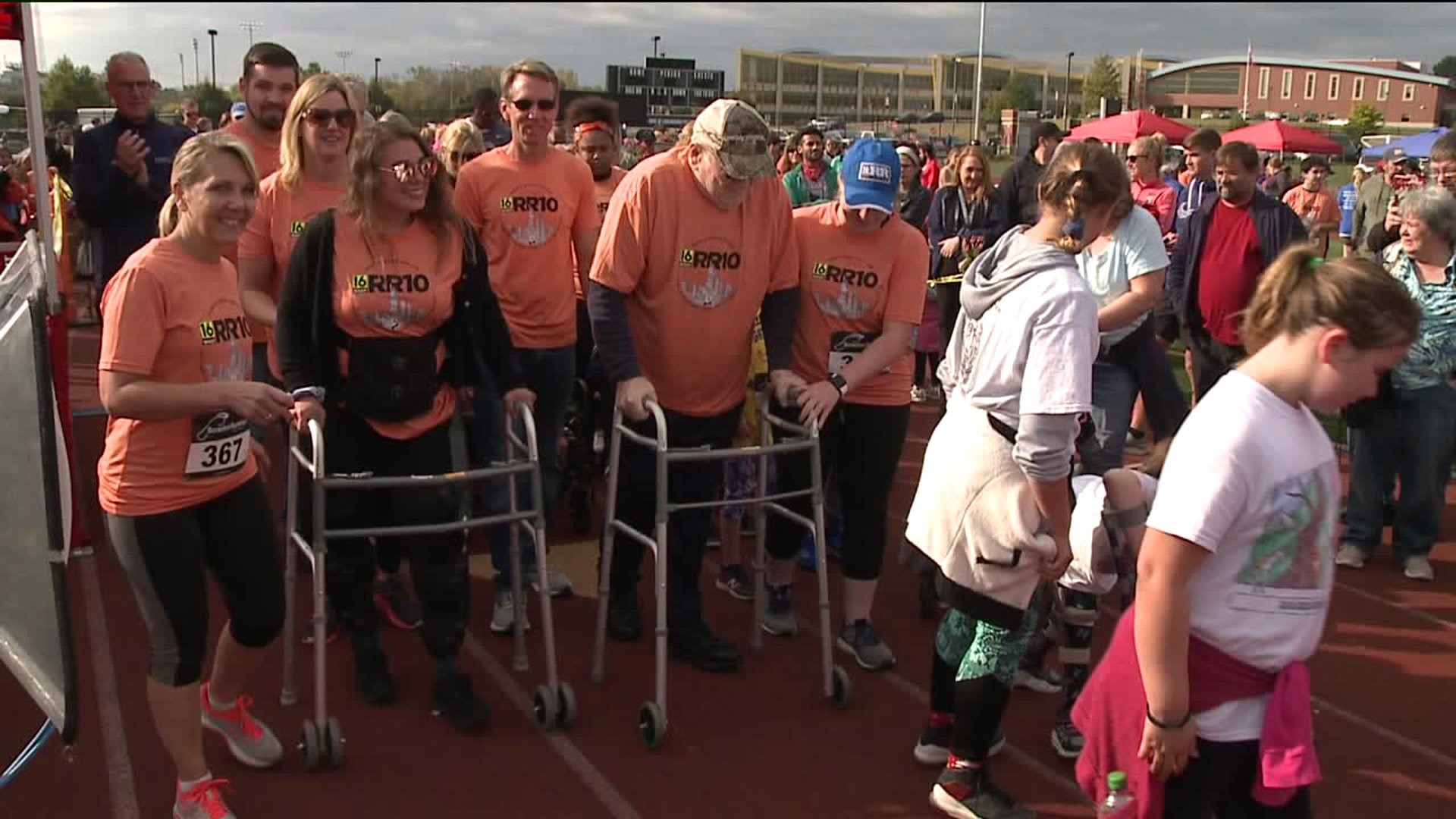 RELATED: Ryan’s Run 5K and All Abilities Walk in Scranton 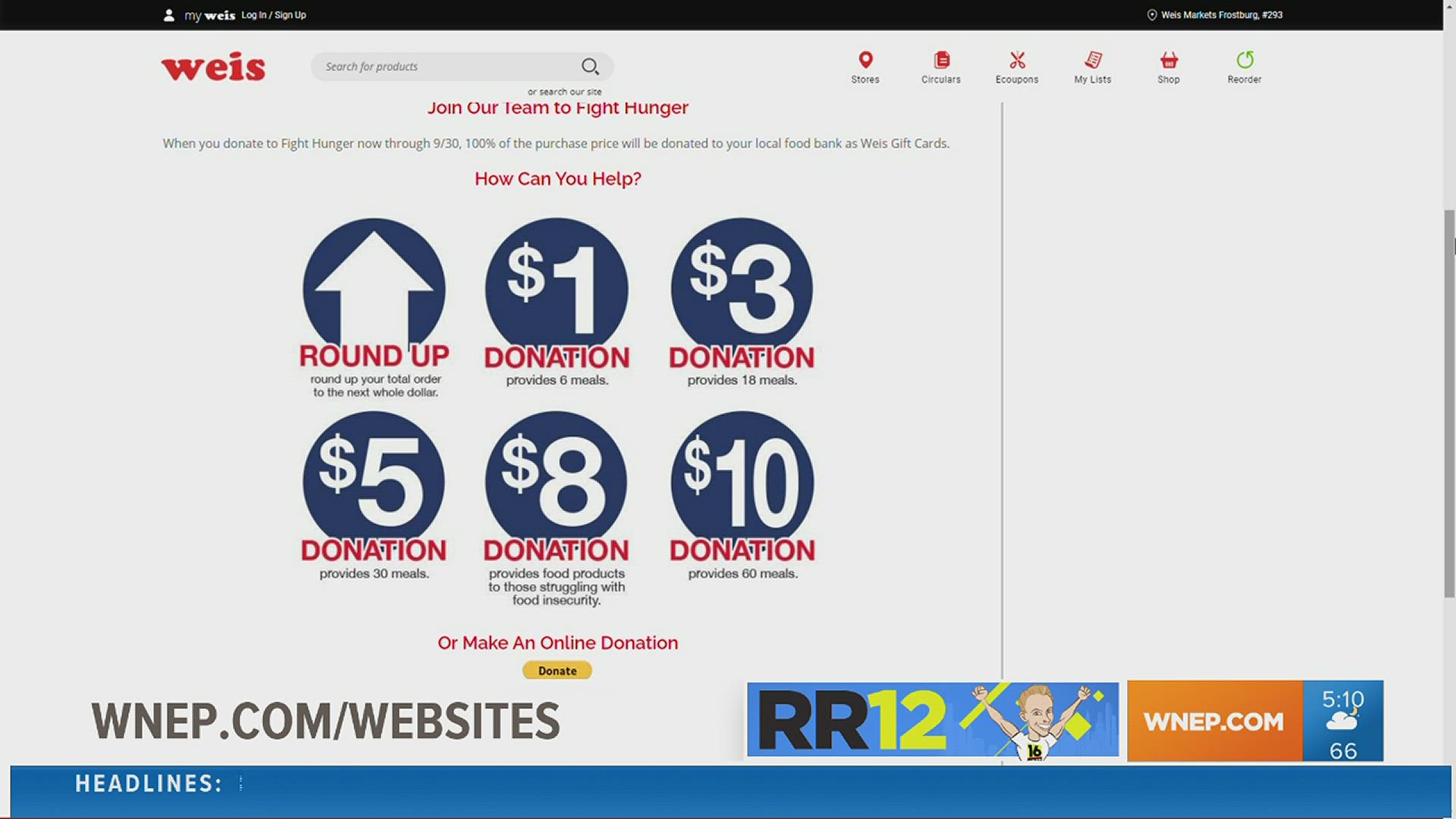