Power To Save: Solar power and LEDs

Combining solar power with LED lighting is one easy way to lower your monthly electric bill. 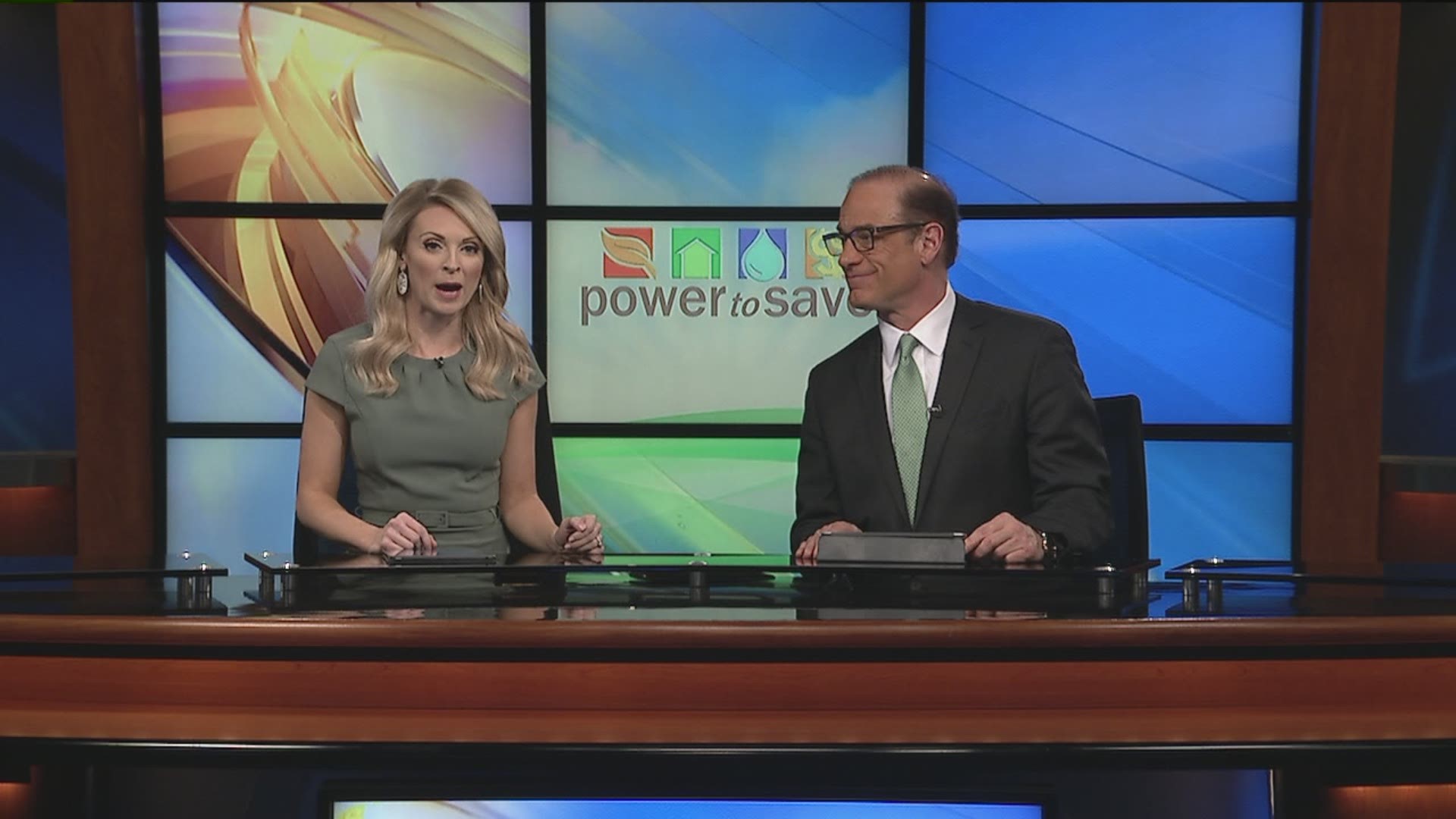 DICKSON CITY, Pa. — Steve Dougherty is the electrical supervisor at the Home Depot in Dickson City. We met up with him to talk about energy-efficient outdoor lighting options.

"Most of what we have now we're moving towards the LED. We're getting rid of pretty much everything else because the LEDs are considerably more efficient," Dougherty said.

"This one comes in three pieces, quick assemble, pull that little tab out from the inside, and you're good to go. It's in the ground," added Dougherty.

And just a little sunlight goes a long way.

"The efficiency with the LED lets the solar run very well even with our limited light here in northeast Pennsylvania. Couple hours of sunlight will let these run all night," explained Dougherty.

"The panel is going to be considerably larger than the LED because the LEDs are very efficient, and the solar panels kind of aren't on the same level yet," said Dougherty.

Solar lights come in a variety of styles, from spotlights to step lights. While they aren't as bright as their wired counterparts, they can still provide enough light.

"Walking, coming from the car in the middle of the night, these are going to be more than enough light for you to see," Dougherty said.

Solar lights are also built to last in most cases.

"I have ones just like this. They've been there seven, eight years, and I haven't had a problem except the one I ran over with the lawnmower," Dougherty added.

Aside from a landscaping mishap, you can expect to get 10 years out of basic models and 15 from higher-end ones.