Power to Save: Fighting fire with fire

Smoke was spotted billowing from Archbald Mountain in Lackawanna County on Thursday. That smoke came from a fire that was set with a purpose. 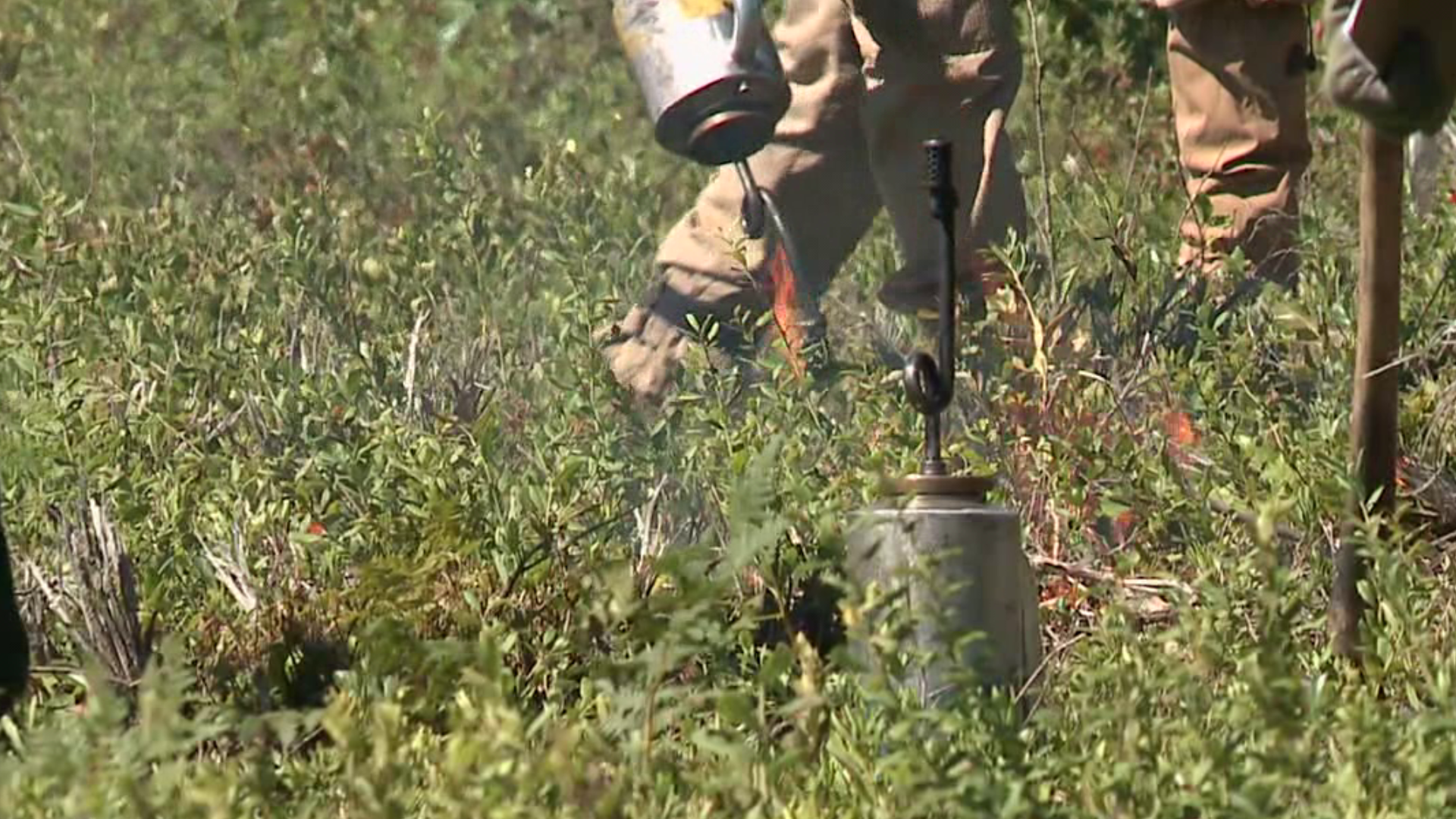 They're used to burn dried brush to help reduce the risk of uncontrolled wildfires.

"We have different targets for different sites. Here we have some vegetation targets. From the Nature conservancy side of it, there's also some rare species of invertebrates like moths. There are really rare moths in these areas," said Patrick McElhenny, Nature Conservancy Director of Stewardship.

Patrick McElhenny is the burn boss on the job in State Game Lands 300.

We followed him just as the controlled burn got underway.

That is the goal of Thursday's fire.

"This is a strategic spot for us. This is black that we can build so that we can work our way north on a north wind and burn into the black," said McElhenny

"Let's just take our time here and figure out what's working what's not working. Try right in front of me here. Put a lot. Spread it out."

There's a lot of trial by fire to see what plan of attack will work best.

"With the breeze, I don't know if we walk back further and see if it is wind driven?  Can we use that to our advantage?"

The Pennsylvania Game Commission fire crew is still in the test phase of this controlled burn. Thanks to improving weather conditions, they're set for the full controlled burn over the next couple of hours.

Once the burn picks up in intensity, crews work to drag it to where they want it to go.

"Up north of the unit, we may want to use that to generate heat to go into the unit.  But down here, we're backing it in any way, so it's not as much of an issue."

We left the area for safety reasons just as the fire crew was about to let the fire push beyond the test phase.

In total, 64 acres will be burned.