Breaking News
More () »
Power to Save

With fewer people on the roads and a higher unemployment rate, some are asking about the impact of the COVID-19 lockdown on the environment. 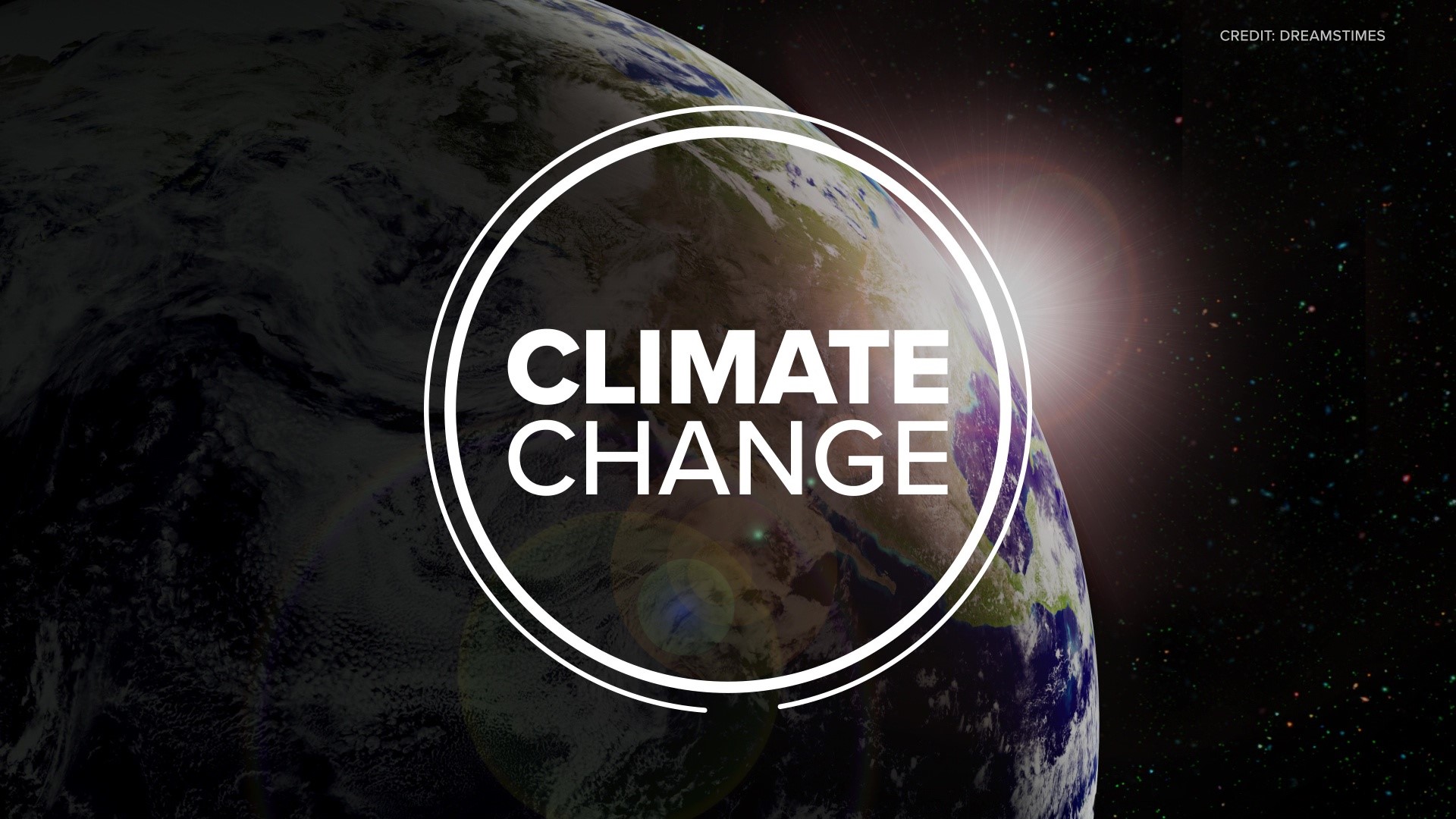 Some have wondered what kind of impact the coronavirus may have on climate change.

"It has provided us with an interesting window, a sort of natural experiment that we've performed. We can learn something about the atmosphere and about the climate," said Michael Mann, a professor of atmospheric science at Penn State.

Mann explained that there are two types of pollution: carbon pollution and air pollution.

"These are pollutants, smog, things that stay in the atmosphere. They don't last very long. The only reason that they're persistently there is because we're constantly producing them."

Because of the extended lockdown, air quality all over the world has improved.

"That's what we've seen. We've perceived that the air is cleaner and in a sense it has been inspiring."

The bad news is that we're stuck with the warming that we have for decades and even centuries in the absence of efforts, for example, to actively pull carbon back out of the atmosphere.

Mann claims that we're stuck with the warming we have now because even if we stopped producing carbon pollution, it stays in the atmosphere not just for decades but for centuries.

"So this change in behavior, the lockdown, and what feels like a fundamental shift in our lifestyle in the end will only have given us a reduction of about four percent for our carbon emissions for the year."

In order to see real change in our warming climate, Mann says a fundamental shift from fossil fuels to renewable energy sources is needed across the globe.

"To avoid crossing that danger limit, we need to bring carbon emissions down by about 10 percent every year, for the next decade."

Mann is confident that we'll leave the fossil fuel age before we run out of fossil fuels.

"We used market mechanisms in the past to solve problems like acid rain, and ozone depletion. There's no reason to believe that we can't do that here as well."

Mann adds that there will be surprises in store with our warming climate and some of them are going to be unwelcome ones.

RELATED: Power To Save: Virtual Riverfest on Lackawanna River

RELATED: Power To Save: Green commuting