Power To Save: BrightFarms virtual tour

A sustainable farm in Snyder County is connecting students from farm to table. 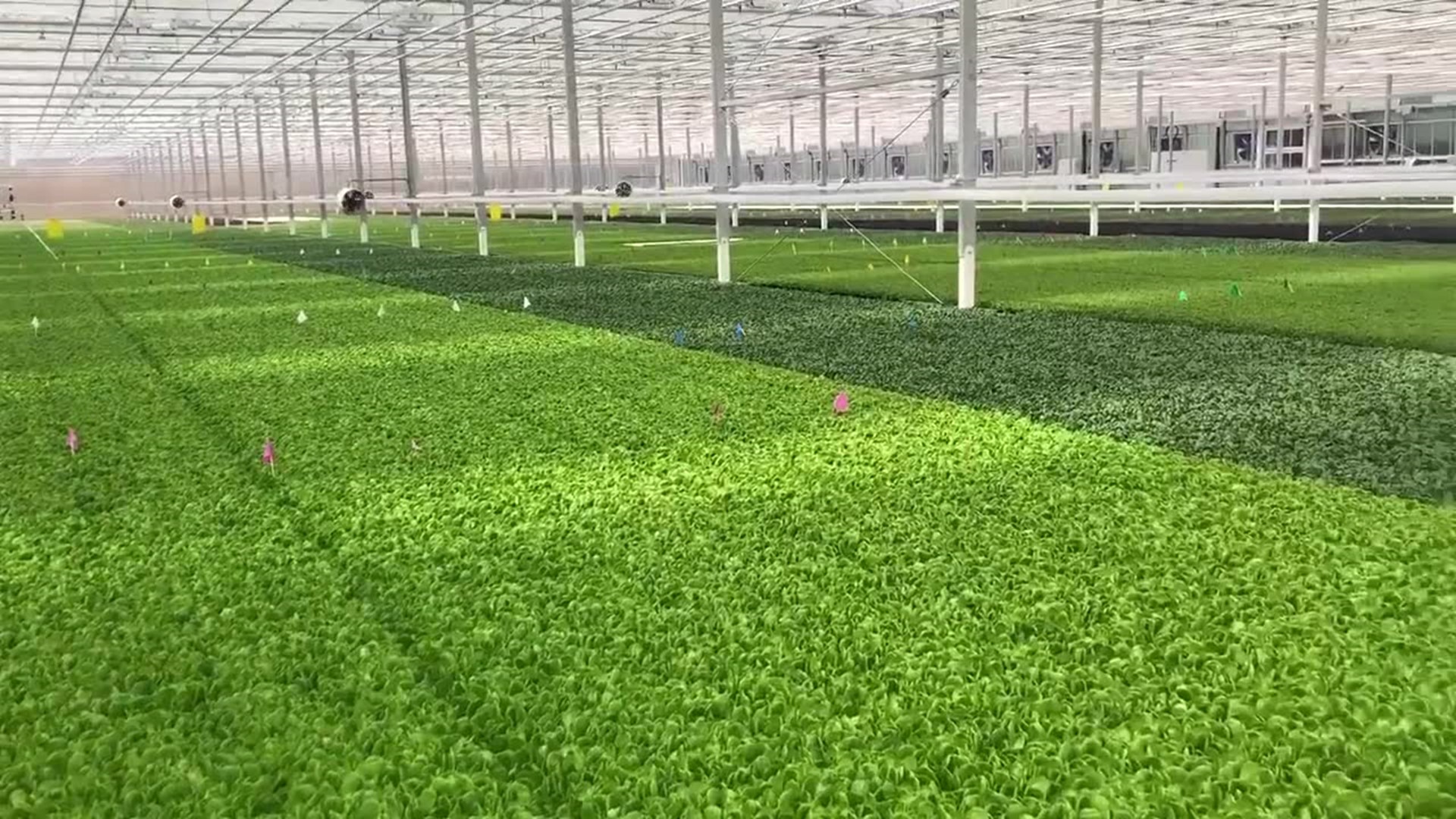 SELINSGROVE, Pa. — "I tried to imagine that there were students in front of me who wanted to learn about this. I tried to give them a simplified version of our whole story here," said Charlie Gagne, part of the team at BrightFarms in Selinsgrove.

Gagne told us about the greenhouse operation.

"It's five acres, about 250,000 square feet, give or take. We're able to produce about a million pounds of baby leaf vegetables every year."

BrightFarms is a hydroponics greenhouse. They don't use soil like a traditional greenhouse would.

"In theory, it really isn't all that different than growing outdoors, really. We're giving the plants nutrients. Instead of through soil, we're giving it through water."

Charlie put together a virtual tour of the BrightFarms facility so that students could see how hydroponics works.

BrightFarms produces a variety of leafy greens, including lettuce, spinach, and arugula. There are several locations in the eastern U.S., and the leafy greens are shipped to various regional grocers.

"Since we do like a regionalized, local growing, we can save 95 percent on the shipping fuel costs as well. Since typically, leafy greens are shipped all the way in from California out to the east coast."

During the month of April, BrightFarms donated a portion of proceeds to local food banks to help them feed those in need during these tough times. Fresh greens were also donated.

"Some days, we harvest a little bit more than we need, and we've been lucky to partner with some of these food banks to donate that extra product."