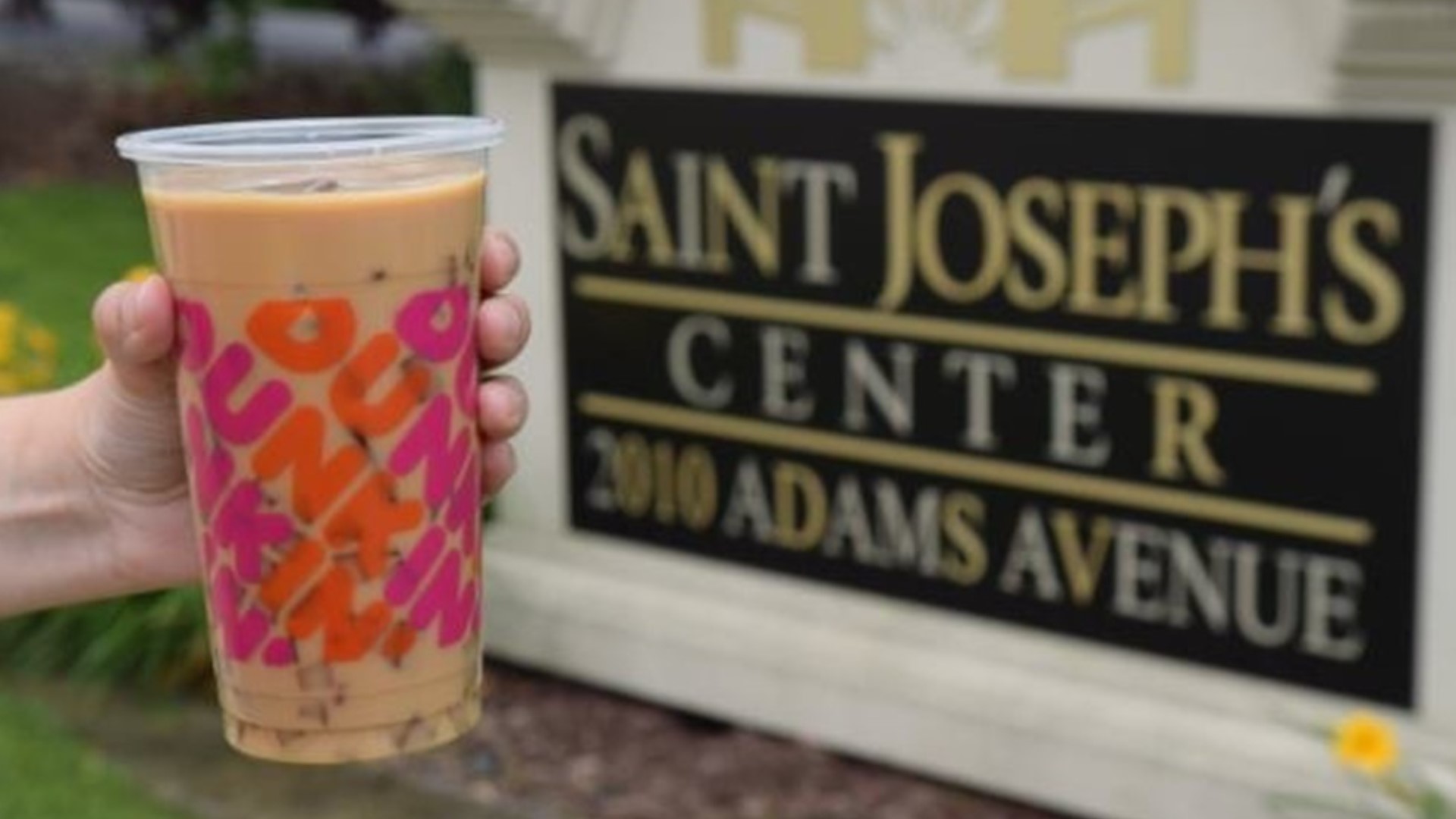 We now know how much money was raised this year from the 12th annual Iced Coffee Day fundraiser at Dunkin'.

Dunkin' announced $33,363 was raised for St. Joseph's Center, which helps children and adults with intellectual and developmental disabilities.

This year, participating Dunkin franchises in northeastern and central PA donated $1 for every iced coffee sold on July 14, 2021.