Raise the Region is a 30-hour fundraising campaign that runs through midnight Thursday night. 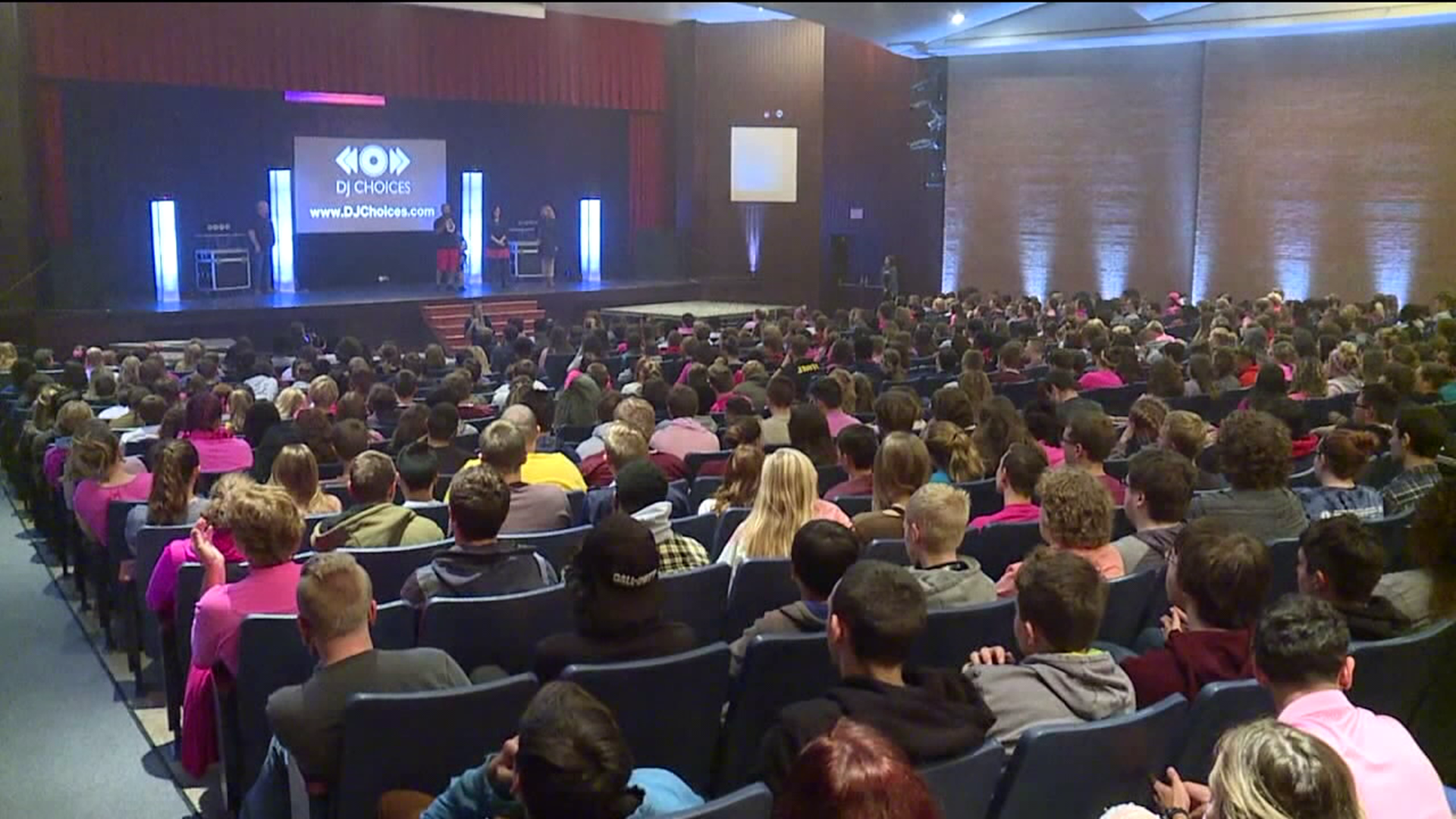 An online fundraiser is making a big difference to people in central Pennsylvania.

Raise the Region is a 30-hour fundraising campaign that runs through midnight Thursday night.

"It helps each of the nonprofits raise money in the first quarter," said Jason McCahan of Raise the Region. "It gives them the strength to continue throughout the year and really get their fundraising efforts started off on the right foot."

WNEP is a proud media sponsor of Raise the Region, which last year raised nearly one and a half million dollars.

RELATED: Raise the Region: Putting the ‘Magic’ into Community Theatre