ELYSBURG — A worker at Knoebels Amusement Resort was hurt when he was hit by a roller coaster Thursday morning. According to Knoebels, the worker was hit ... 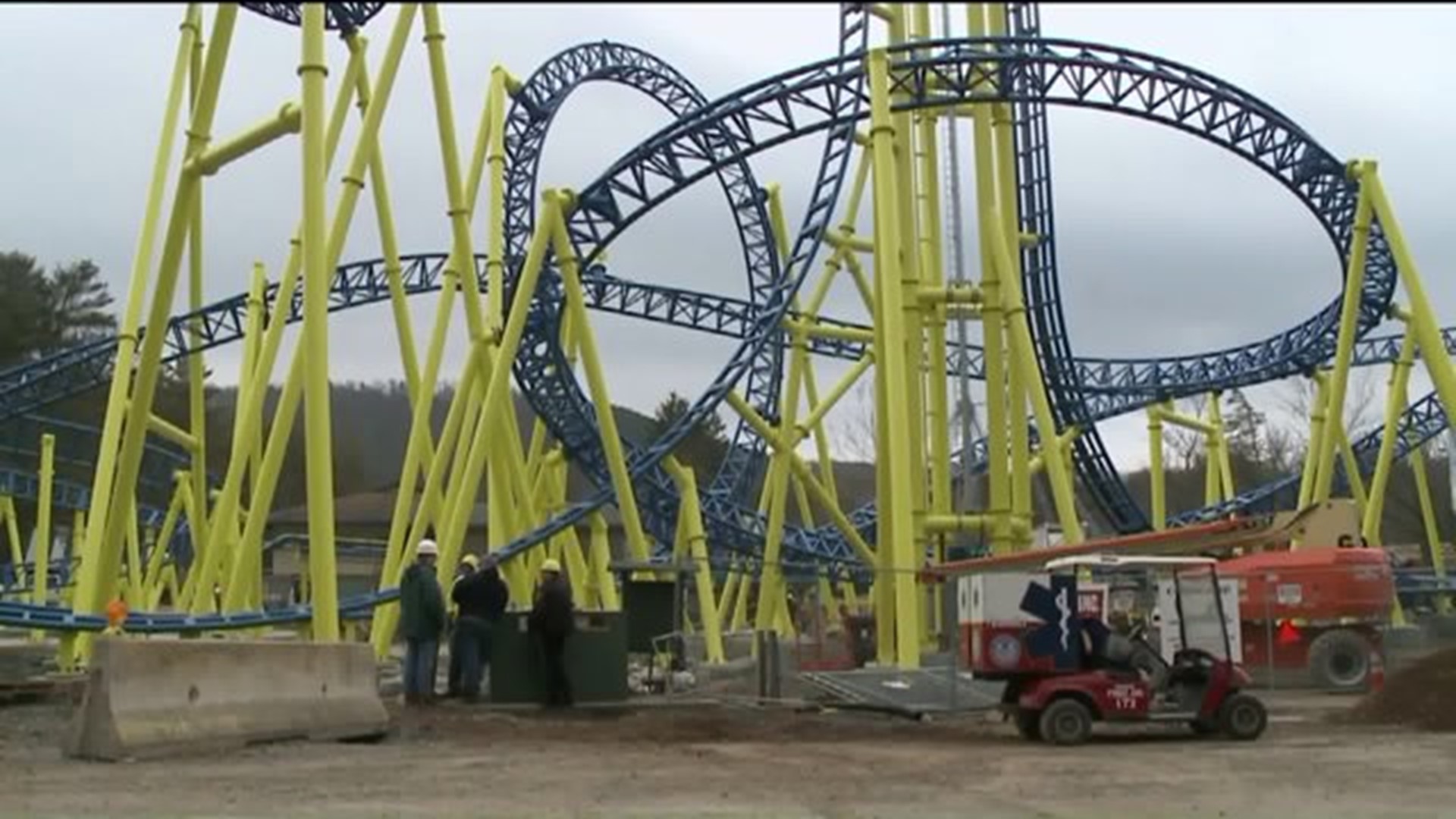 ELYSBURG -- A worker at Knoebels Amusement Resort was hurt when he was hit by a roller coaster Thursday morning.

According to Knoebels, the worker was hit by the Impulse roller coaster during testing.

Knoebels has not released the name, but he was taken to a hospital to be treated for cuts on his head and hand.

Employee has cut on back of his head & hand. Was alert & talking @ scene @WNEP pic.twitter.com/ixROeJO7u7

A spokesperson for Knoebels says the longtime employee was standing near the coaster, in an area which is not accessible to the public but no one knew he was standing there.

Rep for Knoebels says area where employee got hurt is not accessible to the public @WNEP pic.twitter.com/lW6tNW0Tmi

The employee was part of the crew testing the new Impulse roller coaster, getting it ready for opening day next month, but a spokesperson for Knoebels says no one knew the employee was standing in that spot.

Officials with the resort said the worker has a broken hand and staples in his head. A CAT scan did not reveal any issues.

Testing on Impulse has been shut down until the safety procedures can be evaluated.

The incident is still under investigation to figure out how fast the roller coaster was going.