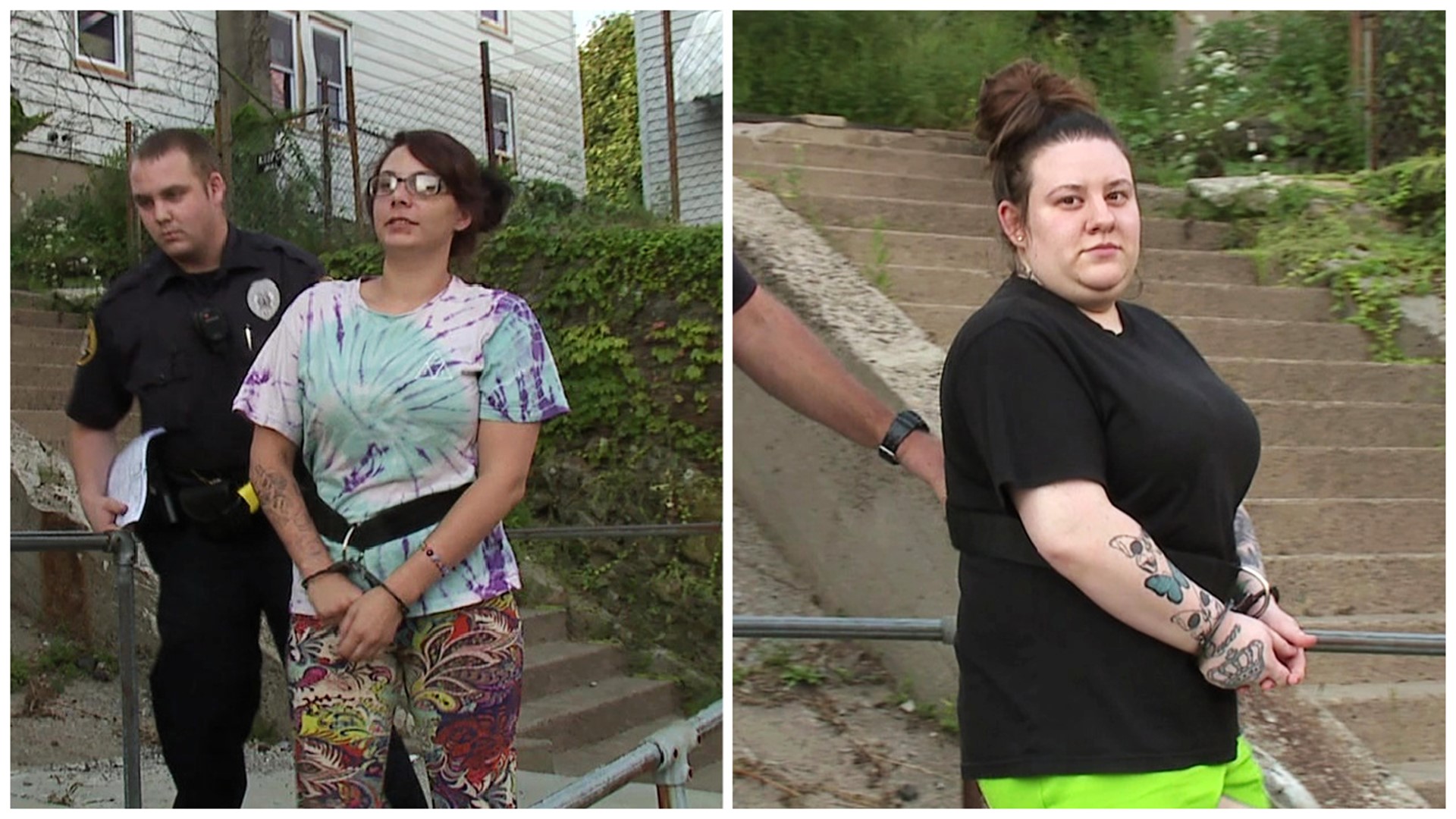 MOUNT CARMEL, Pa. — A jury found a woman guilty of 13 charges in connection with an attempted homicide and arson in Northumberland County.

Misty Dunbar was convicted on Tuesday.

Police say Dunbar and another woman, Michelle Rhoads, both of Mount Carmel, set the fire on Walnut Street in Mount Carmel in 2019.

Court documents say the women used a gas can from under the porch of the house to start the blaze. The fire spread to the home next door.

A woman was asleep inside but was not hurt.

Rhoads pleaded guilty last year to aggravated arson and was sentenced to 30 to 60 months in prison.

Dunbar faces 20 years in prison when she is sentenced.