Woman charged with neglect and involuntary manslaughter for husband's death

The Coal Township woman was supposed to be caring for her husband who suffered from advanced dementia. 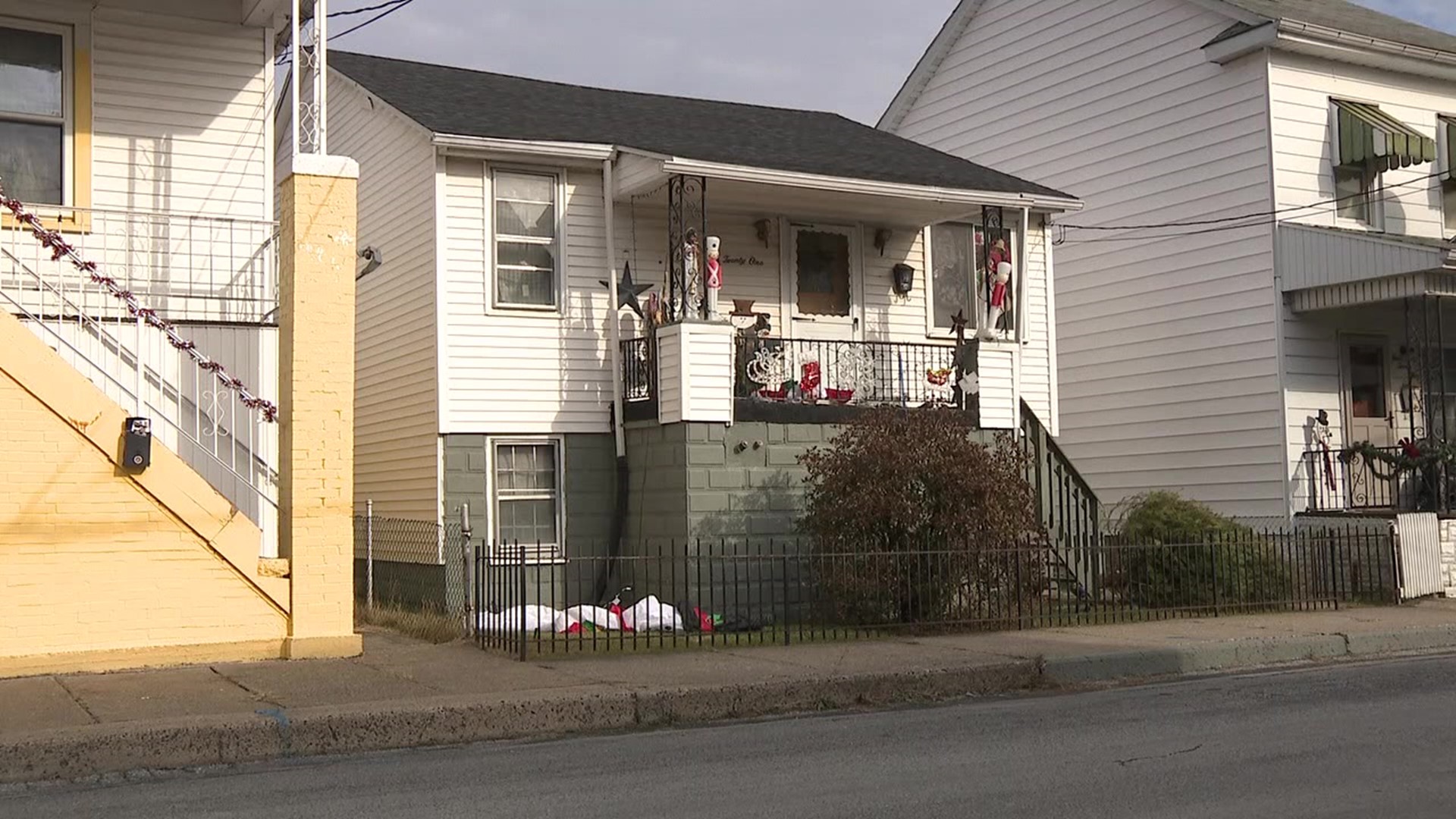 NORTHUMBERLAND COUNTY, Pa. — In Northumberland County, a woman is charged with neglect and involuntary manslaughter for the death of her husband.

Investigators say 57-year-old Debora Avellino of Coal Township, a home health aide, was supposed to be caring for her husband, who suffered from advanced dementia.

According to court papers, she brought 83-year-old Vincent Avellino to the hospital in October for what she called a skin tag.

Doctors say he was actually suffering from an abscess on his buttocks that likely developed from staying in the same position too long and could have been prevented with proper care.

Vincent Avellino died in November from the infection.