WEST CHILLISQUAQUE TOWNSHIP, Pa. — A caregiver in Northumberland County is locked up on attempted murder charges after state police say she tried to kill ... 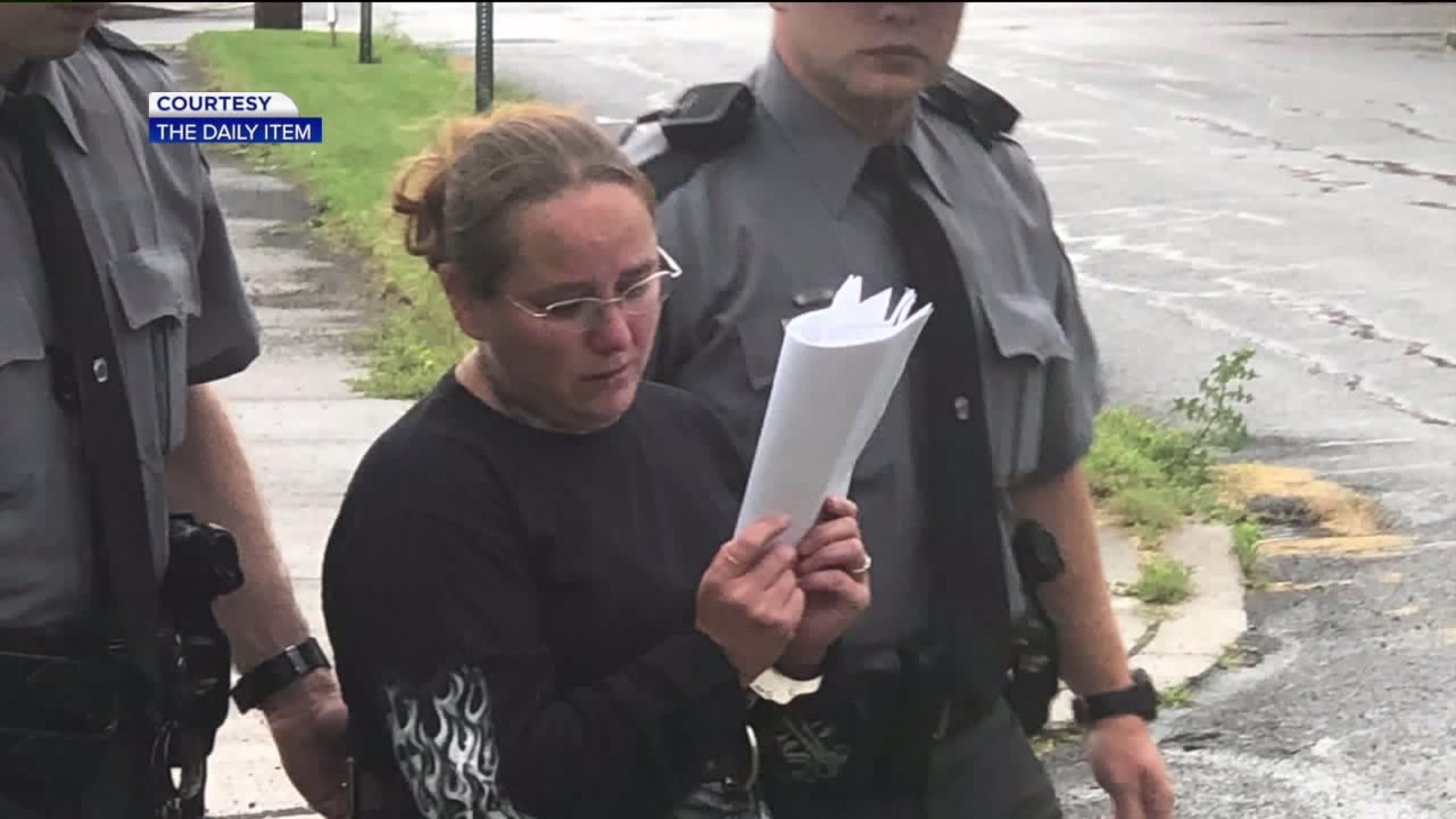 WEST CHILLISQUAQUE TOWNSHIP, Pa. -- A caregiver in Northumberland County is locked up on attempted murder charges after state police say she tried to kill an elderly couple with rat poison.

Tina Young, 37, of Montandon, admitted to police she put the poison in the couple's cigarettes after the wife discovered she stole money from them.

Young was arraigned in Milton Monday afternoon where she was charged with attempted murder. State police in Milton say Young tried to poison an elderly couple at their home in West Chillisquaque Township near Milton where she was an in-home health assistant.

Young's neighbors weren't surprised to hear what she's accused of.

“She was the meanest, nastiest, most backstabbing person I've ever met in my life,” said neighbor Peggy Reynolds.

Court papers show Young had been hired by 73-year-old Cheryl Mench to take care of her husband, 80-year-old Albert Mench.

Cheryl Mench told police she discovered Young forged a check in her name for $2,500 and confronted Young about it.

Police say Young began lacing the couple's rolled cigarettes with rat poison, and she admitted to police to knowing it could make them ill or possibly kill them.

“Actually makes me kind of scared that I was her neighbor this long and I've had this many problems with her, like I can't believe she didn't try to kill me,” said Reynolds.

State police say Young told them she poisoned the cigarettes because she was frustrated with the possibility she would be fired and she would have been the one to inherit the victims' money if they died.

State police that Young had been put in the couple's will as being the recipient of their assets upon their deaths.

Young's mother lives across from her daughter.

“I don't think she did it,” said Young’s mother, who didn’t want to give her name.

Young's husband had this to say.

“I didn't think she would be someone who would do something like this,” said Kenneth Young.

Tina Young is being held at the Northumberland County jail on $250,000 bail.