MILTON — According to Mega Millions officials, a $153 million prize ($91.7 million cash option) was won by a single ticket sold at the Flying J truck off ... 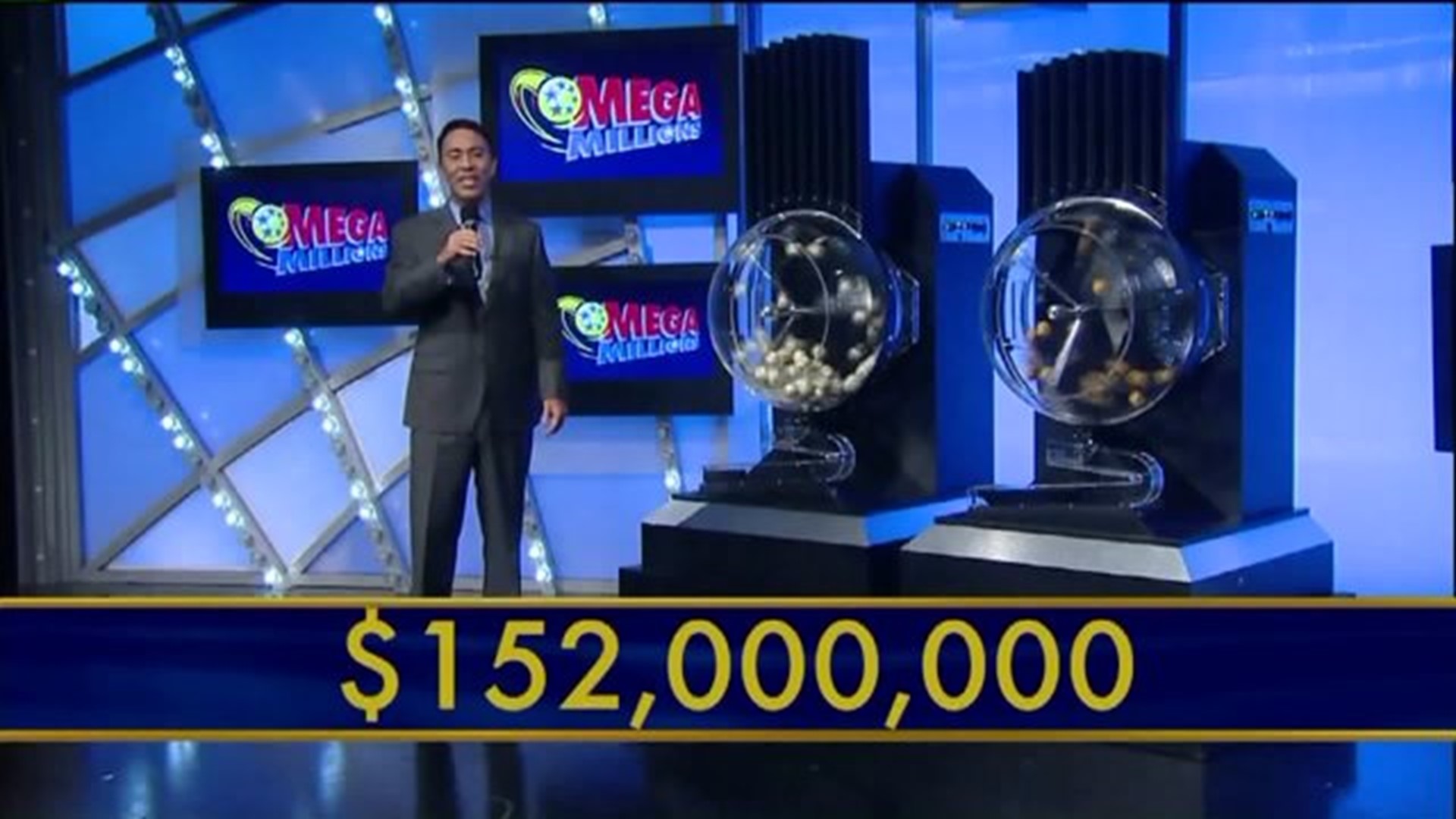 MILTON -- According to Mega Millions officials, a $153 million prize ($91.7 million cash option) was won by a single ticket sold at the Flying J truck off the Limestone exit of Interstate 80.

Pali Grewal, the store manager, said he couldn't believe his ears when he heard this store sold the winning ticket.

"I was very surprised, of course extremely happy. And I'm very happy for the person who won it and I wish him all the good luck," Grewal said. 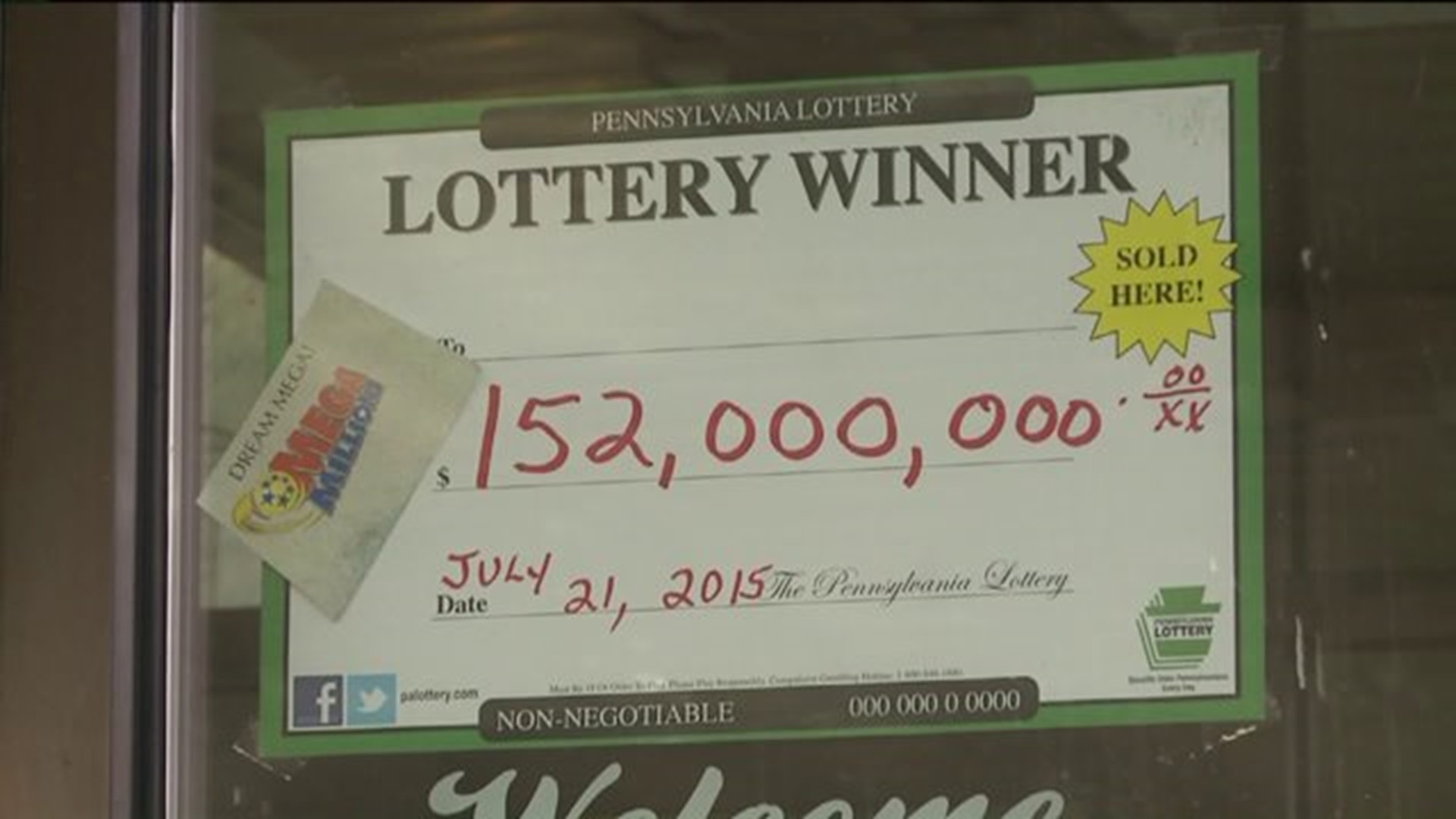 One ticket matched all five white balls plus the mega ball in Tuesday night's Mega Millions drawing. Whoever has that winning ticket can decide whether to spread the $153 million jackpot* over several years or take a one-time payment of $91 million.

People we spoke with say they know exactly what they would do with the money.

"Pay off some debt. Help some family and maybe donate some money," said Anne Kukral of New York City.

"I think I'd spend a lot of it just traveling. Probably give a lot of it away and give some to my kids," said Grace Reichard of Hudson, Ohio.

"It's nice to get that and a surprise and we are very glad that it happened," Grewal said.

No one has come forward to claim the winning ticket yet and the manager said the winner could be from anywhere. He said the plaza sells lottery tickets to people from all over the country.

"Everyone is running around on Route 80 or somebody was traveling and going a long distance. So it's anybody's guess as to who that person is," said Grewal.

There were also two tickets matching 5 numbers sold in New York and Texas, each worth $1 million.

*The original jackpot total was $152 million, but lottery officials said due to increased sales, the total was increased by $1 million.