KULPMONT — According to published reports, Helena Crosby shot her husband, Vincent Crosby in the face with a pellet gun late Saturday night at the couple&... 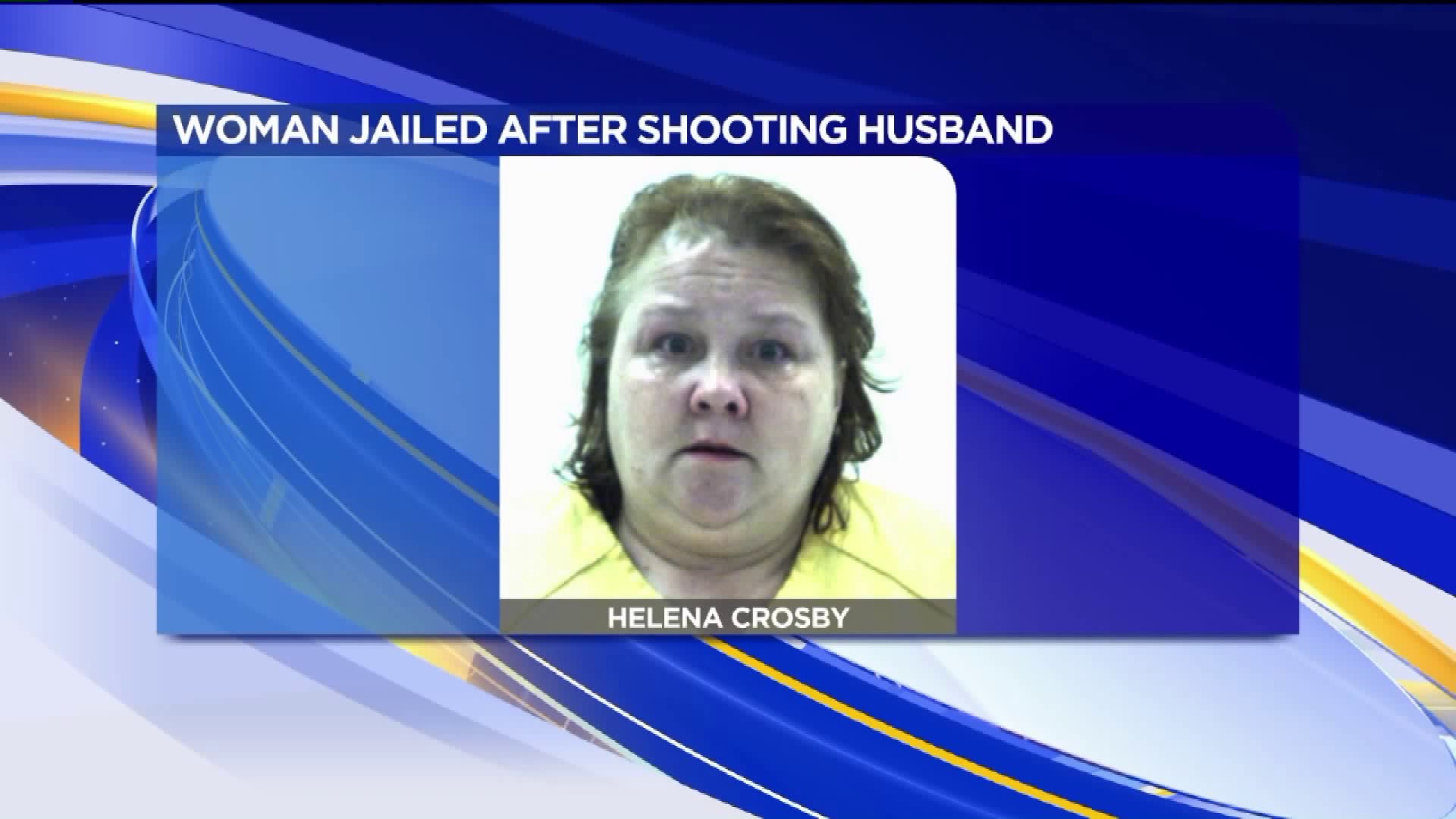 KULPMONT -- According to published reports, Helena Crosby shot her husband, Vincent Crosby in the face with a pellet gun late Saturday night at the couple's home in Kulpmont.

The pellet went through Crosby's nose and into his brain.

The News Item reports Crosby had to be flown to Geisinger Medical Center near Danville.

The paper also reports Helena Crosby told police her husband became aggressive and threatened to kill her before she shot him with an air rifle around 11 p.m.

This comes less than two weeks after a body was found off Route 54 in Mt Carmel Township. That was ruled a homicide.

WNEP spoke to residents, who have growing concerns about the area.

"I'm raising three children and it's really hard. I'm concerned about them, so I get them in early at night because of all the stuff that's been going on," said Rita Perkins of Kulpmont.

Helena Crosby is at the Centre County Prison. She is facing multiple charges.

Vincent Crosby is reportedly in critical condition after the shooting in Northumberland County.