He was found on a front porch covered in blood. 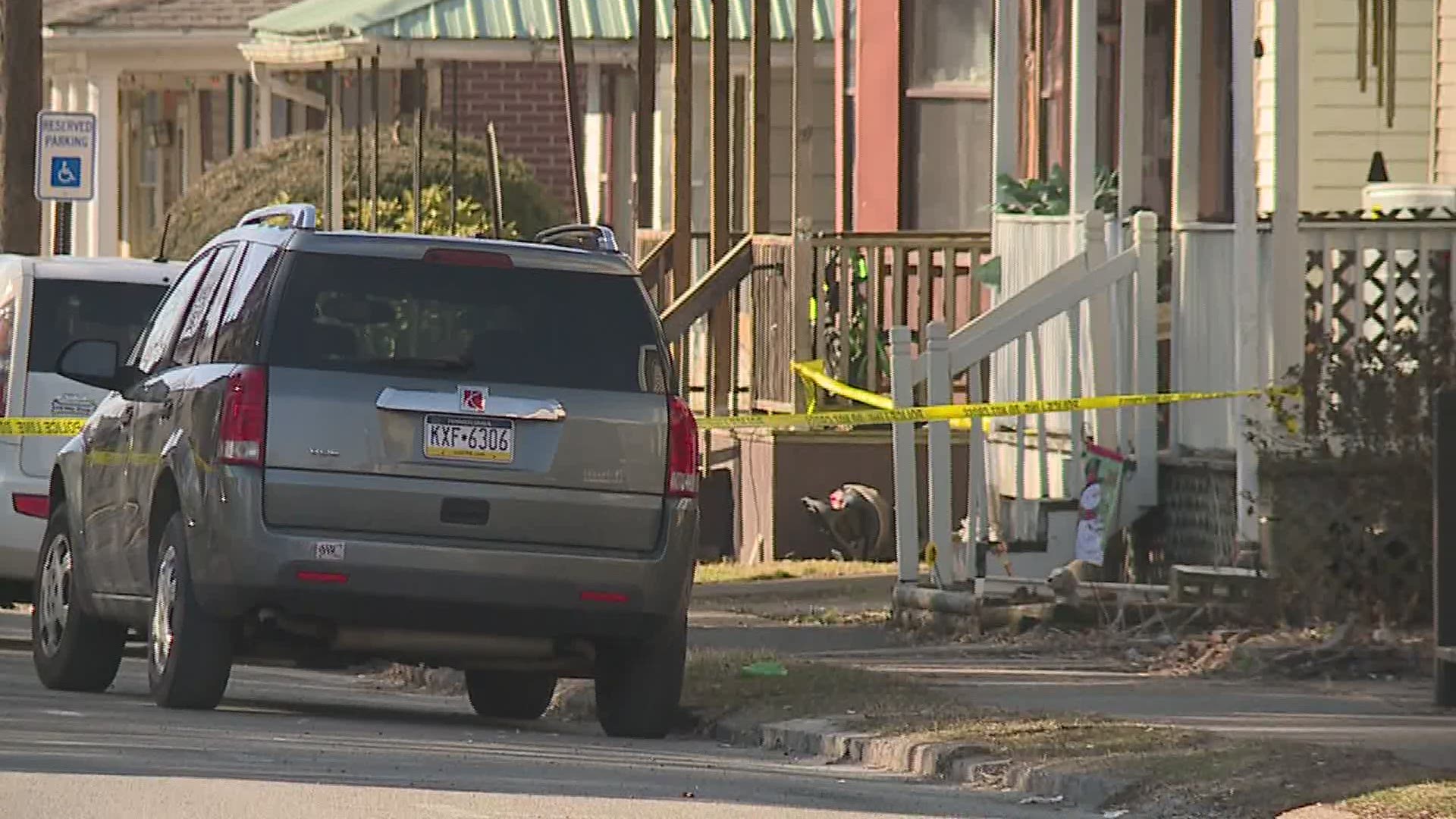 SUNBURY, Pa. — Police were called to Edison Street around 3 a.m. on Sunday.

When they arrived, officers found Timothy Moultrie on the front porch covered in blood.

When police went to question Jakes, she was found covered in blood,

Police went to take her into custody, but her girlfriend, Jordyn Moran, stepped in and confessed to the stabbing.

Moran was taken into custody.

There's no word on any charges after Sunday's stabbing.

RELATED: One person shot and another injured near a college campus