NORTHUMBERLAND, Pa. — The headaches continue for drivers in Northumberland. Another detour is set to begin as part of the borough’s Duke Street Proj... 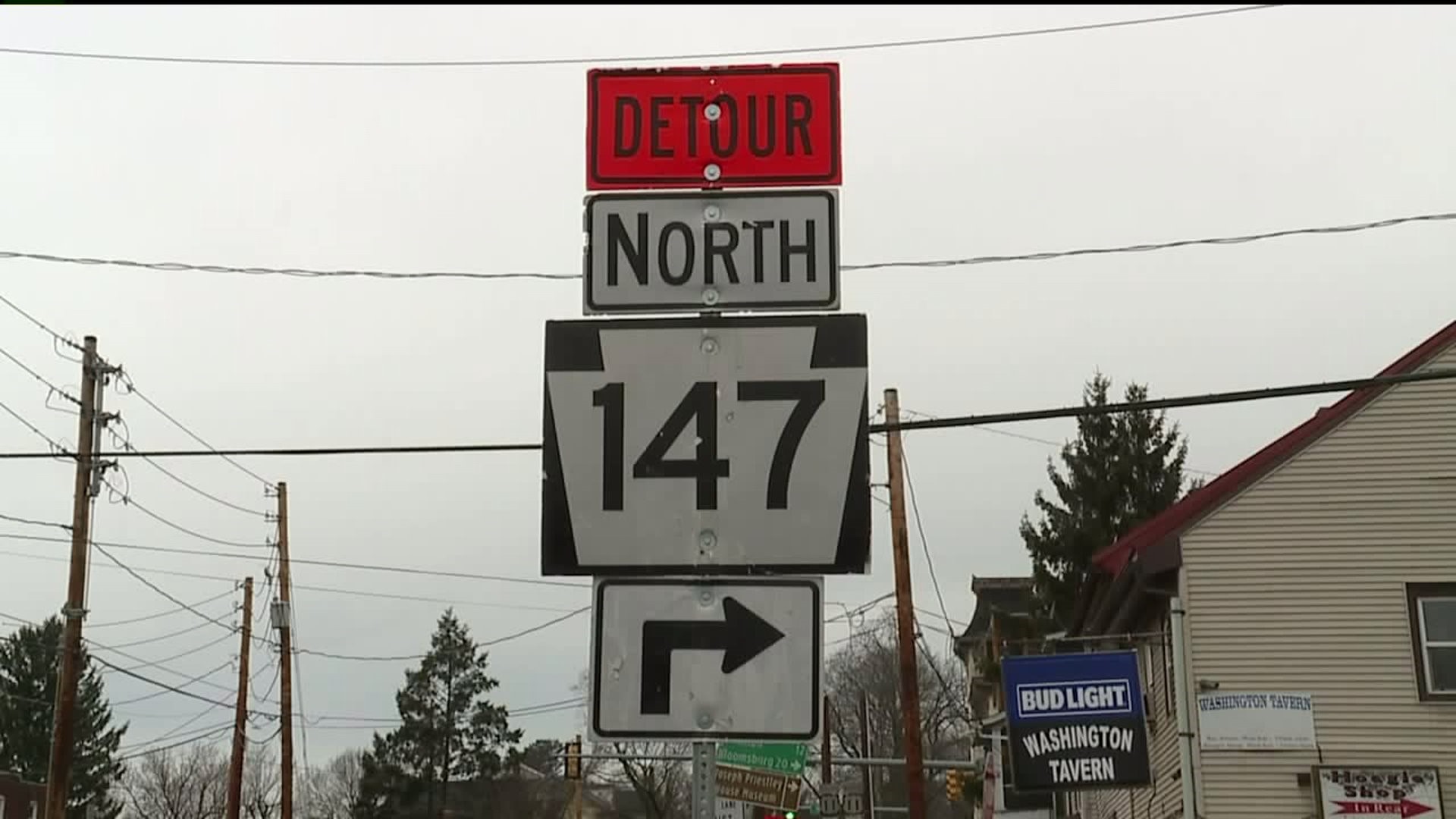 NORTHUMBERLAND, Pa. -- The headaches continue for drivers in Northumberland. Another detour is set to begin as part of the borough's Duke Street Project.

The Millie Boutique and Jewelry Bar recently moved to its new location on Queen Street in Northumberland. Owner Crystal Reed says the reason for that was better visibility. But now, this section of Queen Street is set to close for the next four months.

"We're a little concerned because of access. People aren't going to have access to our boutique," Reed said.

"They've got Duke Street, Water Street, Front Street, they've got them all torn up. I guess this was the only one left," said Todd Attinger.

According to PennDOT, the reason for the closure is so many tractor-trailer drivers are using Queen Street as a detour and police are writing so many citations.

Tractor-trailers are not allowed on Queen street. Police in Northumberland have written more than 100 citations to truck drivers in less than a month. Even so, business owners wish PennDOT would find a different solution.

"That just concerns us because how are we going to get any business?" Reed asked. "What is concerning is we have no traffic flow throughout the street. We're just worried that people aren't going to come in."

A spokesperson for PennDOT says people will still have access to their homes and businesses. This section of Queen Street is scheduled to be closed through the end of July.