NORTHUMBERLAND, Pa. — Drivers in one community in Northumberland County truly have something to be thankful for on this Thanksgiving eve. The detour has f... 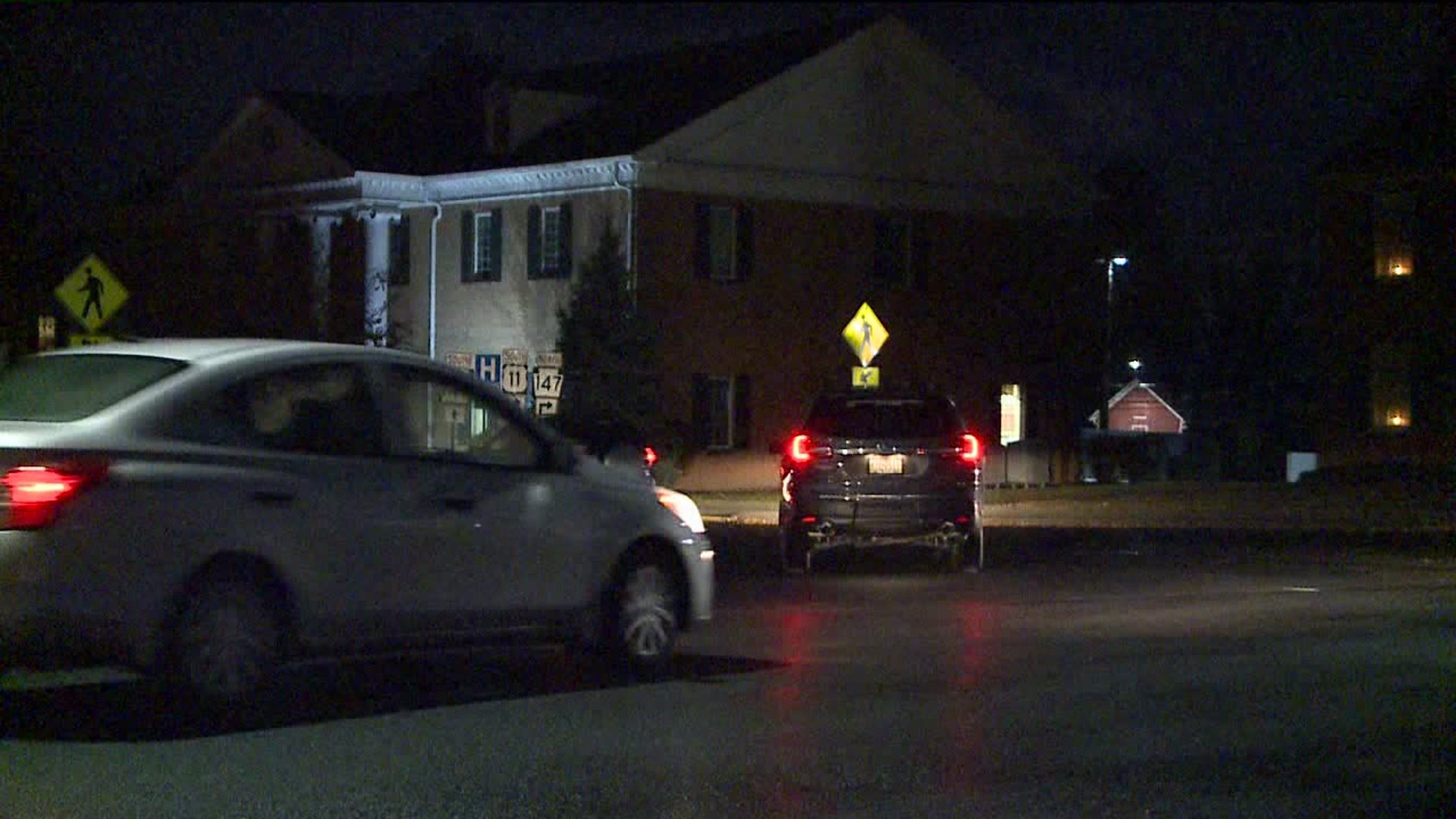 NORTHUMBERLAND, Pa. -- Drivers in one community in Northumberland County truly have something to be thankful for on this Thanksgiving eve.

The detour has finally been removed around two of the busiest streets in the Borough of Northumberland.

Duke and King Streets had been closed since the summer because PennDOT did reconstruction work. A detour had been set up on side streets around it.

Now, those roads are back open, and people are breathing a sigh of relief.

“You have no idea, words can't express it,” said Dolly Naginey. “I only live four blocks away, and four or five days ago, I know it took me 30 minutes to go four blocks.”

“Oh, I'm very happy that it's finally open, going to the side streets, people cutting across, it's been pretty dangerous, so I'm glad it's open,” said Brandy Ferster.

That roadwork was part of a larger project PennDOT is doing in the borough to improve four main routes: Duke, Water, King and Front Streets, that makeup Routes 147 and  11.

People say having those roads back open is already making a big difference.

“We can get back and forth to Sunbury over the bridge that way now, and traffic is flowing well right now,” said Rorke.

People here in Northumberland say after dealing with all this construction for so long, they just hope that the end product will have been worth the wait.

“I'm hoping that some of the curb work that they have done, that the trucks won`t be cutting it and causing problems there, and I'm hoping since they widened it, it will be better,” said Ferster.

PennDOT says the project is expected to be done by June of next year.