KULPMONT, Pa. — It’s another attempt to get rid of blight in Northumberland County. Two buildings in Kulpmont are finally coming down after being ab... 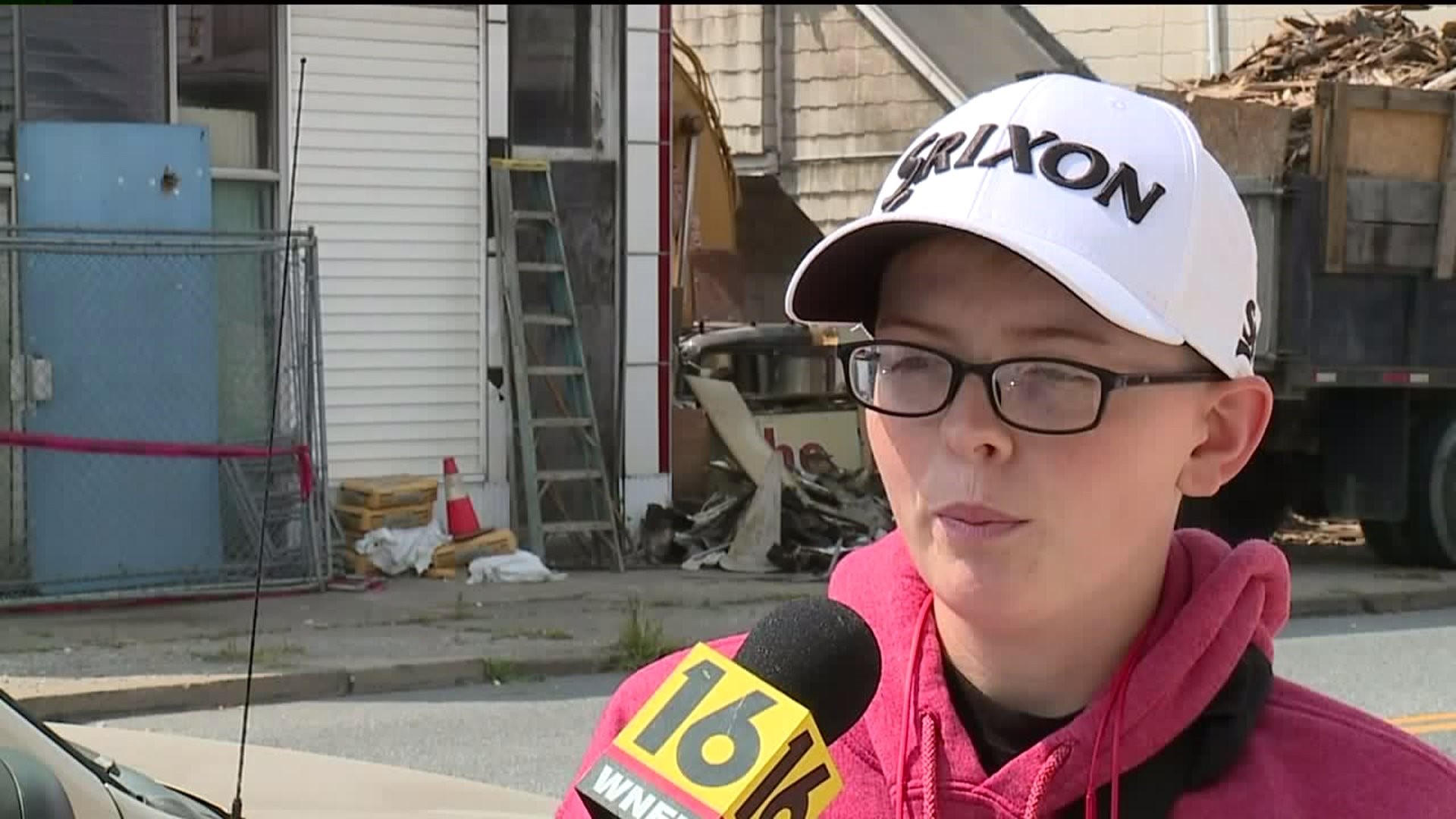 KULPMONT, Pa. -- It's another attempt to get rid of blight in Northumberland County.

Two buildings in Kulpmont are finally coming down after being abandoned for years. The borough of Kulpmont took over the properties when they deemed the buildings to be a blight to the community.

Folks in the area are thrilled that the hazardous structures are being removed.

"It creates a nicer downtown, you know, it makes people want to come out and you know, walk up and down Main Street," J.P. Jacoby said.

"I'm relieved that they are doing something about it because there are the thoughts that one day it could collapse when someone is walking by and could get injured, so I'm kind of happy they are taking the buildings down," Kaylie Anderson said.

"It's great to see it get cleaned up but it's sad to see it go because that was part of our business district down there. The one was a laundromat and the other one was a grocery store," Lentini said.

Kulpmont is spending $77,000 in county money to demolish the buildings but officials say they did not spend a single cent to purchase the properties.

The previous owners owed thousands of dollars in fines so it was turned over to the city for free.

The demolition of these two buildings on Chestnut Street is just the start of a two-year project to clean up the area.

"For all these irresponsible people that have let these buildings get to this state of affair, it's a stain and a cancer on Kulpmont and we're not going to mess around about it," said council president Walter Lutz.

Borough leaders say they are still developing a plan for the future of these properties but right now they are focused on keeping Kulpmont clean.