State police confirm three people were murdered inside a home near Sunbury. One person is in custody. 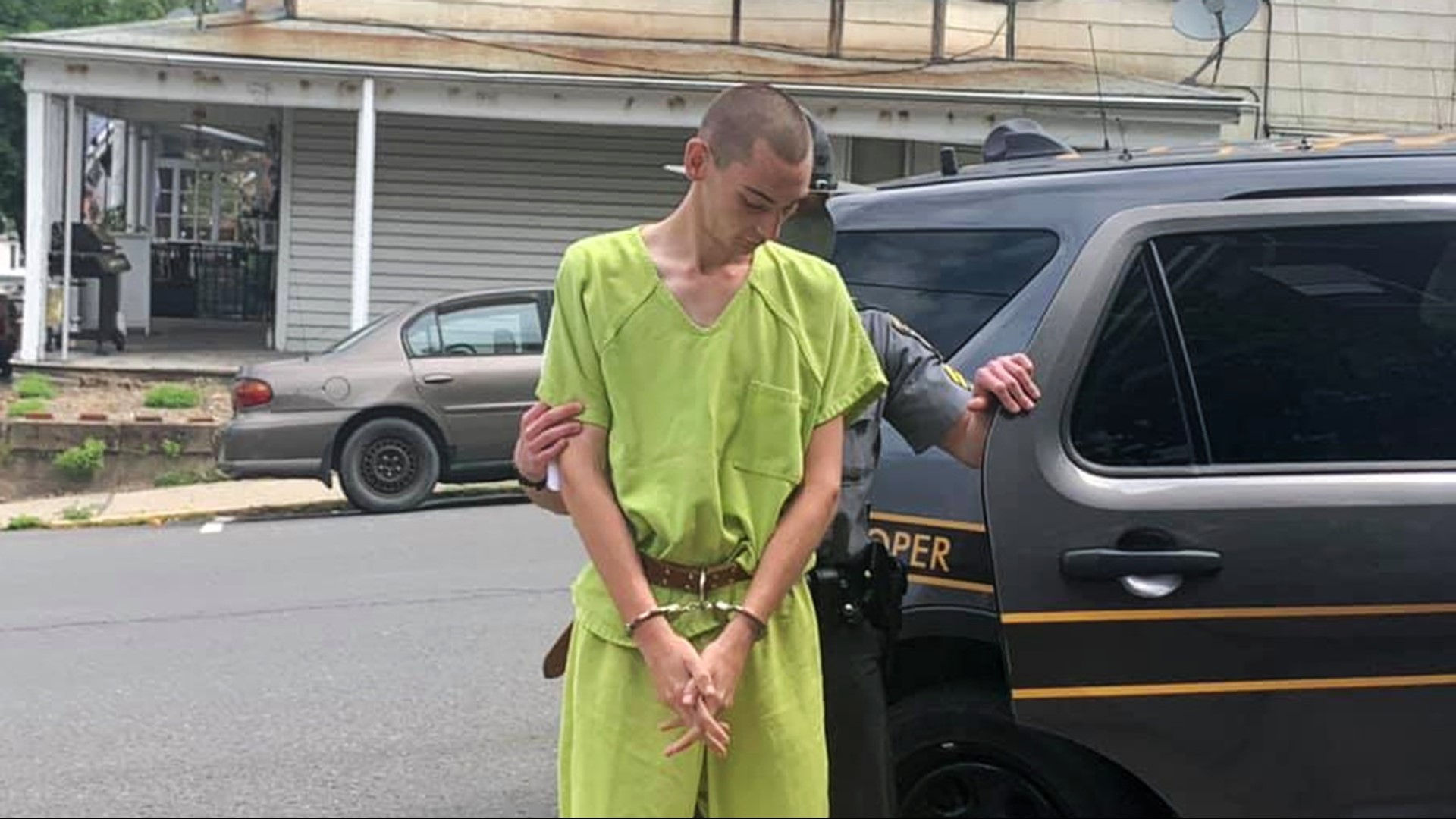 SNYDERTOWN, Pa. — One person is in custody after three people were murdered inside a home in Northumberland County, according to state police.

There was a large police presence around midnight at the place on Snydertown Road in Snydertown, near Sunbury.

Sometime between noon and 3 p.m. Wednesday, someone entered the home and killed three people, Susan Williams, 58, James Dickens, 59, and a 17-year-old boy.

Police say the person responsible is in custody and will be arraigned on Thursday.