Two people were sent to the hospital with major injuries after a dog on Tuesday. 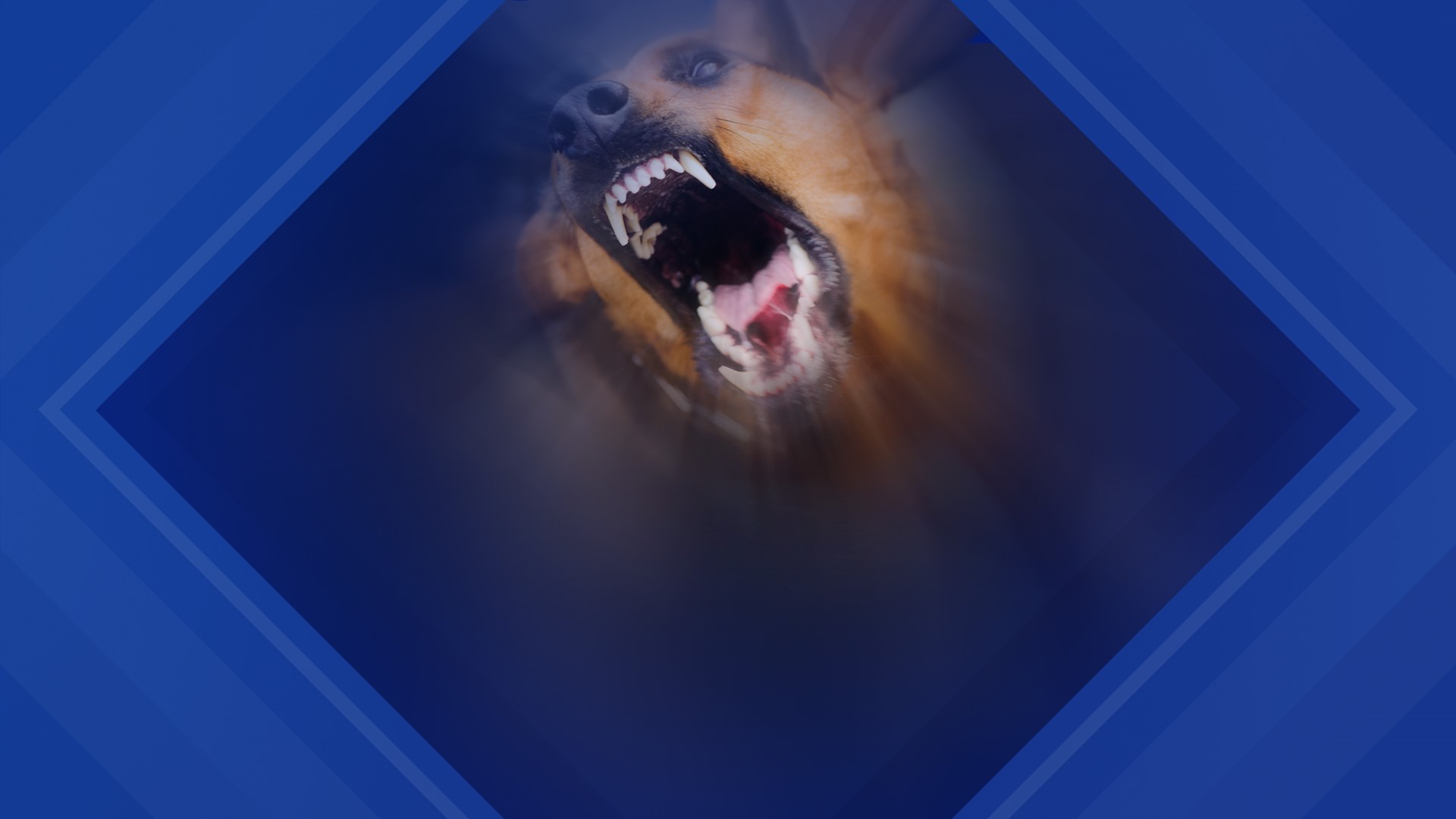 SUNBURY, Pa. — Three people were injured during a dog attack around 6:30 p.m. Tuesday in Sunbury. The dog attacked its owners in the 1000 block of Susquehanna Avenue.

One neighbor witnessed the entire attack.

Two people were sent to Geisinger Medical Center near Danville with significant injuries.

Montesino tried to step in during the incident. He said the boxer initially tried to attack a puppy, and then it started to attack its owners, who were trying to restrain the dog.

"I was trying to hold him and get him off the guy, and the dog was like, 'No, I am not going anywhere, I am going to keep biting him until someone kills me or I kill him,'" said Montesino.

Newswatch 16 spoke with neighbors, and they told us that the dog was typically friendly and had never attacked anyone before.

When Newswatch 16 arrived to speak with neighbors, we found blood splatter on some nearby cars.

Sunbury police say that the dog had to be tranquilized. The witness said he feared for the dog owner's life at one point during the attack.

The dog was taken to the Sunbury Animal Hospital. According to police, the dog is currently being quarantined. The two people who were sent to the hospital have since been released.