MILTON, Pa. — A fight over a winter hat is what police believe led to a shooting in downtown Milton. One person is hospitalized, and three are locked up f... 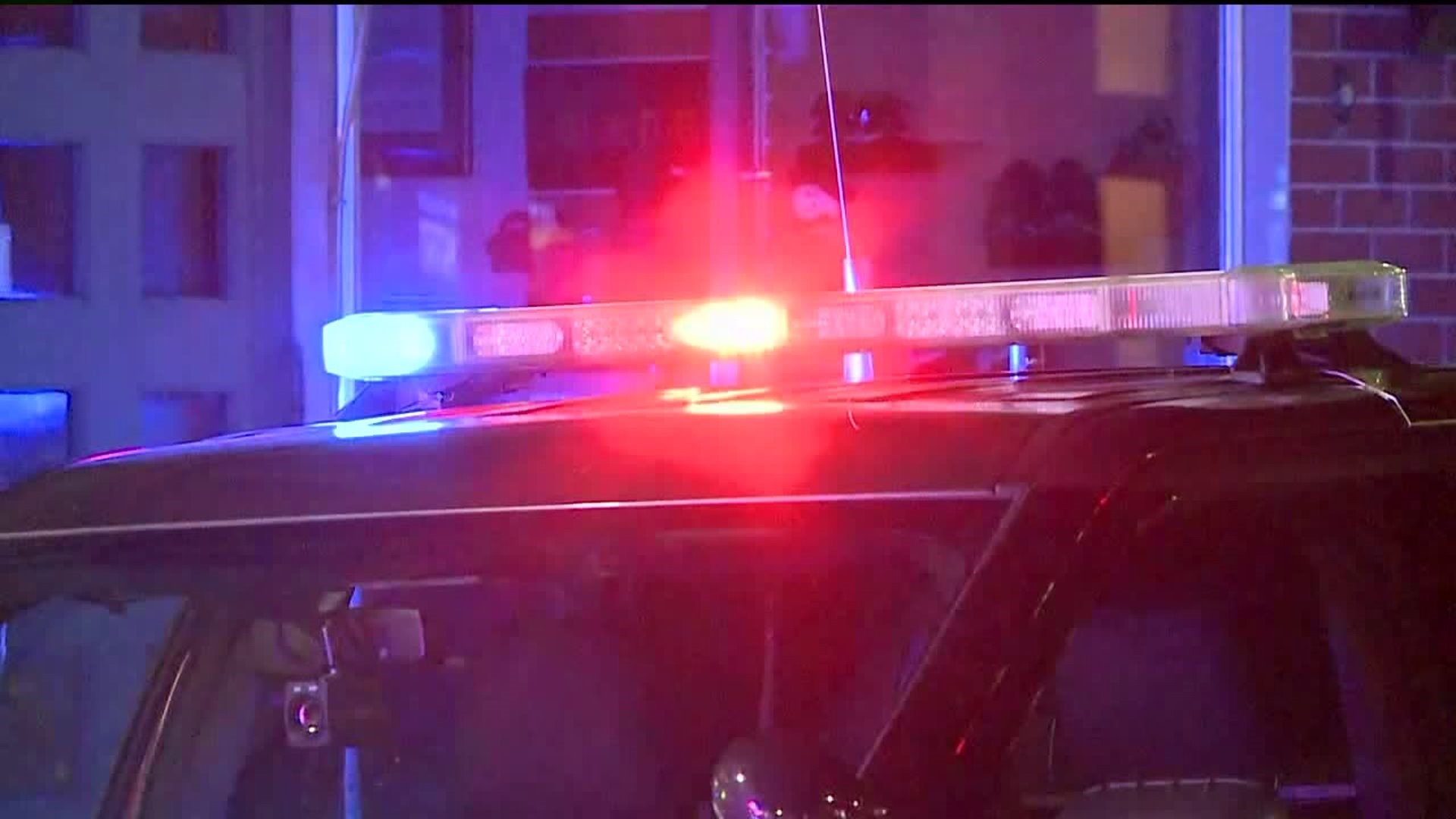 MILTON, Pa. -- A fight over a winter hat is what police believe led to a shooting in downtown Milton.

One person is hospitalized, and three are locked up facing attempted homicide charges.

Police were called to Elm Street in Milton Sunday afternoon when a man was shot in the middle of the street.

Three men have been arrested on charges including attempted homicide. Ricky Pearson of Sunbury, Antonio Carpenter of the Harrisburg area, and Deionte Sherrell of Erie are all in the Northumberland county jail.

According to court papers, a friend of the victim took a hat from Carpenter last weekend. This past weekend, Carpenter took it back, and the group fought.

"That takes a big set of something to do that," said John Thompson.

John Thompson lives across the street from where the shooting happened. He tends bar nearby.

"All of a sudden, I start getting these phone calls about shots fired downtown, people asking me what happened," Thompson said.

Thompson knows the person who was shot.

"He seems like a very nice young man, and he doesn't look for trouble. So, you wouldn't expect this from him."

Maryann and Kenneth Paul of Milton were at a nearby restaurant right before the shooting.

"Very nervewracking because it was right there, and we parked right at Elm Street," said Maryann Paul.

People here are concerned about the midday gun violence.

"And in Milton, we're a rural community. You just don't expect things like that to happen here, but like I say to my kids, it can happen anywhere," said Paul.

"Hopefully, that just means it pushes us to get more police activity out here or possibly a camera system in the municipal parking lot," said Thompson.

The shooting victim is still in the hospital. His name has not been released, and there is no word on his condition.