MOUNT CARMEL TOWNSHIP, Pa. — The victim of an alleged theft in Northumberland County is speaking out. Jerlene George went to police in Mount Carmel Townsh... 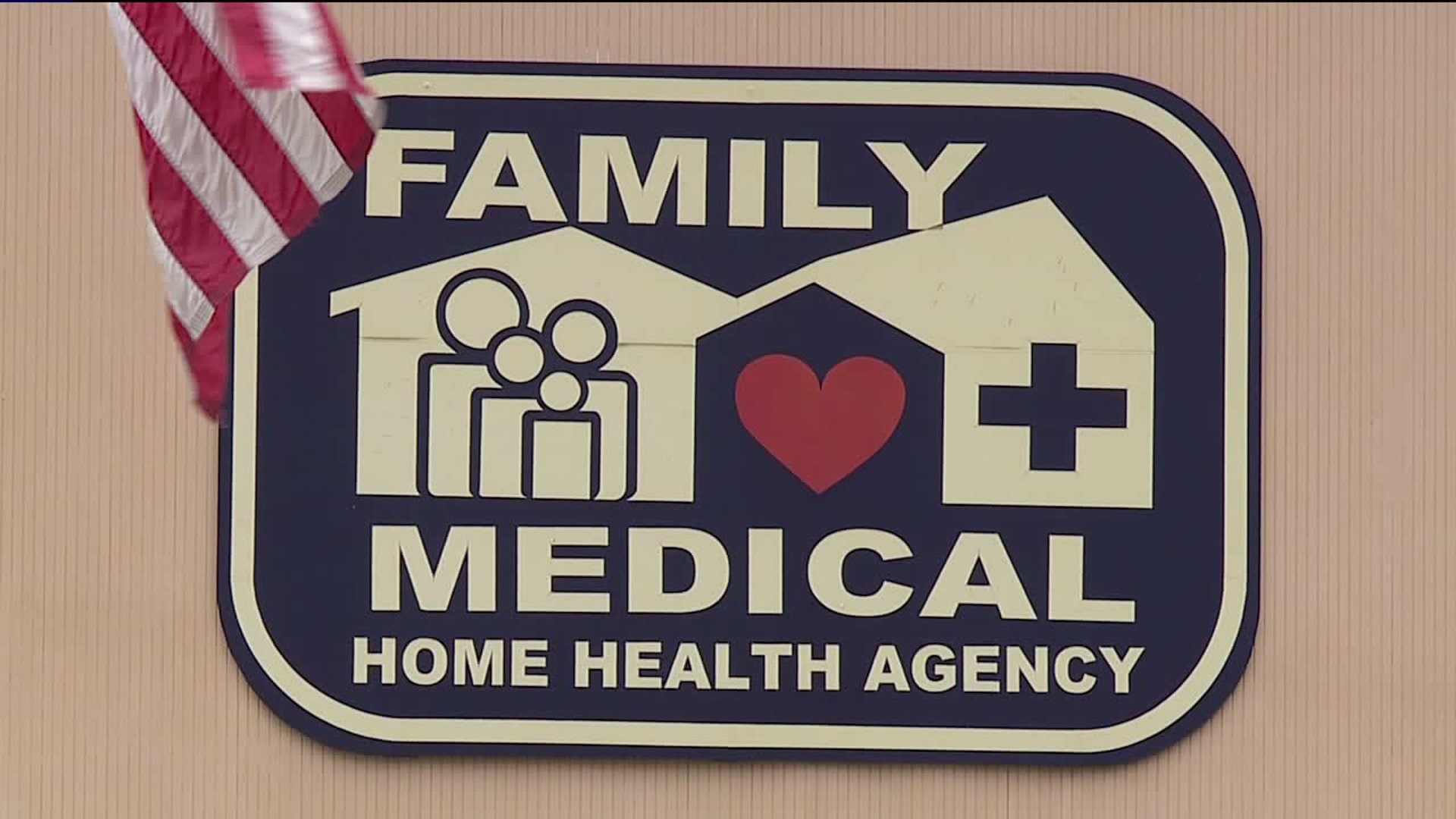 MOUNT CARMEL TOWNSHIP, Pa. -- The victim of an alleged theft in Northumberland County is speaking out.

“She was an excellent aide except she was a thief.”

Speaking with us at her home near Mount Carmel, that was all Jerlene George had to say to describe her former home health care aide who is now facing theft charges, accused of stealing from George.

Mount Carmel Township police arrested 47-year-old Jennifer Heiser of Mount Carmel for stealing George`s new Mastercard and racking up thousands of dollars on it between July and August.

George knew something was wrong when she first began receiving bills.

“I owed them money which I didn`t buy anything and she says you owe 300 and some odd dollars,” said Jerlene. “I said well, I never used the card because I don`t even have it.”

George says Heiser was at her house on July 17th.

The credit card was the table in the kitchen where both of the women were.

George realizes how Heiser allegedly got a hold of it.

“I thought she was picking up a paper clip, but she went like this on the table and stuck it in her pocket,” said George.

Police determined that Heiser, an aide from Family Home Medical in Mount Carmel, used the card at several businesses in Northumberland, Schuylkill and Columbia Counties.

“And she just kept using it and using it,” said George.

We did contact Heiser`s agency to see if it wanted to say anything about her arrest and to check the status of her employment. It declined to comment.

“I mean, she was exceptional and to have stolen and used it, it hurts something terrible,” said George.

Jerlene George says she cleared the charges with Mastercard and they have been removed.